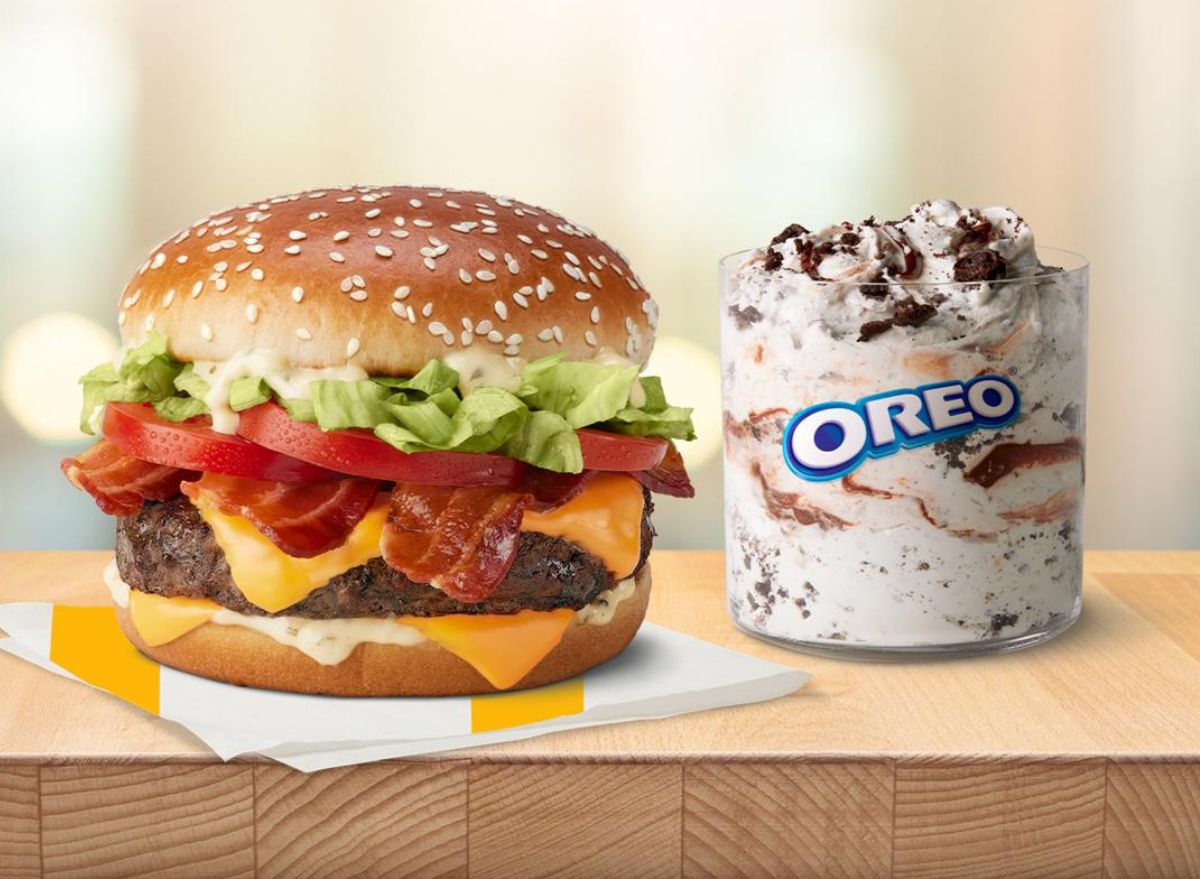 This week is going to be a big one in the world of fast food! More than a dozen new menu items will be hitting stores at McDonald’s, Burger King, Wendy’s, Taco Bell, and Chick-fil-A for a cornucopia of festive menu goodies.

The new items range from old favorites to new holiday flavors, with some ooey-gooey surprises sprinkled in for good measure. Here are all of the new menu items the biggest fast-food chains have released for fall and winter, and where–and when—you can find them. 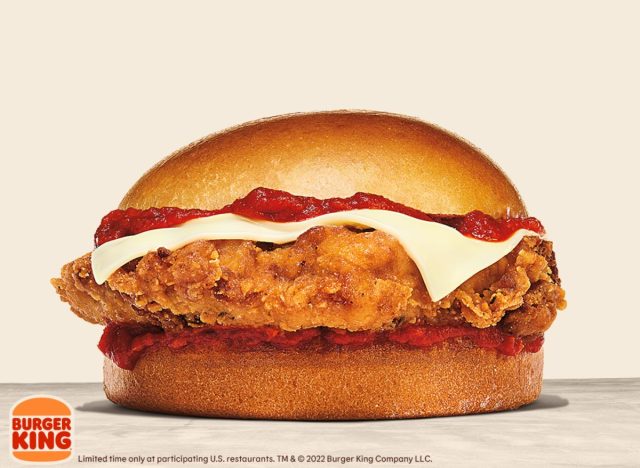 Burger King’s Italian Royal Crispy Chicken Sandwich is available at nationwide Burger King locations now. The new sandwich will feature the same crispy chicken as the Royal Crispy Chicken Sandwich, with the addition of marinara sauce and melted mozzarella cheese on a “savory” bun. It will cost around $5.49 and will stick around for a limited time.

Chick-fil-A has brought back two holiday-season favorites, the Peppermint Chip Milkshake and Chicken Tortilla Soup. These two items have some serious history at the chain. The holiday milkshake was first introduced in 2008, but has continued to be highly requested by customers with 2021 being its biggest year in terms of sales ever. The Chicken Tortilla Soup was actually on the menu of Chick-fil-A founder S. Truett Cathy’s original dine-in restaurant in Georgia. It first debuted on Chick-fil-A menus in 2012.

Popeyes doesn’t have a holiday item, instead, it is reintroducing its Blackened Chicken Sandwich, which it announced this morning. The sandwich—which was available for a limited time last year—is made with a whole marinated chicken breast that is breading-free and coated with a blend of blackening spices. It is served on a brioche bun with crunchy pickles and your choice of house or spicy mayo, just like the traditional fan-favorite breaded chicken sandwich. With this release, Popeyes is daring cooks everywhere to copy it and has released the spices in the blackening blend.

Wendy’s has four new items dropping today, and they have already appeared on local menus. Two sandwiches are on the menu for the holiday season, a chicken sandwich and a burger. Both feature a hunk of fried mozzarella, melted mozzarella, and marinara on a buttery garlic knot bun. You can get the burger as a single, double, or triple. But stick to the single, because the Italian Mozzarella Cheeseburger, Triple has a gut-busting 1,420 calories, 91 grams of fat, and 1,990 grams of sodium!6254a4d1642c605c54bf1cab17d50f1e

Wendy’s is also releasing a highly anticipated Peppermint Frosty to replace the so-so Strawberry one of the summer. The chain also has new garlic-flavored fries on the winter menu, as well.

Earlier this year, Taco Bell held a contest that asked fans to decide which old-school favorite should return to the menu: the Enchirito or the Double Decker Taco. The votes overwhelmingly favored The Enchirito. The enchilada-burrito hybrid will be back at Taco Bell for a limited time from Nov. 17 through Nov. 20 at participating locations. The chain is also debuting 7-Layer Nacho Fries and a 7-Layer Nacho Fries Burrito on Nov. 17.

McDonald’s has also been reworking some of its items for fall. On Nov. 21, the new Smoky Quarter Pounder with Cheese will join the menu with a chill partner: an Oreo Fudge McFlurry. While some diehard McD’s fans disagree that these two items are truly new, they both sound like delicious riffs on perennial favorites. Both items are on the McDonald’s website and look truly delicious. In the case of the Smoky Quarter Pounder with Cheese, approach with caution because this new burger has 770 calories, 51 grams of fat, and 1,410 grams of sodium. Maybe spilt one with a friend.