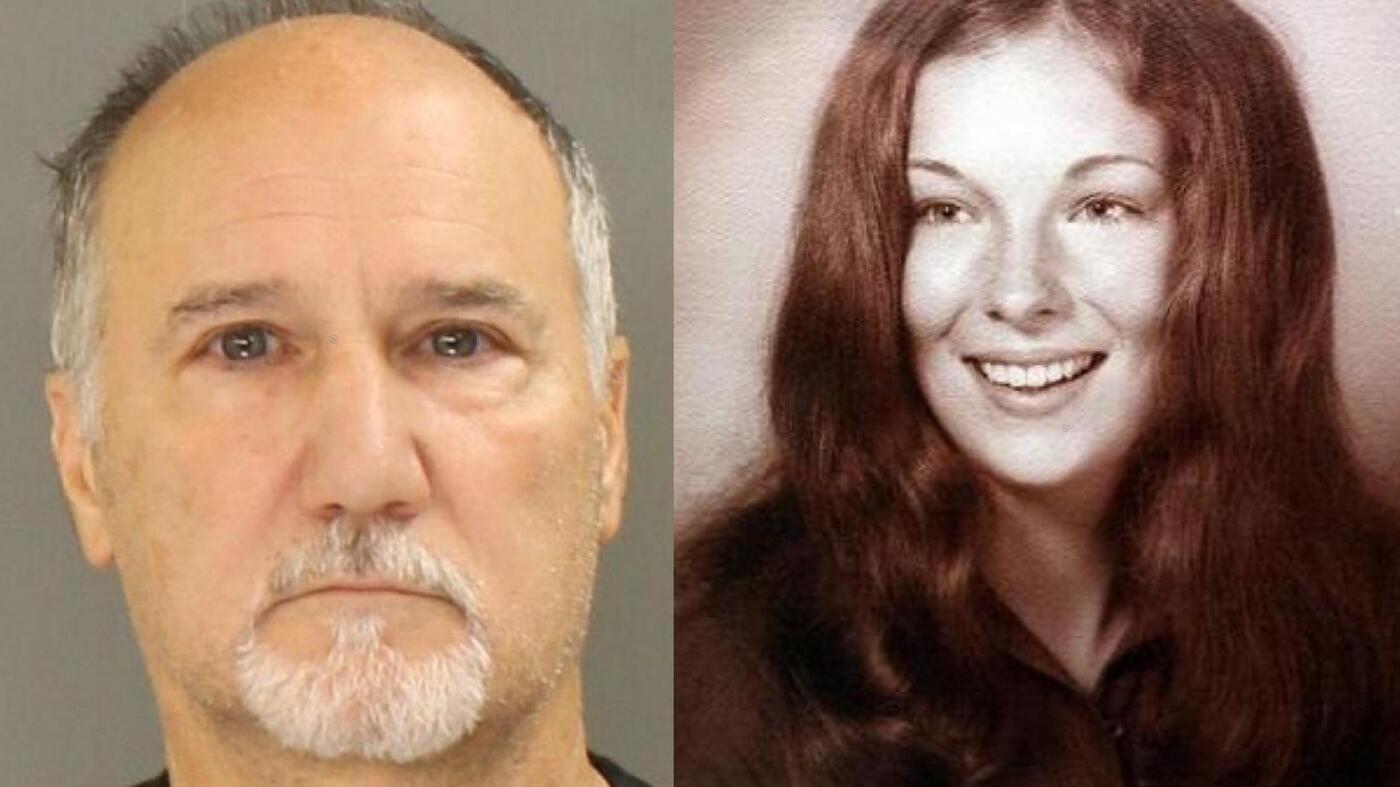 David Sinopoli was arrested Sunday and charged in the 1975 killing of Lindy Sue Biechler. Police used a discarded coffee cup to compare Sinopoli’s DNA with another sample collected at the crime scene decades ago.

David Sinopoli was arrested Sunday and charged in the 1975 killing of Lindy Sue Biechler. Police used a discarded coffee cup to compare Sinopoli’s DNA with another sample collected at the crime scene decades ago.

The oldest homicide cold case in Lancaster County, Pa., is one step closer to being solved thanks to a coffee cup.

David Sinopoli, 68, was arrested Sunday morning and charged in the 1975 murder of 19-year-old Lindy Sue Biechler, who was stabbed to death in her own home. For decades investigators had chased down leads, but it wasn’t until they used advanced DNA and genealogy tracking that Sinopoli became a suspect.

“This case was solved with the use of DNA and specifically DNA genealogy and quite honestly without that, I don’t know that we would have ever solved it,” Lancaster County District Attorney Heather Adams said at news conference.

Biechler was living at the Spring Manor Apartments in Manor Township with her husband at the time of her death. She was found on Dec. 5, 1975, by her aunt and uncle “who had discovered what can only be described as a horrific scene when they stopped by their niece’s apartment to exchange recipes,” Adams said.

Autopsy reports showed that Biechler was stabbed 19 times in her neck, chest and back and had defensive wounds. There were signs of an obvious struggle and DNA evidence was collected though DNA testing would not enter the U.S. legal system for at least another decade.

After another nearby cold case was solved with the help of advanced analysis from Parabon NanoLabs, investigators turned back to focus on Biechler’s case.

The DNA that was collected from Biechler’s clothing was then sent to Parabon where CeCe Moore used it to hone in on likely suspects, specifically those with ancestral ties to Gasperina, Italy — a small town in the southern part of the country. Moore said about 2,300 people with Italian genetic ties were living in Lancaster County around the time of the killing.

“These restrictions further narrowed the scope of the subsequent research because there were very few individuals living in Lancaster at that time of the crime that were the right age, gender and had the family tree consistent with these origins,” Moore said during the news conference.

Moore said she then narrowed the candidates down further with court records, newspaper archives and more. Eventually, Sinopoli became the prominent suspect and Moore gave that information to the law enforcement teams. Prior to the tip, Adams said, Sinopoli was never on the radar of possible suspects.

“Am I astounded by the DNA technology? Even though I’ve seen it before in previous cases, yes, it astounds me what CeCe Moore and her company can do,” Adams said.

Following the tip from Moore, investigators discovered that Sinopoli had at one time lived at the same apartment complex where Biechler was living at the time of her killing.

More surveillance was needed before an arrest could be made though, Adams said. Investigators realized Sinopoli had continued to live in the area to this day, so they decided to work to get a DNA sample from him.

In what is often the plot of criminal investigative TV shows, one of the officials surveilling Sinopoli retrieved a coffee cup that was discarded by the suspect at Philadelphia International Airport before Sinopoli boarded a flight. Analysis was done on the DNA from the coffee cup and compared with DNA from the crime scene.

Sinopoli was charged with one count of criminal homicide and is being held without bail.