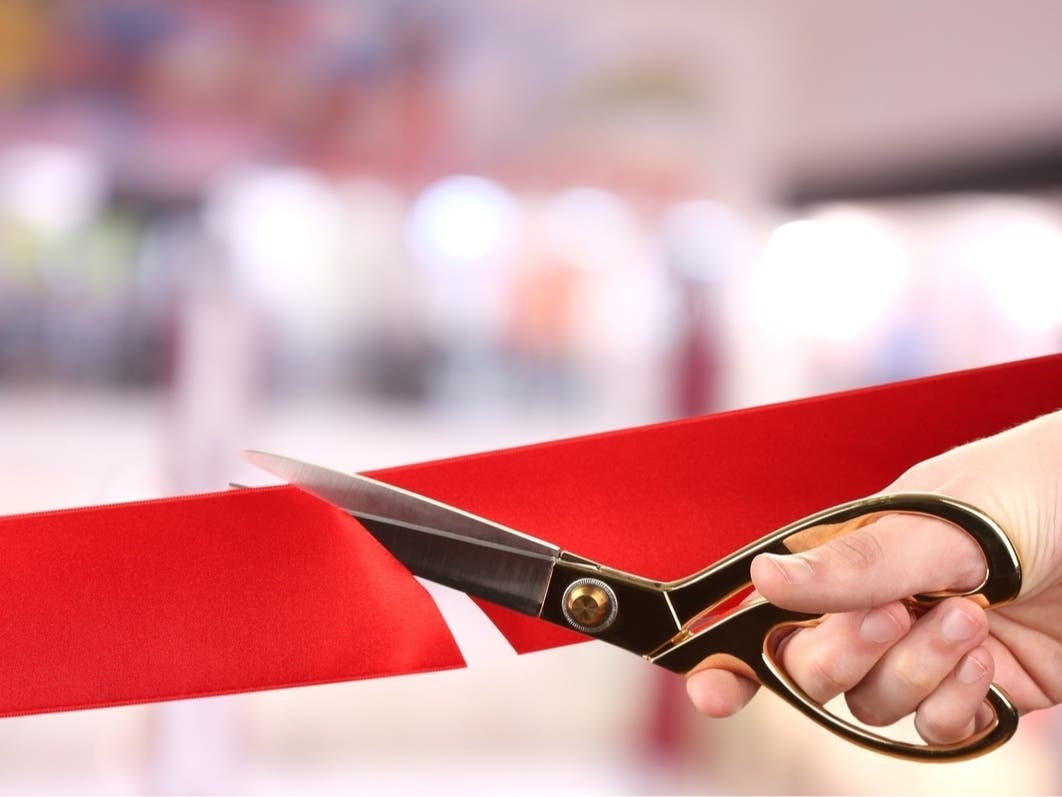 YARDLEY, PA — A new vegetarian restaurant will be opening on South Main Street in Yardley on Friday.

Deep Roots, the latest eatery from local restauranteur Jim Cain, will be located in the same building as his popular coffee shop, Pretty Bird Coffee. It will also be located right across the street from another one of Cain’s restaurants, Vault Brewing Co., and not far from his other restaurant, Kawaii Tori Sushi.

Cain, who also owns the new Delavue Distillers located on 19 W. College Ave, talked to Patch about his new restaurant, which will have its grand opening on Friday at 5 p.m.

“The name came from our commitment to the Yardley community – Deep Roots – we only open businesses in Yardley borough, so we grow our “roots” deep in the little town,” Cain said. “It also plays on plant-based offerings ‘roots’.”

The new plant-based restaurant will share the same location as several other businesses that were founded and operated by Cain. He says he wants to follow the same concept he has with the other two eateries currently housed at 7 S. Main Street: “one business with two different cuisines.” Coffee by day, and vegetarian by night.

While Vault Brewing Co. offers customers a wide array of craft beers made on the premises, Deep Roots will be focusing on specialty cocktails made with alcohol from Delavue Distillers, another new business endeavor by Cain.

“Nothing pairs better with vegetarian than cocktails – made with fresh-squeezed juices,” he said.

Cain, whose businesses have added a ton of diversity to the local food scene that makes Yardley such a popular destination in Bucks County, said he wanted to open this latest restaurant to offer locals every type of food imaginable.

“We strive to bring new culinary options to the borough – there are no vegetarian places in the area so we felt like the concept would meet an unmet need,” Cain said. “Craft coffee and vegetarian seems to appeal to [a] similar audience so it all just came together.”

Deep Roots will be home to a diverse list of dishes, which will include the Black Bean and Mushroom Burger, Truffle and Mushroom Risotto, Tempeh and Sausage Cassoulet, and Kung Pao Brussels. The new eatery will also have a ton of vegan options “for those who are strictly plant-based.” More menu options can be found on the restaurant’s official website.

Opening tomorrow afternoon, Deep Roots will be open to the public from Tuesday through Sunday.

With the popularity of his other restaurants, which are only a few steps away from each other, Cain’s latest addition to the Yardley food scene is bound to bring in both health-conscious eaters and foodies alike.