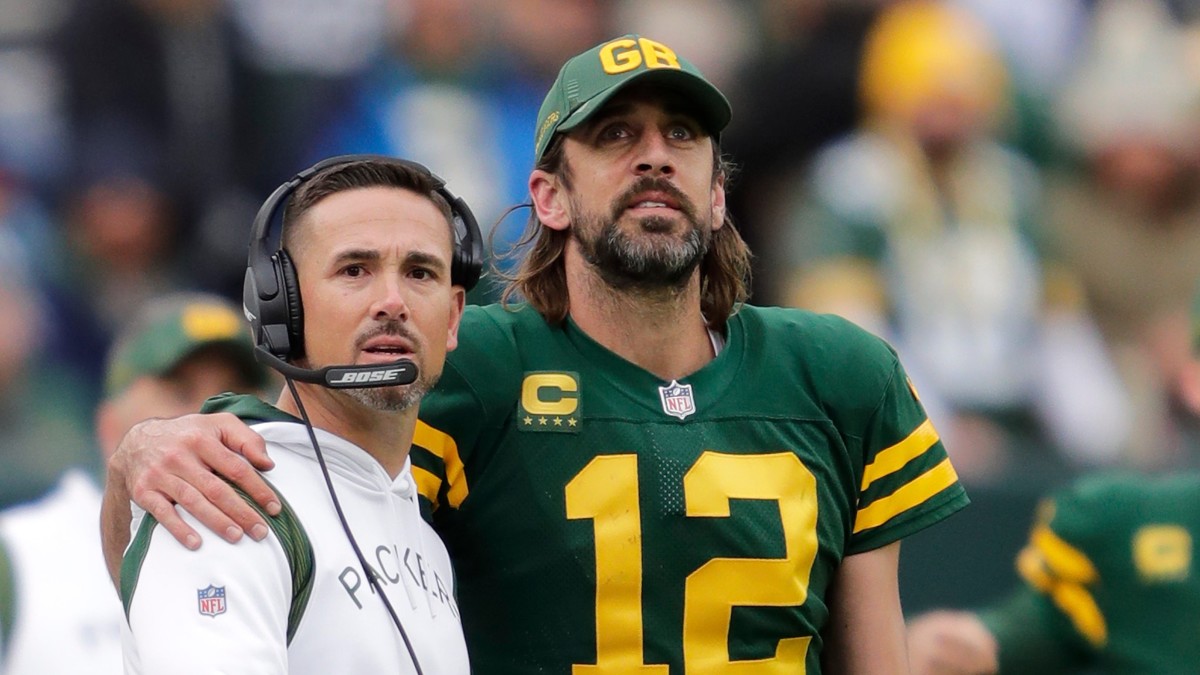 GREEN BAY, Wis. – With six consecutive wins, including a 24-10 verdict over Washington on Sunday, the Green Bay Packers are 6-1.

“Not many people would have expected this, maybe looking at our schedule starting the season,” quarterback Aaron Rodgers said. “Definitely not after Week 1.”

Are the Green Bay Packers a championship contender once again? Or are they a byproduct of facing a bunch of mediocre teams and quarterbacks?

The answers will be coming soon.

In Week 9, Green Bay will play at Kansas City. The Chiefs are 3-4 but they’re still the two-time defending AFC champions and Patrick Mahomes is still their quarterback.

In Week 10, Green Bay will host Seattle. The Seahawks, who will host New Orleans on Monday night, are 2-4 but are hopeful star quarterback Russell Wilson will be back in the lineup. Seattle will be coming off its bye.

In Week 11, the Packers will play at Minnesota, which is 3-3 after winning three of its last four games.

In Week 12, the Packers will host the Los Angeles Rams. The Rams are 6-1 and will be coming off their bye.

With Week 7 not quite complete, Green Bay’s first seven opponents have a combined record of 18-26. Its upcoming five opponents are 21-12.

Everyone knew what was to come, but the Packers handled their business, anyway, against Washington. Aaron Rodgers threw for 274 yards with touchdowns to Davante Adams, Allen Lazard and Robert Tonyan. The defense got its first four red-zone stops of the season. Once again, Green Bay won the turnover battle.

“We’re all pros and we understand you can’t too far ahead of yourself,” linebacker De’Vondre Campbell said after recording 13 tackles and two forced fumbles. “This is a pro football team we played today. You have to approach them as such because, if you don’t, bad things happen. We just understood we have to live in the moment, take it day by day and handle business, and I think we did a really good job of handling business. We’re going to enjoy this moment. Tomorrow, we’re going to move on and get ready for our next opponent.”

The turning of the page will have to come quickly. Mental preparation and physical recovery will be the theme of the week. Coach Matt LaFleur kept the players after the game for what Campbell called “mandatory recovery sessions” in hopes of getting the players past their aches and pains and fatigue as soon as possible.

With a short week and a cross-country trip, Green Bay will have to be at its best to beat Arizona. Of the Cardinals’ seven wins, five have been by at least 12 points. That includes blowout wins at the Titans, Rams and Browns. Quarterback Kyler Murray has 20 accounted for 20 touchdowns in leading an offense that has topped 30 points in six games. This has been a dominant team.

“We’ve still got room to improve. We’re not a finished piece,” outside linebacker Rashan Gary said after recording two sacks. “Day by day and week by week, we’re chipping away to become that perfect piece.”

Added together, it will be an enormous challenge. Three of the five games are on the road and the two home games are against teams coming off their bye. But the Packers, who are 32-7 in regular-season play under LaFleur, have no reason to be scared.

Said tight end Robert Tonyan: “Those guys have to go against a good team, as well, in us.”

November 29, 2022
The #1 Appetizer To Never Order at a Restaurant, According to Chefs 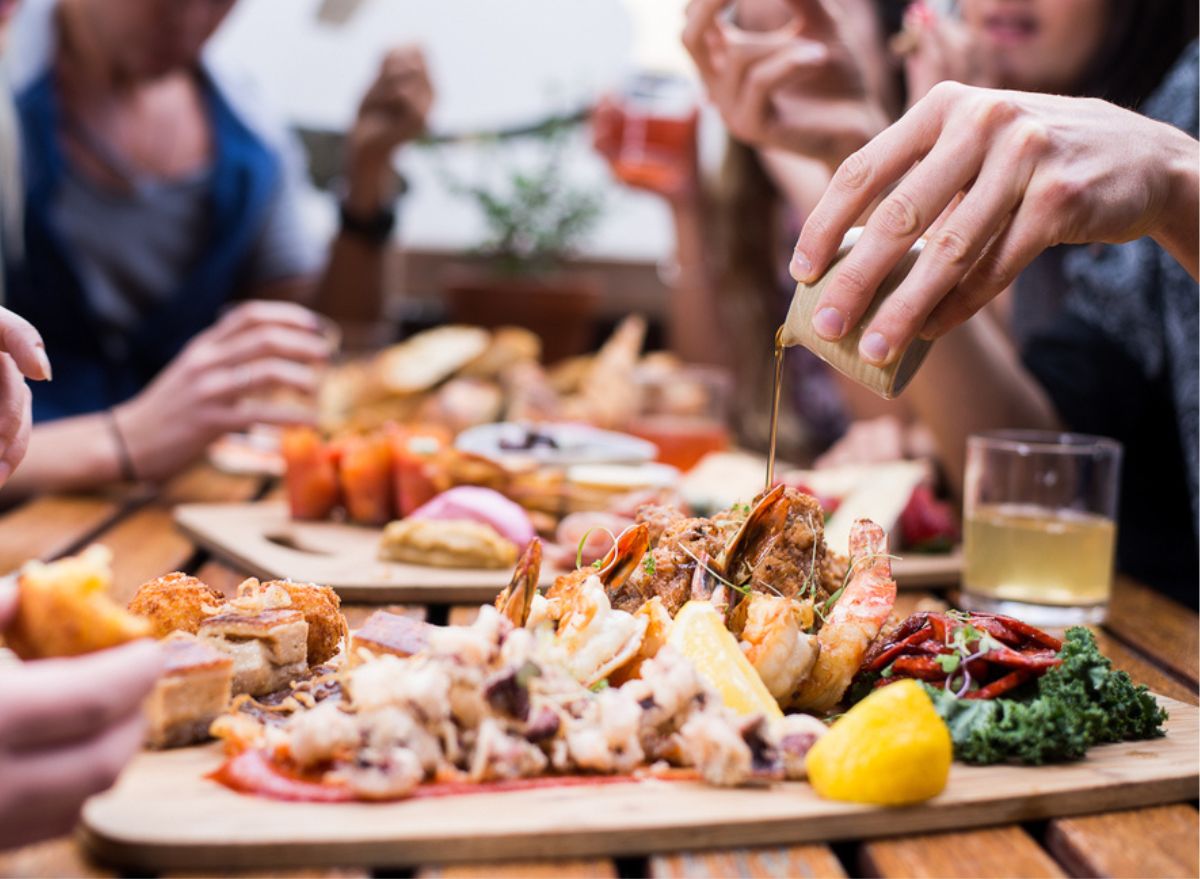 The #1 Appetizer To Never Order at a Restaurant, According to Chefs