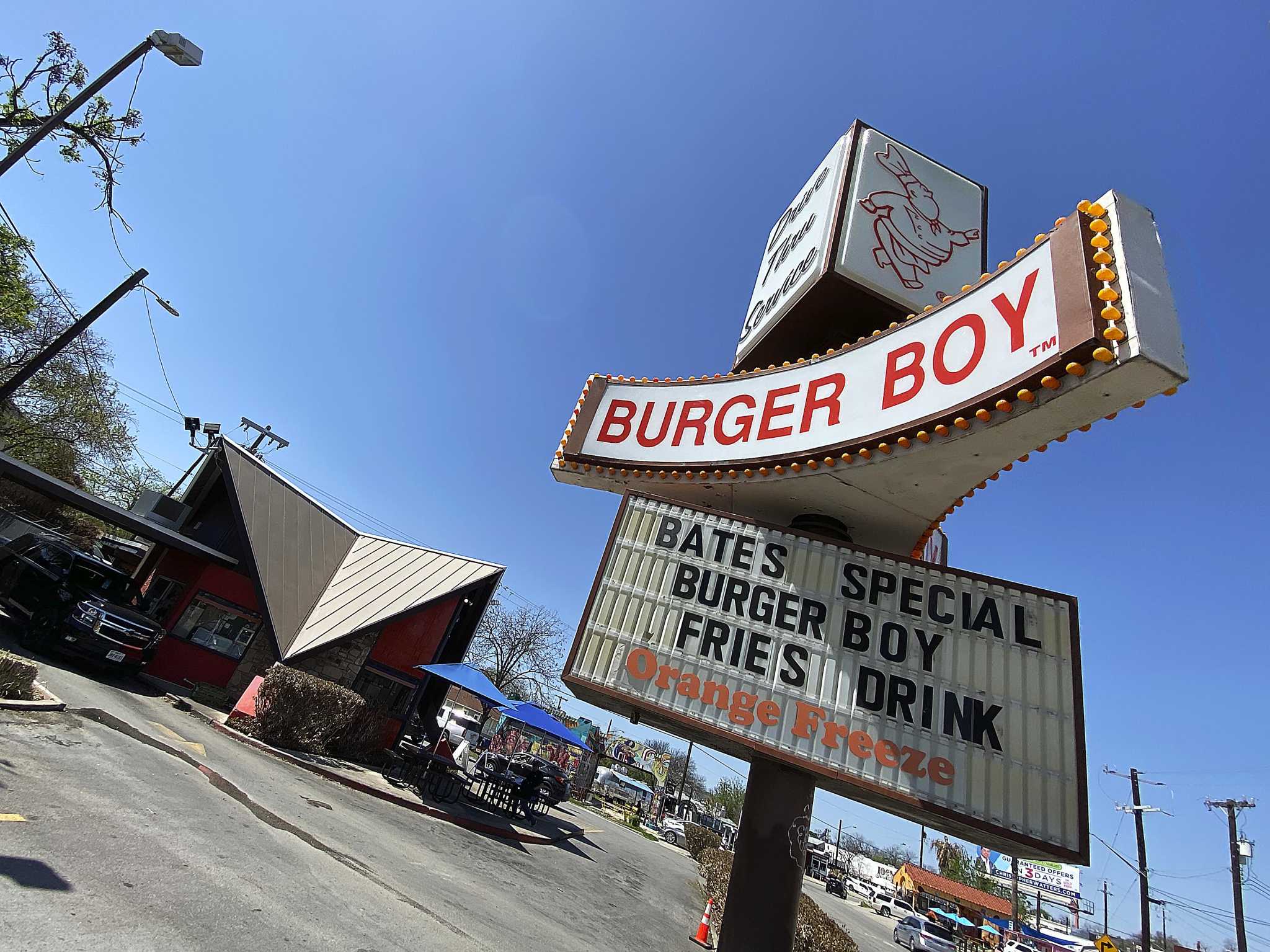 Everyone loves a good secret menu or menu hack. So we wanted to know the tasty items not listed at local and Texas fast food chains.

We went through HackTheMenu.com, SpoonUniversity.com, TikTok to cull the best secrets in local fast food. We also asked the nearly 55,800 food lovers on the San Antonio Restaurants Facebook page and our readers for their thoughts.

Before we give our not-so-complete list of things you can order from Texas-based fast food chains, we recommend checking out the Whataburger Fanatics Facebook group. Scores of foodies in the group offer menu hacks and other suggestions.

On ExpressNews.com: You can thank Texas for inventing these foods and drinks

Below are secret menu items or menu hacks you can find at Texas-based chains:

Torchy’s Tacos: There are six notable tacos listed on the company’s secret menu, which it discretely hides on its website. You can also find the secret menu on the Doordash app.

The Matador is among the best options on the secret menu, our readers tell us. That’s a crisp corn tortilla wrapped inside a flour tortilla and loaded with chopped brisket, grilled Jalapeño, pickled onions, jack cheese, avocado, sour cream and cilantro.

You can also order items with names such as “Trailer Park Hillbilly Style,” the “Naughty Santa” and the “Green Chili Pork Missionary Style.”

Burger Boy: The San Antonio-based chain occasionally teases portions of its secret menu on social media. Some of those secret menu items, such as the three-patty Triple Boy, have worked their way up to printed listings.

On ExpressNews.com: The secret history of Burger Boy’s logo

Try the Almond Shake or the crinkle fries loaded with jalapeños, bacon and cheese.

Jim’s Restaurant: While not a fast food chain, readers highly recommend ordering the Frontier Club and the Denver Club. We also hear that the hot apple pie with cinnamon ice cream is delicious and unlisted.

Taco Cabana: You’re already well aware that Taco Cabana serves a wide array of booze. You can order frozen margaritas, shots of tequila, beer and even a gallon of margarita. To qualify for $2 margaritas, you have to order food.

So if you’re looking to save money, TikTok’s @ourprincessjourney suggests ordering a 40 cent side of queso. You can “get lit” for under $10, the TikTok user says.

Bill Miller Bar-B-Q Restaurant: Everyone who mentioned Bill Miller to us also mentioned The Wild Bill, which is half a sausage, half brisket on a poor boy bun with barbecue sauce.

The tacos at Bill Miller are also customizable. Readers suggest the bean, cheese, brisket and bacon taco. We also hear the brisket potato egg and cheese is quite good.

You might also want to pay attention to your bread options. You can order any sandwich on a French loaf, rye bread or a Poor Boy bun. You can also try any sandwich toasted.

Whataburger: Whataburger has one of the most customizable menus in fast food. You can make just about any change you want to every entree on the menu. And some of the simplest changes to your order can go a long way.

If you’re vegetarian, you have a number of unlisted menu items to pick from. That includes the grilled cheese on Texas Toast. Many fans of the Texas chain add grilled veggies. You can also add hash brown sticks to your sandwich and some locations have a veggie burger.

A few years ago, Whataburger joined other cult favorite chains such as California-based In-N-Out Burger to develop a secret menu concept. The menu, which isn’t openly advertised, has been reported on by the Houston Chronicle and is all over the internet.

Many are familiar with the southern breakfast favorite chicken and waffles. At Whataburger, you can get Whatachickin strips and pancakes. The meal is only available from 11 p.m. to 11 a.m.

You can also add some spice to your life by adding Whataburger’s Picante Sauce and some jalapeños to the Breakfast on a Bun, giving it a ranchero-style flavor.

On ExpressNews.com: ‘It looks like the Crypt Keeper’s lunch’: Texas YouTuber eats Whataburger menu in one sitting

A favorite Whataburger hack on TikTok is replacing honey barbecue on your chicken sandwich with honey butter.

Here are the other Whataburger menu hacks you told us about:

Get the lemon pie (or the other pie option) with a vanilla milkshake.

You can order this from 11 p.m. to 11 a.m.: Any hamburger or chicken sandwich. Have them add the egg from the breakfast on a bun. My order is the Whataburger all the way with jalapeño, cheese and “pico” in season with bacon and egg.

Chorizo and egg taquito with hash browns and bacon inside of it!