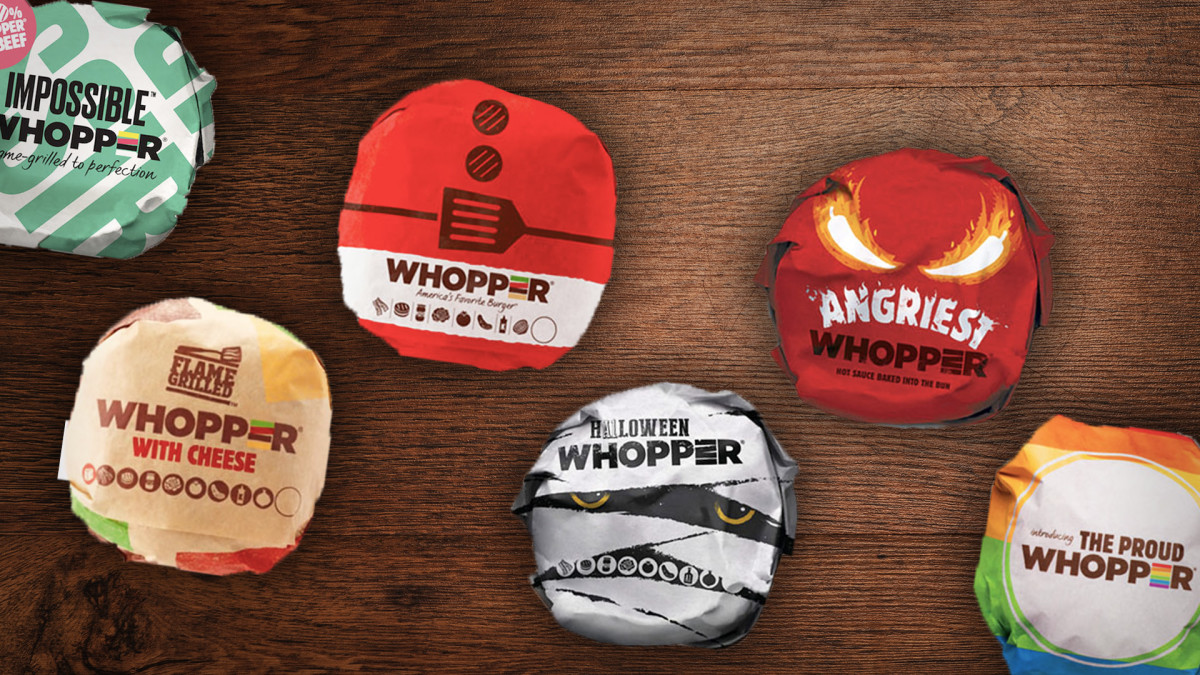 McDonald’s (MCD) rarely celebrates holidays with menu additions. Aside from the Shamrock Shake, which ostensibly ties to St. Patrick’s Day since it was introduced using the now cringe-worthy Irish stereotype Uncle O’Grimacey, the company doesn’t usually acknowledge any special events.

And, while reindeer McNuggets for Christmas or a Red, White and Blue Big Mac (a burger served rare with white cheddar and blue cheese) might make sense, the chain has generally not gone in that direction. The fast food giant has, however, historically honored Halloween as in the past it released plastic buckets designed to be used for trick or treating (although from a practical basis they are a little small for that)

The chain has not brought those back since 2016 but a new report suggests that a new take on the Halloween Pails, which originally came in three designs (McPunk’n, McBoo, and McGoblin) will make their return in 2022. That’s a bold move to own the holiday by McDonald’s and Restaurant Brands International’s  (QSR)  Burger King won’t let that happen without answering back with its own Halloween menu addition.

Burger King Sees the Whopper as a Platform

While McDonald’s has generally been protective of its signature sandwich, the Big Mac, Burger King has a very different view when it comes to the Whopper.

“We kicked off the year with a new $5 Have It Your Way Meal, featuring a Double Whopper Jr. In addition, in order to treat the Whopper as a powerful multibillion-dollar brand that it is, we removed the legendary burger from our core discount offerings and added some fan-favorite variety, the Big King and quarter-pound King to our new two-for-five offer,” Restaurant Brands International CEO José E. Cil explained during the company’s first-quarter 2022 earnings call.

Basically, Burger King has been willing to leverage the brand equity of its most famous menu item to get people to try new things. Some of these have been pretty basic, like a Whopper with barbecue sauce or bacon, while others have been pretty outrageous. Burger King hasn’t hesitated to offer a Whopper with a black bun, which actually carried the Halloween Whopper name.

Now, the chain has a new Whopper for Halloween 2022.

This year, Burger King won’t actually be using the Halloween Whopper name. Instead, it’s releasing a version of the iconic burger themed to the holiday, according to an Instagram post from markie_devo, a source that has steadily broken fast-food news.

The new Whopper is expected to hit menus on Halloween week.

Burger King’s original Halloween Whopper featured a flame-grilled beef patty with American cheese, that was topped with lettuce, tomatoes, pickles, onions, mayonnaise, and A.1. Thick and Hearty Sauce served on a black bun. It was also wrapped in a wrapper that looked like a mummy.

These products not only drive customers to Burger King in the way any limited-time offer does, they also serve as free advertising for the chain. You only serve a Whopper on a black or orange bun because you want it to become a social media sensation. That has historically worked for the chain and it’s very likely to work here, so get ready for your Instagram feed to have a lot of Halloween Whopper and McDonald’s Halloween pails in a few weeks.