There are some ingredients that will almost always raise questions when they’re called for in a recipe. Vegetable shortening is one of them. I’ve answered inquiries from plenty of readers who say they simply don’t want to use it.

I don’t totally blame them. After nearly a century of popularity, the tide turned on shortening in more recent years. To convert vegetable oils into solid fats, they can undergo a process called partial hydrogenation, which alters their chemical structure. This process also creates trans fats, which eventually were found to be bad for you, particularly with regard to cardiovascular health. Partially hydrogenated oils were found in shortening, as well as a bevy of other processed and restaurant foods. (Some objections to vegetable shortening also arise from the common ingredient of palm oil and the environmental implications of harvesting it.)

In 2018, however, the Food and Drug Administration’s ban on artificial trans fats went into effect, though products are allowed to claim they are trans-fat-free if the amount is less than 0.5 grams per serving. Crisco, the brand synonymous with shortening, changed its formula to use fully hydrogenated oil, while others, such as Nutiva and Spectrum, use nonhydrogenated oils. Keep in mind that trans fats naturally occur in dairy products and other products from ruminant animals (cows, sheep), though generally at levels lower than the 0.5 grams per serving, according to the FDA. These natural trans fats have a different chemical structure than artificial trans fats as well.

Is shortening a health food? Of course not. But is using butter better for your health? Not necessarily, as butter poses its own set of quandaries, including saturated fat and cholesterol. And it’s worth noting that almost any time the butter versus vegetable shortening question comes up, it’s in the context of baked goods, which we know we should be eating as an occasional treat anyway.

So how do they stack up from a culinary point of view? Here’s what you need to know about these two fats, including how they differ, whether they’re interchangeable and why you might still want both in your pantry.

Fun fact: Butter is a type of shortening, too. As Harold McGee explains in “On Food and Cooking,” since the early 19th century the term has referred to “fats or oils that ‘shorten’ a dough, or weaken its structure and thus make the final product more tender or flaky.” That effect makes the difference between, say, a butter-heavy shortbread that melts in your mouth and a loaf of bread with a stretchy, chewy bite.

Butter is made after cream is chilled and churned, causing the fat to start to consolidate, at which point the mixture is kneaded together and shaped. As I mentioned above, vegetable shortening often relies on the process of hydrogenation, though others are formed through cycles of pressing, filtering and chilling.

In something like pie crusts, fat is essential for tenderness, by interfering with the creation of gluten. Gluten is formed when proteins in flour meet water, one reason you might get a slightly tougher outcome with butter (more water) when compared to shortening. Fat also contributes to flakiness when it melts and leaves behind air pockets, Lauren Chattman says in “The Baking Answer Book.” With its higher amount of fat, “Vegetable shortening incorporated into flour creates more air pockets as the crust bakes than butter,” she says. As King Arthur Baking says, too, shortening will also help your crust better hold its shape (more on that below), especially your pretty crimps.

How to put fancy, high-fat butter to its best use

Subbing butter and shortening for each other in pie crusts that have been developed with certain fats in mind may affect the flavor and texture, as well as the amount of wiggle room you have before the fat starts to melt (shortening buys you a bit more time). To take advantage of the best of both worlds, Chattman recommends 60 percent shortening and 40 percent butter to achieve “flaky and flavorful in just the right balance.” You’ll find a good example of a butter-shortening combination in my colleague Olga Massov’s Cornish Pasties.

Shortening is neutral in flavor. That’s useful if you are using it to, say, grease a pan. In dough or batter, a flavorless fat is not ideal. While Chattman acknowledges the advantage of cookies that spread less with shortening, “I would beg you to stick with butter,” which she says contributes its own flavor and enhances that of other ingredients, such as chocolate.

Butter has at least one other flavor advantage, thanks to those milk solids. As Kye Ameden explains in a comprehensive biscuit test over at King Arthur Baking, the sugars in those milk solids caramelize at a high temperature (the sugars and milk proteins also join forces in the flavorful browning reaction known as Maillard, which happens at a lower temperature than caramelization). That leads to the more enhanced browning Ameden observed, but can also provide additional complex flavors you wouldn’t get with pure vegetable fat.

The Maillard reaction: What it is and why it matters

Similarly, once baked goods go in the oven, the difference in melting points is equally apparent. As my former colleague Jane Touzalin wrote, “Butter starts melting before shortening does; a cookie made with butter will sink and flatten because its fat is giving out before the cookie’s structure has had a chance to set. Shortening melts at a higher temperature; when melting begins, the cookies will have been in the oven longer and will be set, so they’ll keep their shape better.” You can see the power of vegetable shortening in helping cookies stay thick in these Billy Goats.

If you’re particularly concerned about buttercream on a cake going soft at warmer temperatures, consider adding some shortening to the mix. As a side benefit, shortening can help add a more brilliant white hue to the frosting. Check out the way shortening is used in the filling for Classic Chocolate Whoopie Pies.

In addition to the melting point, there’s a least one more major difference in how fat and shortening perform during creaming. Creaming is an important step in baked goods, such as cookies or cakes, that you want to rise. The air pockets you form in creaming expand during baking thanks to leaveners (baking soda, baking powder, yeast) and the evaporation of water.

Baking powder vs. baking soda: How they’re different, which to use when and more

As McGee explains, fats hang onto these air pockets that are introduced on the back of sugar crystals being beaten into them. “Animal fats — butter and lard — tend to form large fat crystals that collect large air pockets, which rise in the batter and escape. Vegetable shortenings are made to contain small fat crystals that trap small air bubbles, and these bubbles stay in the batter.” Moreover, shortening is primed for creaming because it is pumped with small bubbles of nitrogen, giving you ready-made air pockets ripe for expansion.

Those advantages are why some cake recipes, such as Joy Wilson’s Grandmother’s Pound Cake, call for shortening and butter. The shortening helps make the cake especially lofty and tender. Swapping in butter could lead to a squatter cake with a less velvety crumb.

Are butter and shortening interchangeable?

At this point, it should be pretty apparent that butter and vegetable shortening are not necessarily an easy one-to-one swap, at least not without triggering changes in the end result of a recipe. Before you make a change, be sure you understand their functional differences. In some ways, shortening is more of a problem-solver than butter. Mixing in a little in an all-butter recipe won’t dramatically harm the flavor but can do enough to improve texture, shape and stability. Swapping in butter for shortening is more likely to cause issues than fix them, other than adding more robust flavor. If you do so, be especially aware of the temperature-related differences.

My suggestion: Consider keeping shortening around for those recipes that call for it and for times when you find yourself struggling with an all-butter recipe. Shortening has a long shelf life, too, at least a year (or more, depending on your point of view) at room temperature. At the very least, it’s very helpful for greasing pans. But at some point you may find yourself using it for more than that. 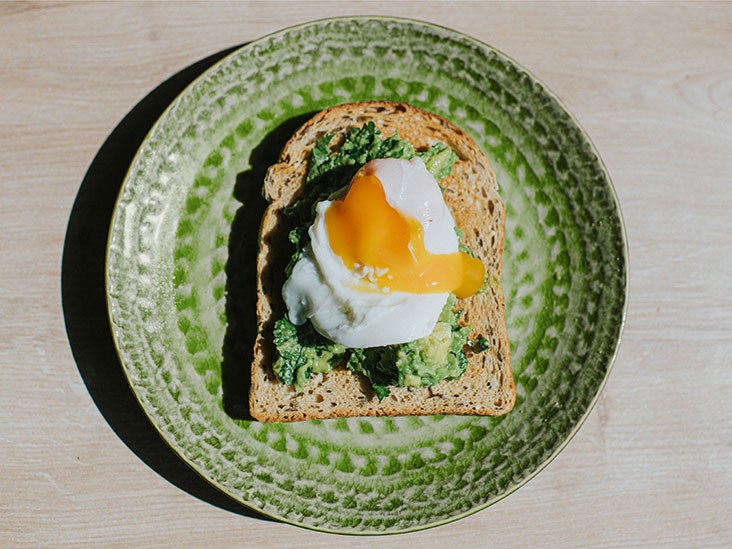 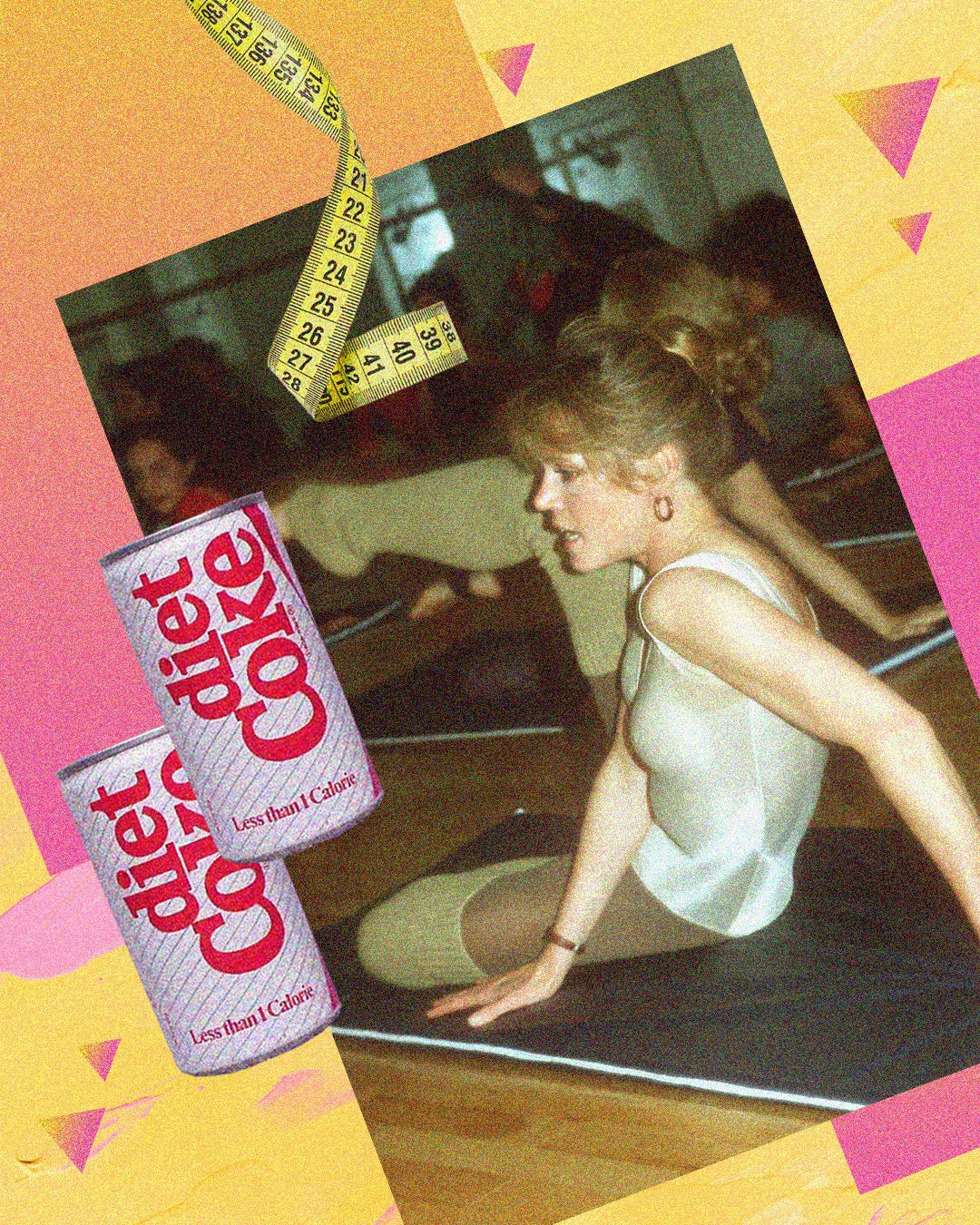 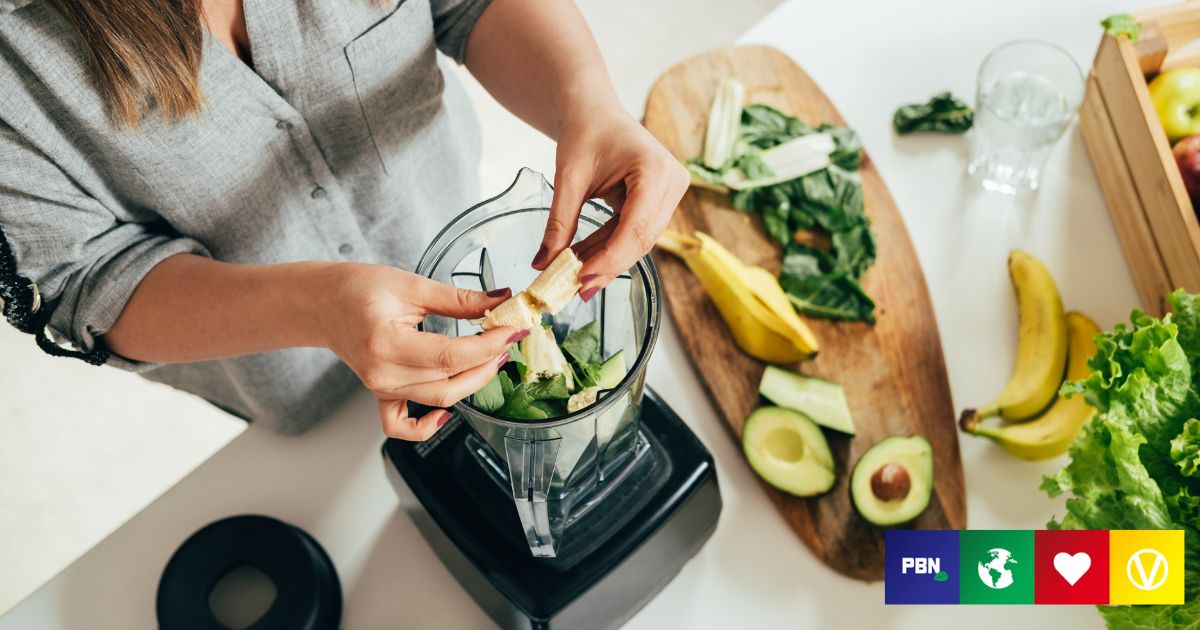