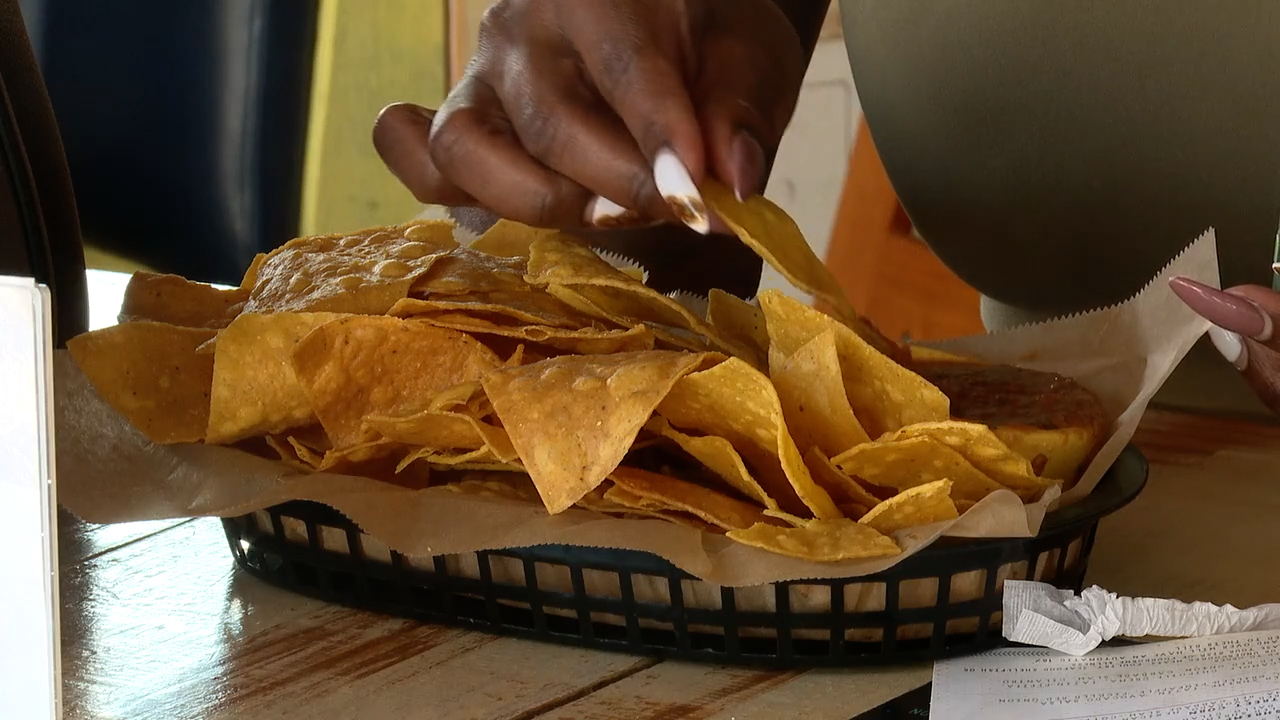 CHARLOTTE (QUEEN CITY NEWS) — A local restaurant group will cut the complementary appetizers. Owners of Mac’s Hospitality Group say it’s a part of an effort to stop wasting so much food.

Recent studies show Americans waste about 40 million tons of food every year. That’s the same as every person throwing 650 apples in the dumpster yearly. Owners at Mac’s will start charging customers a small fee for the free appetizers like hush puppies and chips and salsa. The money will contribute to helping feed people in need.

“Most of the time, I never finish them,” Customer Eugene Hunter said. “I eat maybe four or five.”

Next door at South Bound, Mac’s sister restaurant, customers get complementary chips and salsa.
Shane Skipper, President of Mac’s Hospitality Group says a large portion of the free appetizers go in the trash when tables are cleared.

“With so much food insecurity in the world, we tried to figure out a different way to not be so wasteful,” Skipper said. “We tried asking and everyone still got it because it was free, and we were still throwing it away.”

📲 Download the Queen City News app to stay updated on the go.
📧 Sign up for QC News email alerts to have breaking news sent to your inbox.
💻 Find today’s top stories on QCNews.com for Charlotte, NC, and all of the Carolinas.

As a part of the solution, Mac’s Restaurant Group owners will charge $1 for the formerly free apps. Skipper says the money they make off them will go to Second Harvest of Metrolina, an organization that helps feed people who are hungry in the Carolinas.

“I think it’s a great idea,” customer Brenda Ruffner said. “Why do we want to continually throw away food like that when homelessness is way up, we see it everywhere we go and every stop light you go.”

“Everything is more expensive, right?” Skipper said. “That means the average consumer goes to the grocery store and things are 30 to 40% more in some cases and they can’t afford that, so we want to be a part of the community and help.”

Skipper says he hopes their change will inspire other restauranteurs to trim the fat while giving back.

“I’m actually kind of sad about it, but I look forward to it,” Hunter said.

Mac’s starts charging for appetizers at all locations on Wednesday, July 20.