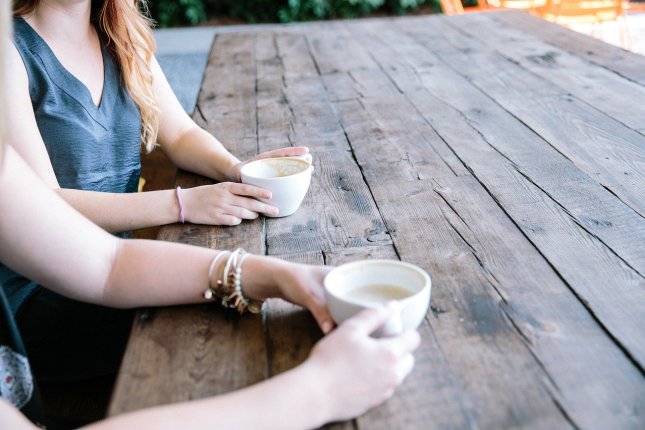 May 10 (UPI) — The gender of the drinker, as well as the brewing method used, may be key to coffee’s link with higher cholesterol, a risk factor for heart disease, a study published Tuesday found.

Drinking espresso was associated with the largest gender difference in cholesterol levels between the sexes, while plunger, or cafetière, coffee was linked with the smallest, data published by the journal Open Heart showed.

Three to five cups per day of espresso resulted in higher total cholesterol, particularly in men, compared to non-coffee drinkers, the researchers said.

Consuming six or more cups of plunger coffee daily also raised cholesterol, and to a similar degree in both men and women, they said.

In addition, drinking six or more cups of filtered coffee every day was associated with an increase in total cholesterol in women, but not in men, according to the researchers.

Although instant coffee consumption led to an increase in cholesterol in men and women, this didn’t rise in tandem with the number of cups consumed, the researchers said.

“Coffee is the most frequently consumed central stimulant worldwide,” researchers from UiT: The Arctic University of Norway in Tromsø wrote.

“Because of the high consumption of coffee, even small health effects can have considerable health consequences,” they said.

Coffee contains naturally occurring chemicals, such as diterpenes, cafestol and kahweol, that are known to raise levels of cholesterol in the blood, according to the Cleveland Clinic.

Previous studies have linked coffee consumption with an increased risk for heart problems, though the beverage does have some health benefits.

Brewing method also may impact cholesterol levels, but it’s not clear what impact espresso might have, the Norwegian researchers said.

The findings of this study are based on more than 21,083 responses from adults age 40 years and older to a large health survey in the researchers’ home city of Tromsø.

Participants were asked how many daily cups of coffee they drank and what brew type they drank, the researchers said.

Blood samples were taken from participants, and height and weight were measured, as well. Participants also provided information on diet, health and lifestyle, including smoking, alcohol intake and physical activity.

There are no obvious explanations for the gender discrepancy in cholesterol response to coffee drinking, the researchers said.

“Interestingly, coffee contains more than a thousand diverse phytochemicals, [and] the intake of each compound also depends on the variety of coffee species, roasting degree, type of brewing method and serving size,” they wrote.

“This demonstrates how coffee contains compounds that may lead to multiple mechanisms operating simultaneously,” they said.