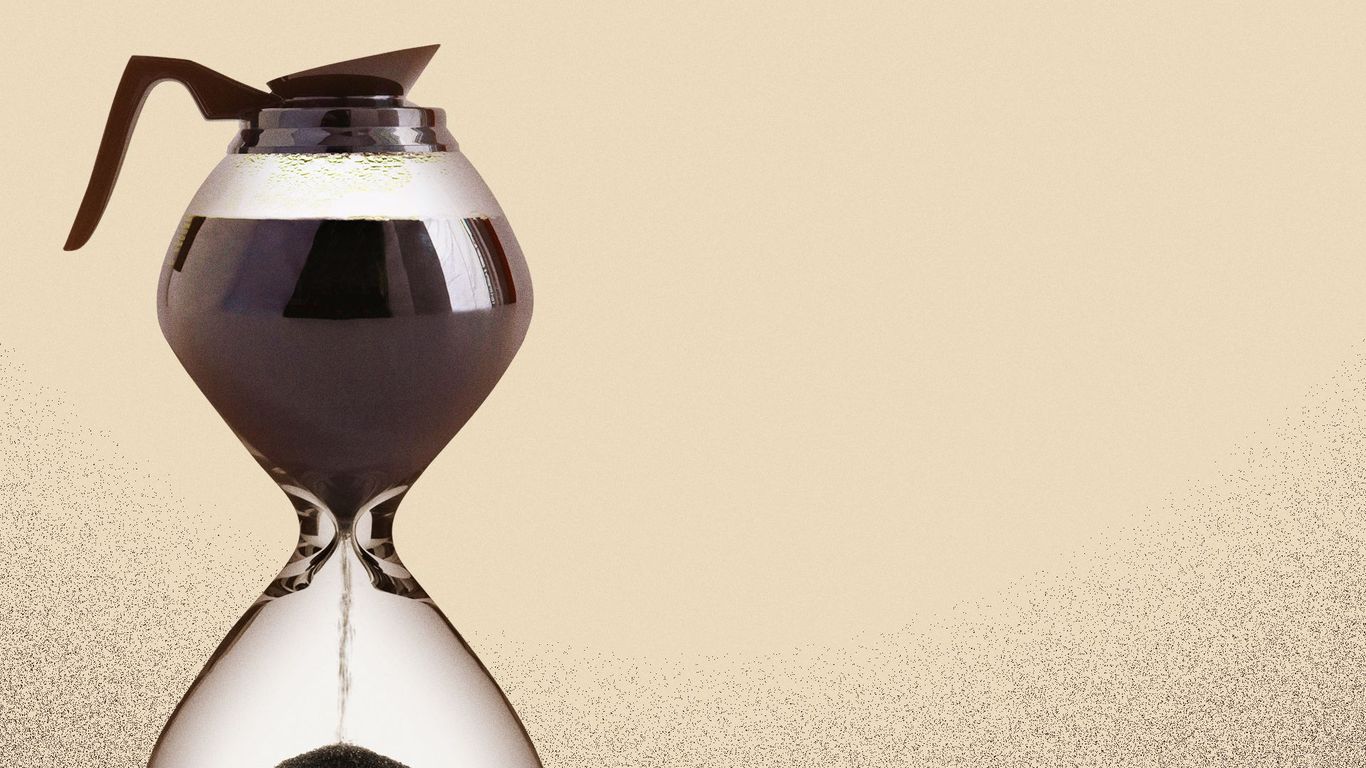 Those who drink coffee — sweetened or not — were less likely to die than non-coffee drinkers in the following seven years, according to a cohort study published Monday in the Annals of Internal Medicine.

Why it matters: Previous studies have observed coffee is associated with a lower risk of death but didn’t distinguish between unsweetened java and coffee consumed with sugar.

The details: The researchers from Southern Medical University in Guangzhou, China, used behavioral data from more than 171,000 people enrolled in a U.K. study to understand coffee consumption patterns.

Be smart: If there one thing in health research that is certain: there will always be coffee studies. One week it’s good for you. The next? It’s bad.

Yes, but: They’re talking about moderate amounts of coffee — between 1.5 and 3.5 cups a day.

The bottom line: This doesn’t offer evidence that one should start a coffee habit for its benefits. But: “If you’re a regular coffee drinker, there’s no need to give it up,” Wee said.