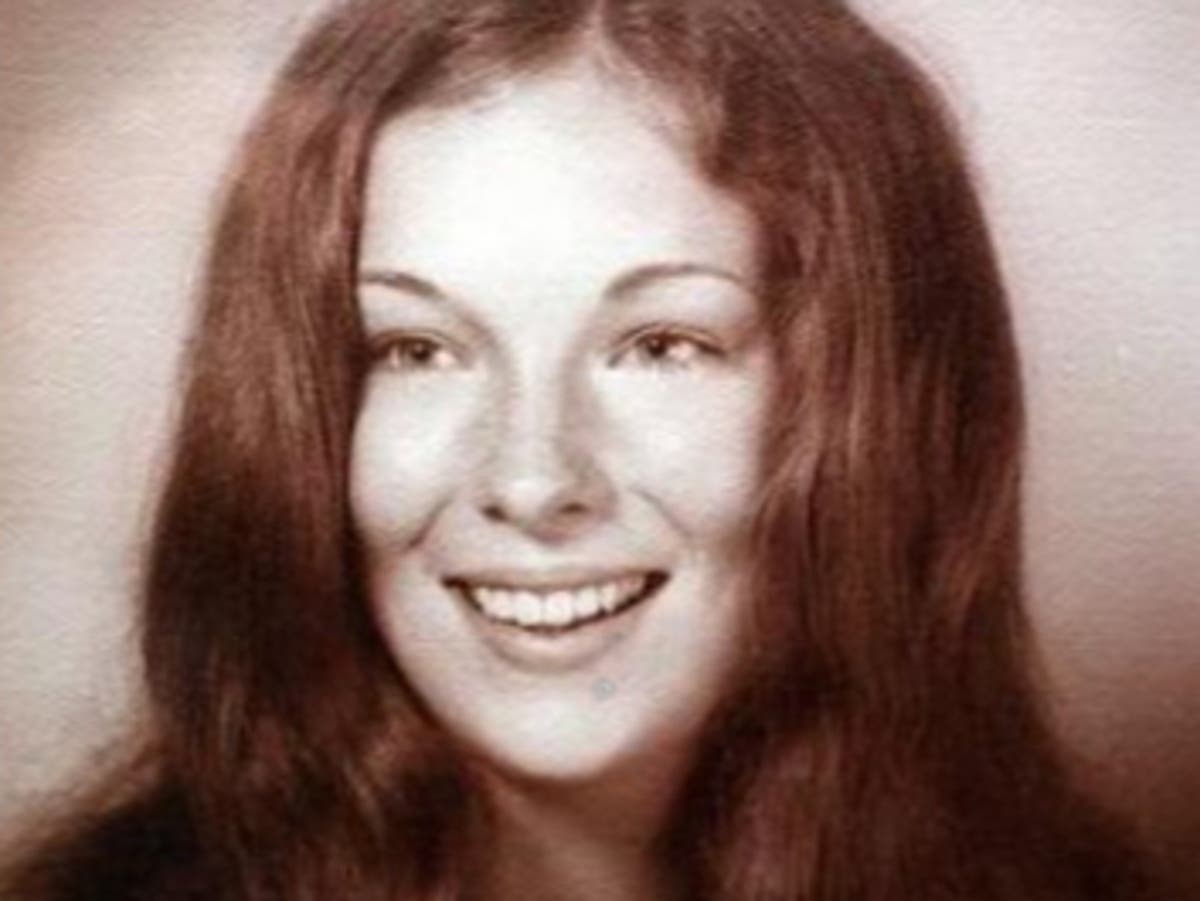 A coffee cup discarded at Philadelphia International Airport earlier this year has led to a decades-long murder case apparently being almost solved.

David Sinopoli, 68, was taken into custody on Sunday morning and is currently being held without bail in connection with the death of Lindy Sue Biechler, 19, according to Pennsylvania authorities.

She was found fatally stabbed in her apartment in Lancaster County in December 1975, and a decades-long search for the suspect had stumped investigators.

It was not until researchers from a Virginia-based DNA analysis firm used a new technique to pinpoint Mr Sinopoli as a possible suspect, in what The Washington Post reported was one of the United States’ longest unsolved cold cases.

Mr Sinopoli was traced to Philadelphia International Airport’s Terminal A in February when detectives waited for him to discard a coffee cup into a bin, the Lancaster County district attorney told reporters on Monday.

That cup was retrieved by detectives and DNA analysis found a match between Mr Sinopoli’s fingerprints and DNA found on Biechler’s underwear. He was then arrested on Sunday.

Speaking the day after his arrest, Lancaster County District Attorney Heather Adams said Parabon NanoLabs determined through DNA evidence that Biechler’s killer probably had ancestors from the Italian town of Gasperina, in the southern Calabria region.

A researcher, CeCe Moore, flagged Mr Sinopoli as a person of interest after looking through newspaper archives and historical records. Ms Adams said he had lived in the same apartment block as Biechler.

“This case was solved with the use of DNA and, specifically, DNA genealogy,” Ms Adams said. “And quite honestly, without that, I don’t know that we would have ever solved it.”

In the time between Biechler’s murder and Mr Sinopoli’s arrest, the Lancaster County district attorney said as many as 300 people had been interviewed about her killing.

A special FBI task force set up in 2000 also failed to identify a potential suspect in the case, Ms Adams said. DNA evidence was stored in a national database awaiting any future leads or breakthroughs in the case.

Genetic genealogy, the technique used to identify Mr Sinopoli, became a mainstream tool for law enforcement investigators following the arrest of a man known as the “Golden State Killer” in 2018.

The technique combines DNA testing with genealogical and historical records to establish any connections between individuals.

“There were very few people living in Lancaster that were the right age, gender and had the right family tree,” Ms Adams said of the investigation, adding: “The arrest of David Sinopoli marks the beginning of the court process. And we hope that it brings some sense of relief to the victim’s loved ones and to the community, who for the past 46 years have had no answers.”

Mr Sinopoli is now expected to go on trial. It was unclear if had a lawyer or had entered any plea.