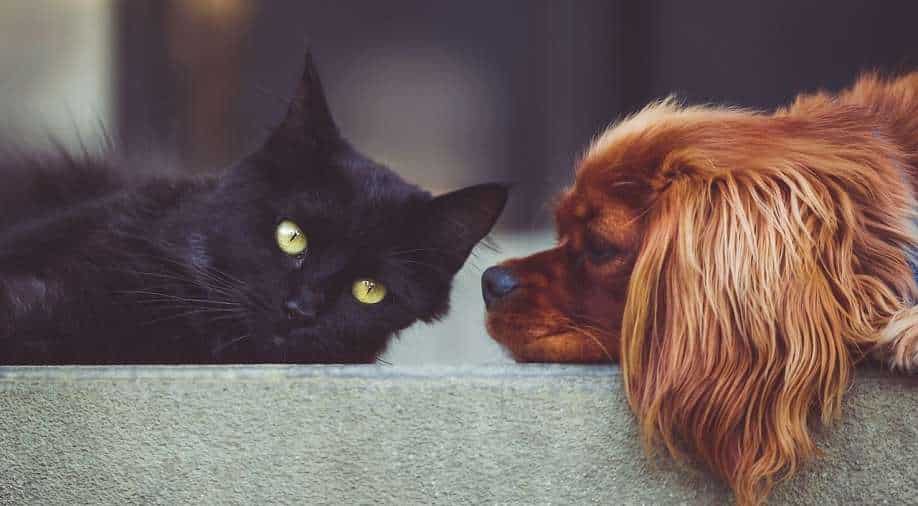 A DNA study has revealed that endangered sharks have been found in cat and dog food. Several brands consisted of endangered species. However, they listed only vague ingredients such as “ocean fish.”

The study used DNA barcoding. As a part of the analysis, the scientists tested 45 pet food products from 16 brands in Singapore.

Most products used generic terms such as “fish”, “ocean fish”, “whitebait” or “white fish” in the ingredients. Some others specified as they listed tuna or salmon. There were also a few brands that did not indicate fish at all.

Study authors Ben Wainwright and Ian French, of Yale-NUS College, Singapore in a report by The Guardian said, “The majority of pet owners are likely lovers of nature, and we think most would be alarmed to discover that they could be unknowingly contributing to the overfishing of shark populations.”

Shark populations are depleted all across the world. There has been a decline of over 70 per cent in the past 50 years.

It was concluded that out of the 144 samples sequenced, 45 contained shark DNA. The most frequently identified species were blue shark, silky shark and whitetip reef shark.

(With inputs from agencies)

Consumers want specific health and wellness benefits in their products in 2023, study finds

December 5, 2022
What is Missouri’s most popular fast food chain? 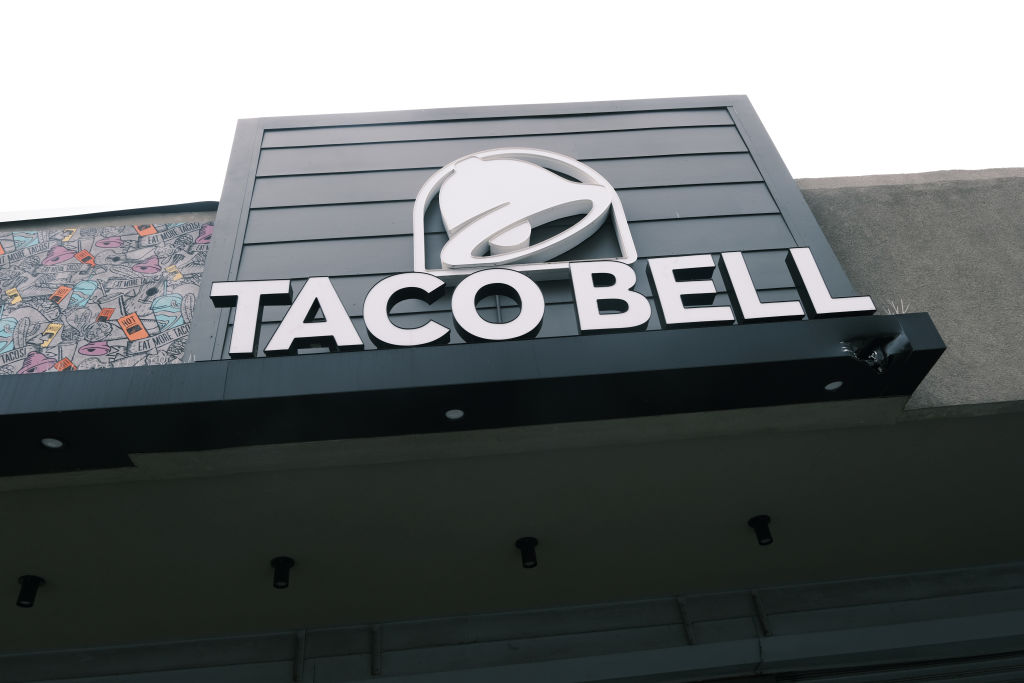