These events generally feature menus of light finger foods and beverages and conclude as the night falls and people head out for a more substantial repast.

In the spirit of this seasonal event format, I offer two appetizer recipes that, full disclosure, I would not normally make. My readers know me to be a rather fuss-free cook, but with local, fresh asparagus, cilantro and scallions bursting from every market, I was inspired to offer these fancy canapes.

Asparagus Phyllo Appetizers
Makes 10 canapes using whole stalks
Phyllo dough terrifies some people, but it’s not that scary if you focus on the task at hand and stick with it. It’s not an ingredient that lends itself to multitasking, but these beauties are worth the effort, I promise.

Get Jewish Exponent’s Newsletter by email and never miss our top stories
We do not share data with third party vendors.

These are on the large side for a canape, because they use the whole asparagus stalk. I have certainly seen these that only feature the top bit of the stalk, but that seemed wasteful. If you prefer a smaller canape, you can simply cut the asparagus into smaller pieces and cut the phyllo dough to match it.

Blanch the asparagus in a large pot of boiling, salted water for 2 minutes until it turns bright green. Drain the asparagus and immediately plunge it into a large bowl of ice water to stop the cooking. Pat it with paper towels and set it aside. (This can be done a day ahead.)

Remove the defrosted phyllo from the package, and place a damp towel over it to keep it from drying out.

Remove one sheet of phyllo, and place it on your work surface. Brush it with a thin layer of melted butter, then sprinkle it with the Parmesan and pepper. Place another layer on top and repeat with the butter, cheese and pepper until you have three layers.

Using a pizza cutter or sharp knife, cut the phyllo into pieces slightly shorter than the length of the asparagus stalks.

Position a stalk of the asparagus on the bottom edge of a rectangle, and roll it up. Brush the tips and outside with more butter, and place them on a parchment-lined baking sheet, seam side down. Repeat the phyllo brushing/cutting/rollup step until all the stalks are used.

Bake until golden brown, approximately 15 minutes. Serve hot or at room temperature with the dipping sauce (see below).

This is wonderful on the asparagus bites and, if you have extra, it is delightful used in place of mayonnaise on a sandwich, stirred into tuna, slathered on grilled fish or meat, used as a salad dressing or offered as a dip for veggies.

In a small bowl, combine the ingredients.

Chill until ready to serve.

This recipe is classic fusion cooking. It combines Eastern flavors with Western ingredients and techniques.

Mix the garlic, scallion, ginger, oil, mirin and soy sauce in a bowl. Add the salmon and chopped cilantro tossing to coat. Cover and chill for an hour.

Prepare the toasts: Put the oven rack in the upper third of your oven, and set it to broil.

Cut the slices of French bread about ½-inch thick, place them on a baking sheet and toast them on one side. Remove them from the oven, turn over each toast round, spread them with cream cheese and top them with the salmon mixture. Press gently to adhere. Repeat with the remaining ingredients.

Set your oven to 450 degrees F (on bake). Bake the salmon toasts until the topping is cooked through, about 10-12 minutes. Serve immediately.

Best Recipes for All Tastes and Diets 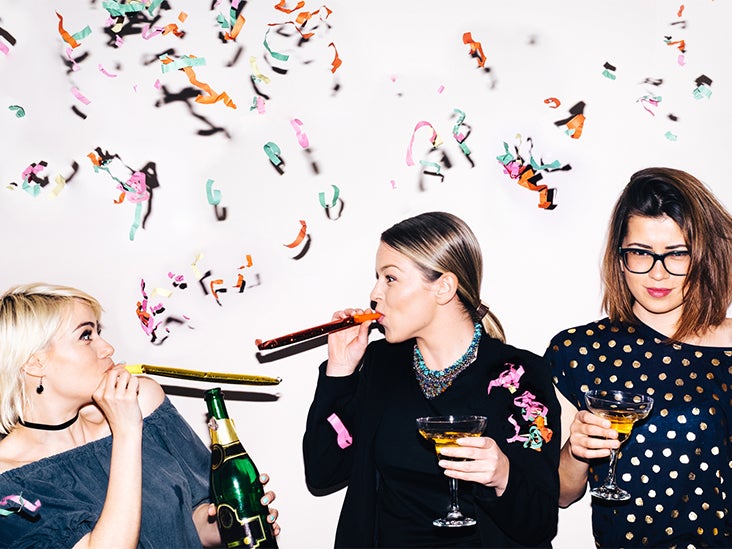 Best Recipes for All Tastes and Diets 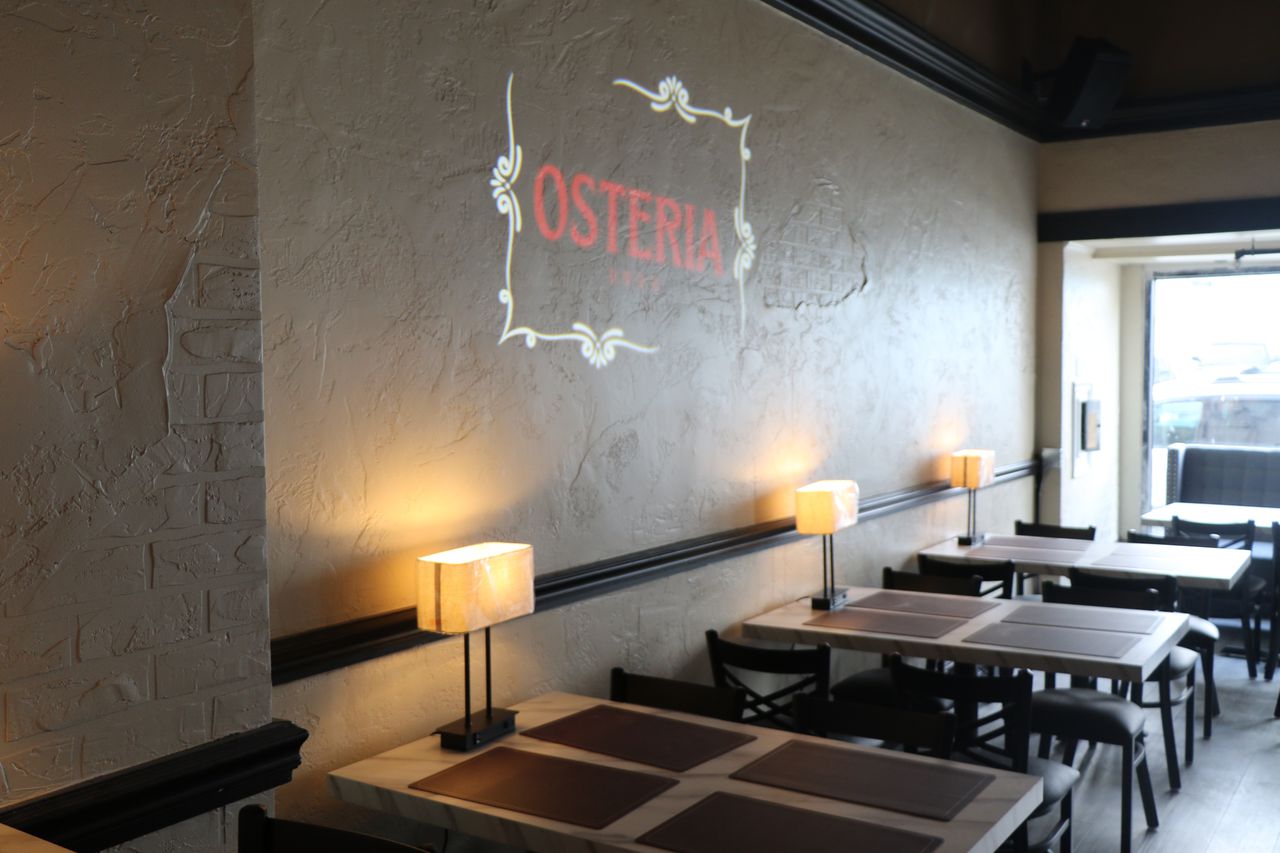