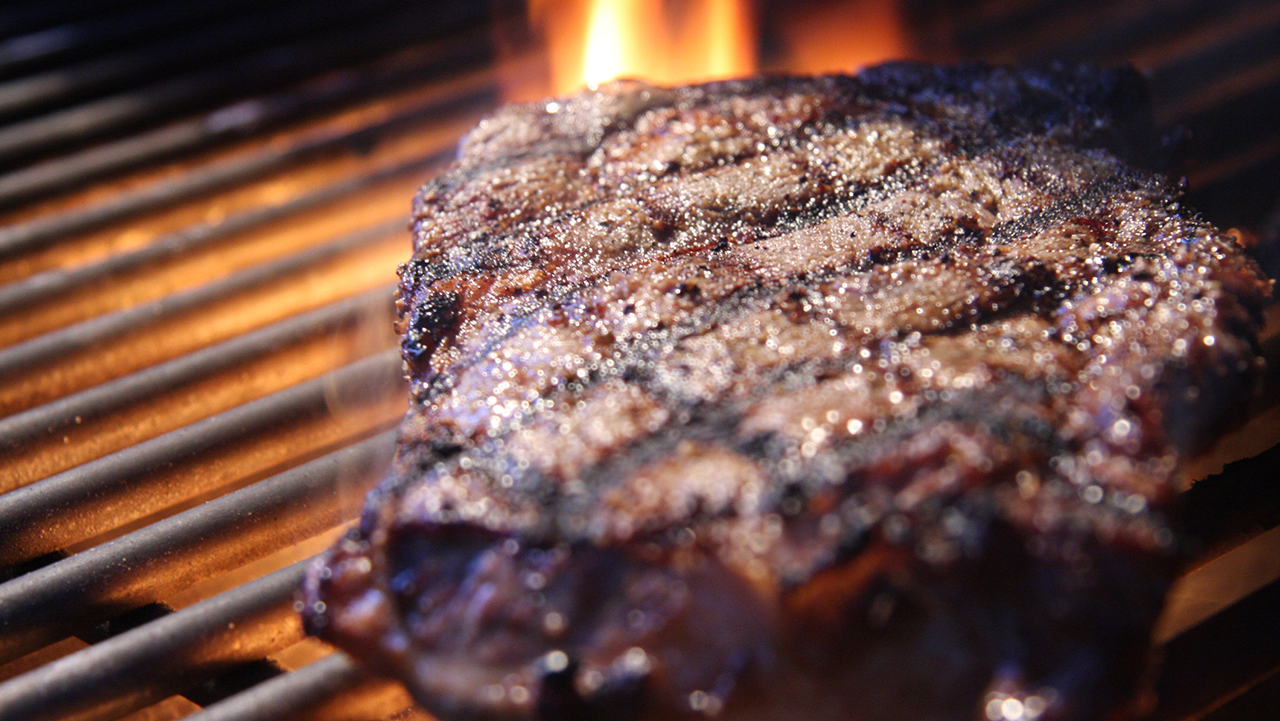 (NEXSTAR) – The foodie community has widely embraced bread puddings, avocado toasts and even Welsh rarebit. But what many of them won’t tolerate — apparently — is taking some of those same ingredients and calling it a “Bread Steak.”

In an article recently published at Bon Appetit, food writer and cookbook author David Tamarkin shared his idea for a savory type of French toast made with sourdough, custard and Parmesan cheese. Tamarkin also claimed that the resulting dish, which he described as a “Bread Steak,” might even satisfy a “carnivore’s palate” if done correctly.

“A custard-soaked, Parmesan-crusted chunk of sourdough — essentially savory French toast — that really is decadent in the vein of a rib-eye,” wrote Tamarkin, who is also the digital director and editor of food website Epicurious. He further explained that he, himself, had previously given up meat for environmental reasons.

“It’s fatty. It’s salty. And if you do it right, it’s downright meaty,” he added of his “Bread Steak.”

But once Bon Appetit shared the idea to social media, it soon became clear that “Bread Steak” wasn’t exactly the toast of Twitter and Instagram.

“Y’all are really trying to convince people that cheesy bread tastes like steak,” wrote one Instagram user. “Thank you for starting my day off with a laugh.”

Someone else suggested that she was starting a petition to ban the term “Bread Steak” from “ever being said again,” emphasizing her comment with a hashtag reading “#itstoast.”

“If the bread is reared organically the bread steak is much more tender,” another Twitter user joked. “The Japanese cultivate Wagyu Bread steak in which the loaf has excessive marbling.”

Tamarkin’s idea, however, did have its defenders, even if they didn’t necessarily care for its name.

“It’s just toast, yes, and I am absolutely having it. Bread Steak here I come,” one woman wrote on Twitter.

“I did giggle at the idea… but it looks damn good [to be honest],” another self-identified vegetarian wrote. “Angry meat-eating commenters need to chill out lol.”

“Stop making fun of what other people eat,” an Instagram user simply said.


Wendy’s is taking a different approach to its plant-based burger, won’t be using a ‘meat alternative’

No matter what the dish was called, most social-media users who speculated about its taste agreed that it looked pretty good. And if Tamarkin is to be trusted, “Bread Steaks” are, at the very least, a crusty canvas for all types of toppings, including veggies, cheeses, citruses or spices.

“I scatter a bit of whatever herb is on its last leg over top, and pair it with a glass of whatever bottle of wine/beer/vermouth is already open,” he wrote. “The Bread Steak can go with all of it; the only thing it doesn’t like to hang with is beef.”

Previously, Tamarkin was involved in announcing Epicurious’ decision to no longer publish beef recipes, per an article he co-authored in April 2021. The site, too, cited largely environmental reasons for banning beef from its webpages. 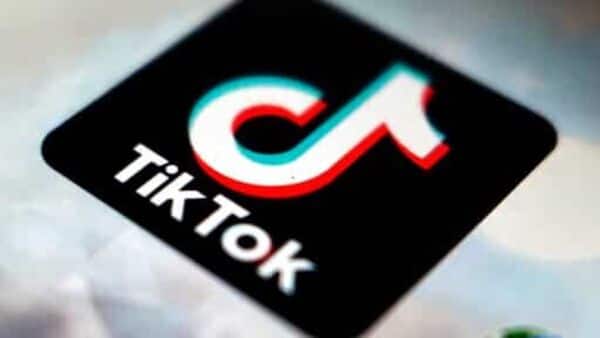 Woman traverses 30,000 km across 4 continents to deliver food order from Singapore to Antarctica