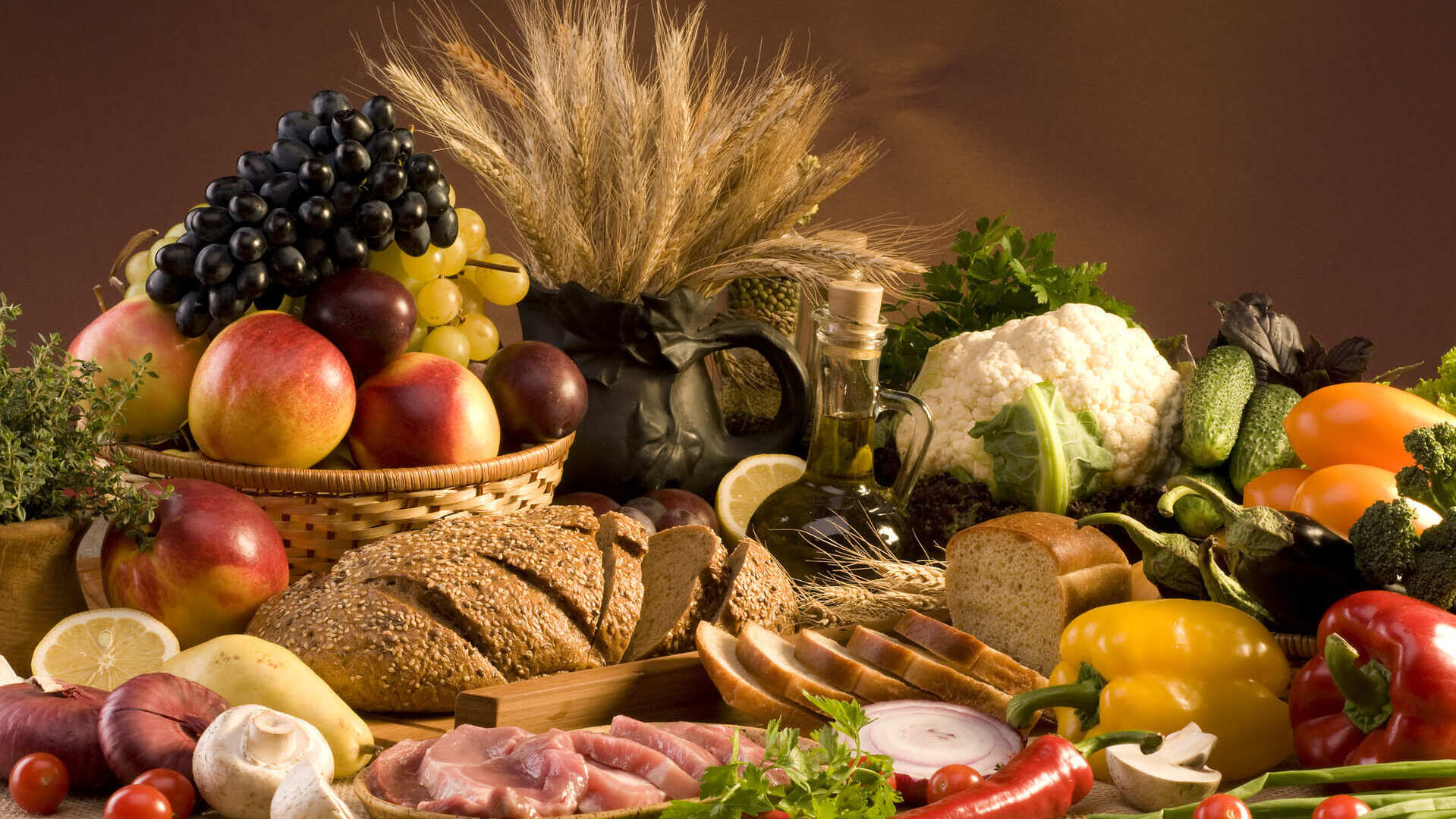 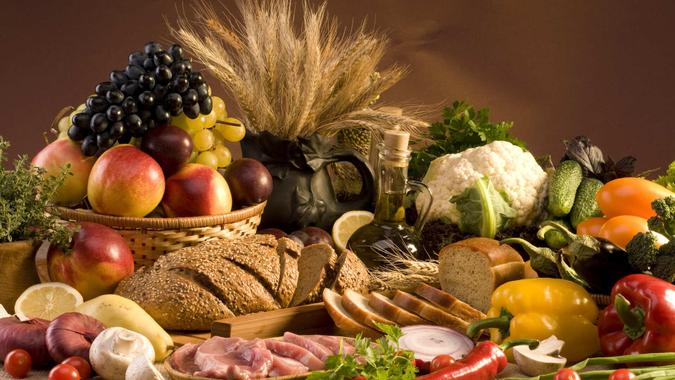 International food prices reached an all-time high in February, posting a 24.1% increase above its level a year ago, the Food and Agriculture Organization (FAO) of the United Nations (U.N.) said on Friday, March 4.

The FAO Food Price Index (FFPI) – the measure of the monthly change in international prices of a basket of food commodities – averaged 140.7 points in February 2022, up 5.3 points, or 3.9% from January, the U.N. agency said in a press release.

The February rise was led by large increases in vegetable oil and dairy price sub-indices. Cereals and meat prices were also up, while the sugar price sub-index fell for the third consecutive month, the agency said.

“Concerns over crop conditions and adequate export availabilities explain only a part of the current global food price increases. A much bigger push for food price inflation comes from outside food production, particularly the energy, fertilizer and feed sectors,” FAO economist Upali Galketi Aratchilage said in a press release. “All these factors tend to squeeze profit margins of food producers, discouraging them from investing and expanding production.”

The Index FAO Dairy Price Index was up 6.4% from January, marking the sixth successive monthly increase and placing the index 24.8% above its value in the corresponding month last year.

The FAO Cereal Price Index was up 3% from January and 14.8% from one year ago. World wheat prices increased by 2.1% largely reflecting new global supply uncertainties amidst disruptions in the Black Sea region that could potentially hinder exports from Ukraine and the Russian Federation, two major wheat exporters, the agency said.

The sole index down for the month was the FAO Sugar Price Index, 1.9% from January, marking the third consecutive monthly decline and reaching its lowest level since last July.

Yaël Bizouati-Kennedy is a former full-time financial journalist and has written for several publications, including Dow Jones, The Financial Times Group, Bloomberg and Business Insider. She also worked as a vice president/senior content writer for major NYC-based financial companies, including New York Life and MSCI. Yaël is now freelancing and most recently, she co-authored  the book “Blockchain for Medical Research: Accelerating Trust in Healthcare,” with Dr. Sean Manion. (CRC Press, April 2020) She holds two master’s degrees, including one in Journalism from New York University and one in Russian Studies from Université Toulouse-Jean Jaurès, France. 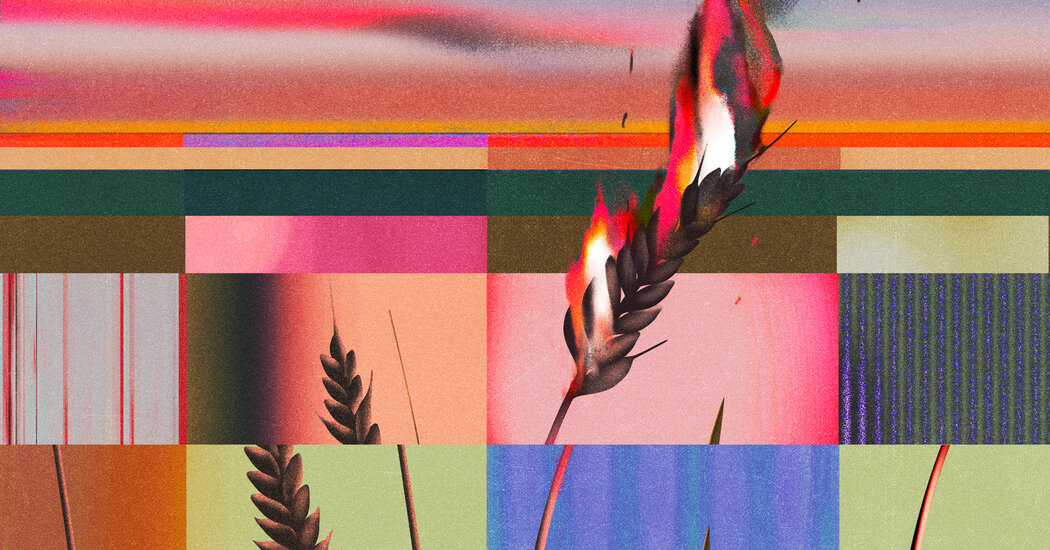 Opinion | How Bad Is the Global Food Crisis Going to Get?