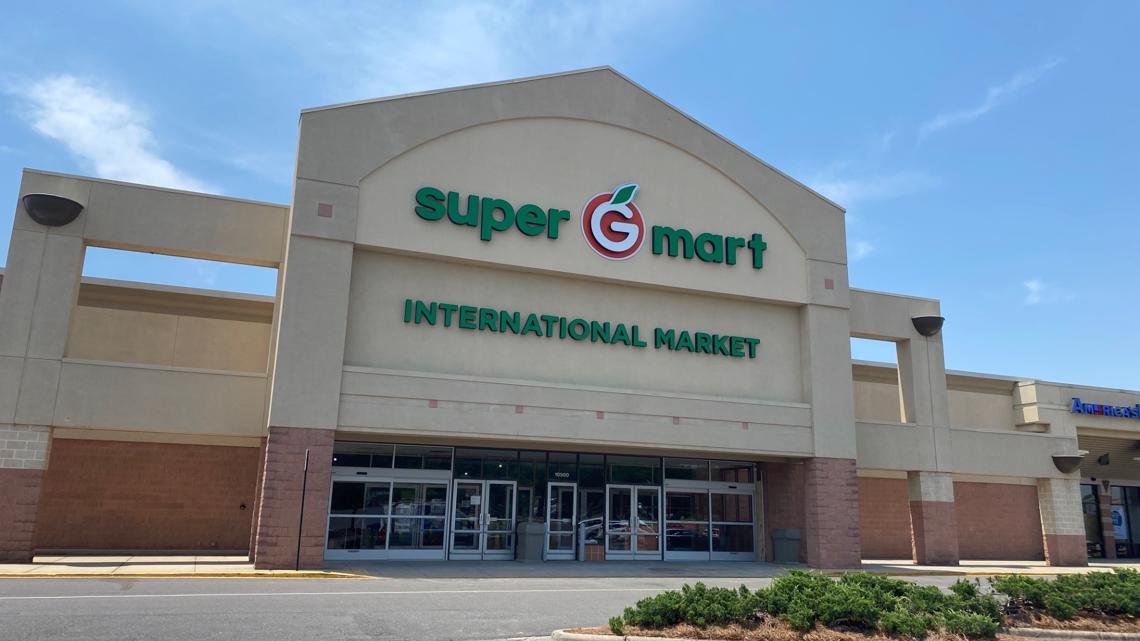 The North Carolina grocery retailer is getting ready to open a third location in Pineville, seeing growth in the local Asian community.

PINEVILLE, N.C. — While Charlotte has become one of the fastest-growing cities in the country, a North Carolina grocery retailer is also expanding.

The Korean-owned Super G Mart on Independence Boulevard has already seen its customer base increase, and the owners believe now is the time to go big.

Peter Han, one of the owners of Super G Mart, said many customers drive by their soon-to-be third location in Pineville. It’s going in the building that used to be a Big Kmart.

“I think right now is a good time for people who are interested in stepping outside of their comfort zone a little bit, and trying some other flavors,” Han said.

“We’re trying to create a cultural hub,” Han said. “There’s going to be language classes, cooking classes for customers that might not be familiar with some of our ingredients.”

The 108,000 square foot space will also allow for a roomier layout with wider aisles. Han said, “We’re an international grocery store, so we want customers to feel like they’re traveling through different regions at every aisle that they go to.”

You can stream WCNC Charlotte on Roku and Amazon Fire TV, just download the free app.

The “G” stands for global, so Super G Mart will carry Caribbean and Latin foods, in addition to plenty of hard-to-find Asian ingredients. Fish will be sourced locally, as well as flown in. There will also be a 16-foot double-decker live fish tank.

“Generally, in South Charlotte and around this area, there is a pretty heavily dominant Asian community,” Han said.

He also said easy access from I-485 and Pineville-Matthews Road was a factor when selecting a site.

“I don’t think we were expecting to go this big, but I think it turned out to be a good idea so we can differentiate ourselves,” he explained.

Han said the opening has been pushed back to August due to supply chain issues holding up some of the necessary equipment for the store and tenants.

Once things are up and running, Han said another goal is to partner with local organizations to host international events and festivals in their parking lot.

Wake Up Charlotte To Go is a daily news and weather podcast you can listen to so you can start your day with the team at Wake Up Charlotte.
SUBSCRIBE: Apple Podcasts || Spotify || Stitcher || TuneIn || Google Podcasts

All of WCNC Charlotte’s podcasts are free and available for both streaming and download. You can listen now on Android, iPhone, Amazon, and other internet-connected devices. Join us from North Carolina, South Carolina, or on the go anywhere.