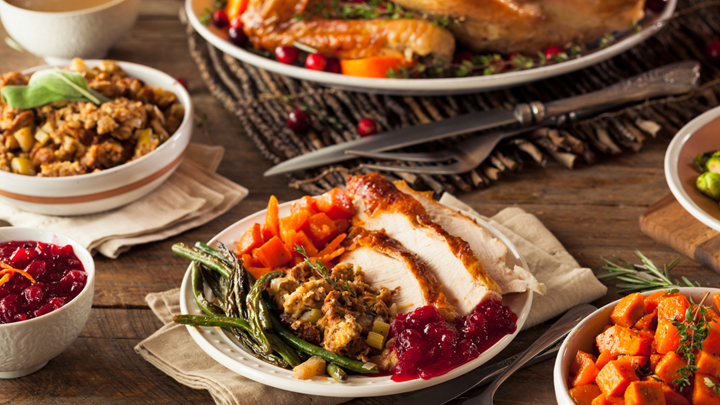 Are you gathering with family and friends in person for the holidays this year? As we carefully make our way to a new normal, some old familiar challenges are back, namely how to make a delicious, (reasonably) healthy holiday meal that meets everyone’s dietary needs. Your daughter is a vegan but her girlfriend is gluten-free. Uncle Greg is vegetarian but allergic to nuts and eggs, you’re trying to eat a paleo diet and your son has just announced he’s going keto but you’re not sure if it’s different than paleo?

It may come as a surprise, but it’s entirely possible to please everyone in this scenario, just don’t expect each guest to eat everything on the table. With a little planning and flexibility, and an air-tight shopping list you need not worry!

Keto. The idea is to get more calories from protein and fat and less from carbohydrates. You cut back most on the carbs that are easy to digest, like sugar, soda, pastries, and white bread. It’s in high fat, moderate in protein and low in carbohydrates. Other foods a keto dieter avoids are peas, bananas, honey baked or glazed ham, margarine, beer, sweet potatoes and dairy milk.

Paleo. This diet is meant to recreate the sort of meals that may have been eaten about 2.5 million to 10,000 years ago, during the Paleolithic era. This means foods that became accessible when farming technology emerged are off-limits. Paleo diet afficionados stick with foods that ostensibly could be gotten by hunting and gathering.

Vegan. Livekindly.co defines veganism like this: A vegan diet includes no animal products. Animal products can mean anything from meat (including fish), cheese, eggs, honey, and gelatin (a food ingredient obtained by boiling the skin, bones, or tendons of animals). If a food is made by or out of an animal, it’s not vegan.

Gluten free. Gluten is found in grains, such as wheat, barley, rye, and a cross between wheat and rye called triticale. People who are gluten-free don’t eat foods containing gluten, which is in many foods. Eating a gluten-free diet helps people manage symptoms of celiac disease and other medical conditions, such as allergies, associated with gluten. This type of diet also has gained popularity among people without gluten-related medical conditions. Enthusiasts of this diet suggest it yields improved health, weight loss and increased energy.

Now that we’re all clear, let’s work out some side dishes.

Mashed potatoes, if you mash them with olive oil and garlic instead of butter, will work for vegan, vegetarian and gluten free folks. Olive oil is also a healthier choice than butter. Here’s a great (simple) recipe from The New York Times:

Bring water to a boil in a large saucepan. Add potatoes, garlic and 2 teaspoons salt and cook at a brisk simmer until potatoes are tender, about 15 minutes.

Grain free stuffing/dressing will work for gluten free and keto folks, and if you use vegetable broth, it’s also vegetarian. You can leave the eggs out as well and it becomes vegan. Substitute pepitas for pecans and your uncle’s nut allergy is covered.

Here’s a side that works for everyone: Keto, paleo, vegan, gluten free and vegetarian. It’s a crowd pleaser! Roasted brussels sprouts are delicious, easy to make and make great leftovers.

Preheat your oven to 400 degrees F and put a sheet pan while it heats. You want a hot pan. Toss the Brussels sprouts with olive oil and pour them into the heated pan in an even layer, flat side down. Roast them for 25-30 minutes, until they’re nicely browned but not burned. Sprinkle with salt and pepper and serve. 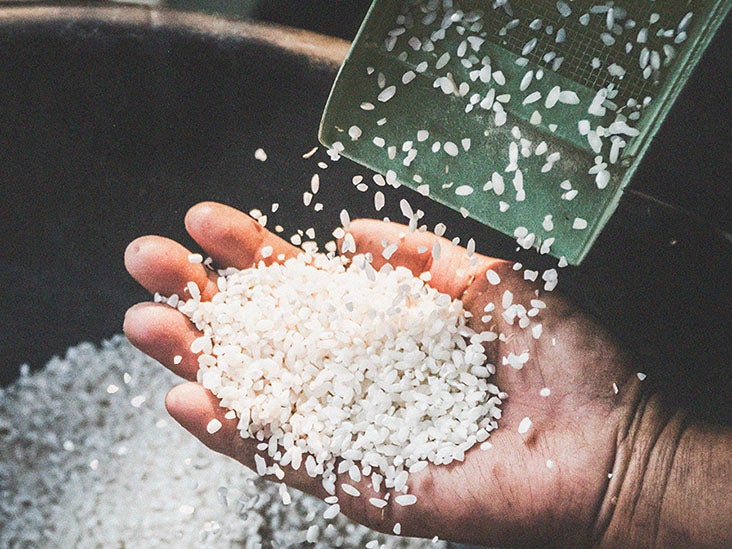 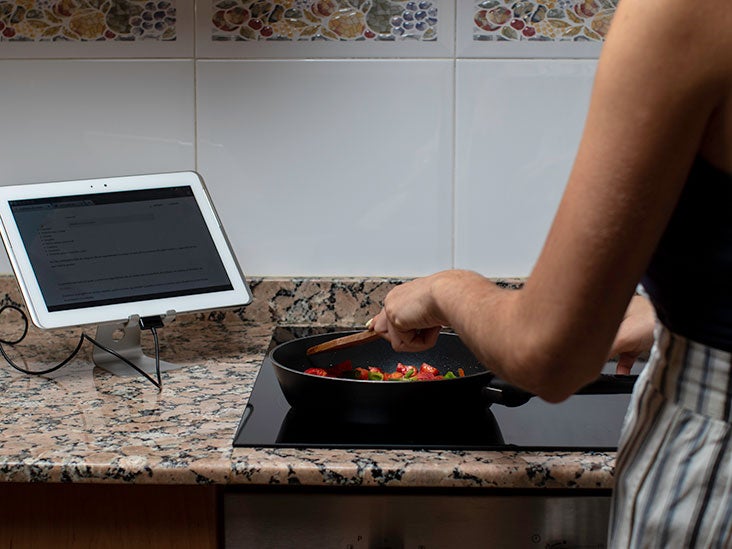 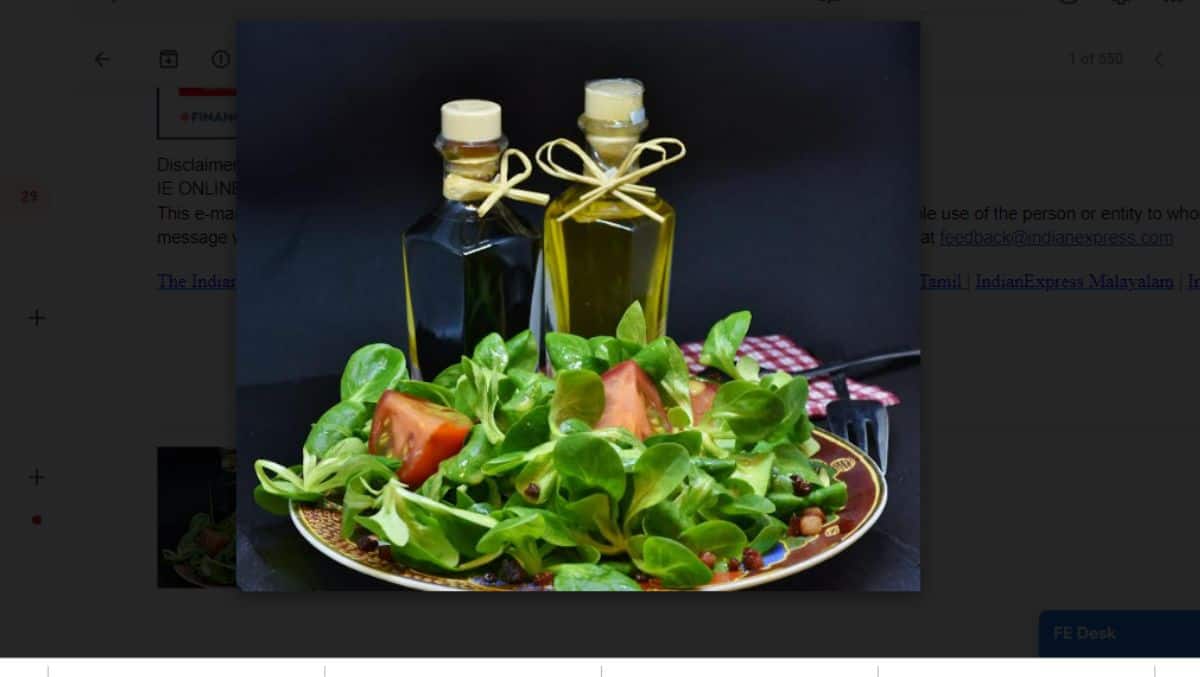