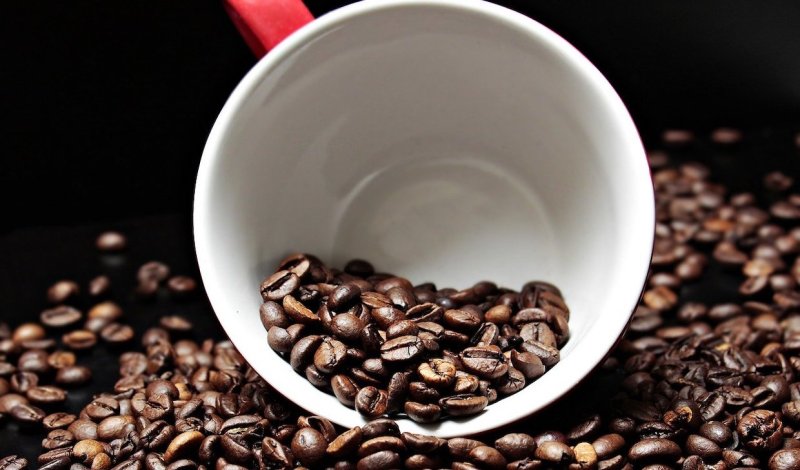 Research into 200 Australians and their coffee habits over the course of a decade has associated higher coffee consumption with slower cognitive decline.

“We found participants with no memory impairments and with higher coffee consumption at the start of the study had lower risk of transitioning to mild cognitive impairment — which often precedes Alzheimer’s disease — or developing Alzheimer’s disease over the course of the study,” lead researcher Samantha Gardener of Australia’s Edith Cowan University (ECU) said in an announcement of the research paper, which was published last week.

The ECU study follows a plethora of studies in recent years regarding coffee’s relationship to cognition or dementia, including a major study from earlier this month associating moderate coffee consumption with decreased risk for dementia, and a September study that associated six or more cups per day with a higher risk of dementia.

Researchers behind the ECU study found that higher coffee consumption slowed the accumulation of the amyloid protein in the brain, which they described as a key factor in the development of Alzheimer’s.

Higher consumption was also associated with better results in executive cognitive function, which includes such elements as planning, self-control, and attention.

Importantly, the researchers were not able to differentiate between caffeinated and decaffeinated coffee consumption, nor determine differences based on coffee preparation method or additions such as milk or sugar.

The authors suggested researchers should continue to study the relationship between coffee and brain function, while potentially evaluating whether coffee might someday be viewed as a lifestyle factor that contributes to delaying the onset of Alzheimer’s.

“We might be able to develop some clear guidelines people can follow in middle age,” said Gardener, “and hopefully it could then have a lasting effect.”

The study, “Higher Coffee Consumption Is Associated With Slower Cognitive Decline and Less Cerebral Aβ-Amyloid Accumulation Over 126 Months: Data From the Australian Imaging, Biomarkers, and Lifestyle Study” was published in the journal “Frontiers in Aging Neuroscience.”