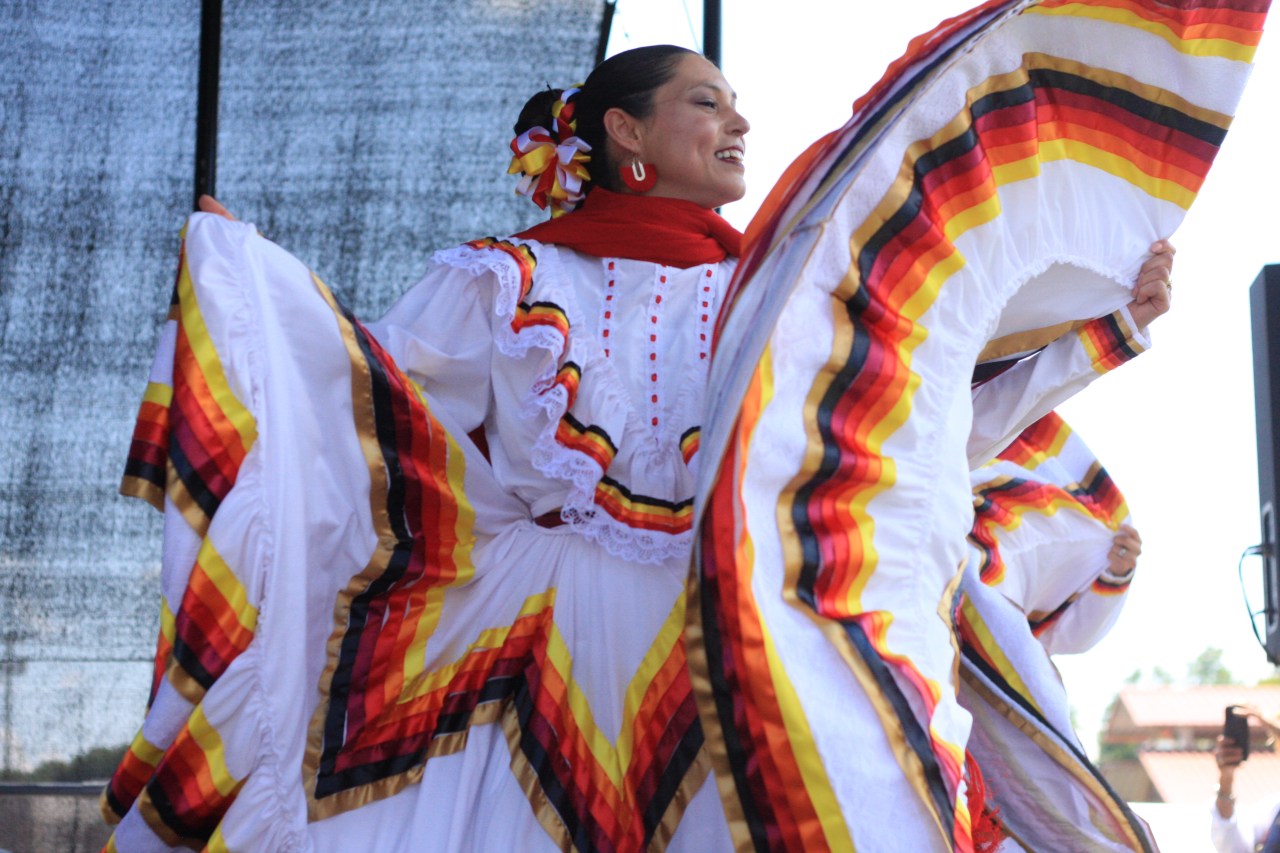 MORRISTOWN, Tenn. (WATE) – The annual HOLA Lakeway International Food Festival brought not only different foods and products from around the world, but also entertainment and connection, to East Tennessee.

The event took place on Saturday near Historic Downtown Morristown at the Morristown Farmers Market area, where hundreds of people enjoyed the festivities in the late summer heat. HOLA Lakeway officials say it was their biggest event to date with dozens of vendors and performers.

“One of our goals as Hola Lakeway is to integrate the immigrant community to the fabric of the overall community,” Willie Santana, HOLA Lakeway board member and co-founder, said. “That in itself is a lot of the goal, but nothing brings people together like food. So, that was one of the ideas behind the festival. We bring people around something that’s natural, to build community – and it’s gotten bigger every year.”

The Hispanic Outreach Leadership Association of the Lakeway Area – known now as “HOLA Lakeway” was created in 2014 by the Latino Task Force of Morristown, the Latino Task Force of Knoxville and the Community Economic Development Network of East Tennessee. By 2015, the group started the International Food Festival to bring people from different countries to the table – literally and figuratively – over food and the sharing of cultures.

The festival has grown since then to a much larger event, and has undergone a few venue changes to allow for festival goers to enjoy more space and activities. This year, there were 74 vendors representing 18 different countries: USA, Mexico, Guatemala, Honduras, Venezuela, Colombia, Peru, Puerto Rico, Ukraine, Australia, Indonesia, Thailand, Pakistan, India, Micronesia and African countries.

“At the time, we had zero budget, we couldn’t pay the venue up front, and it was all put together with a lot of blood, sweat and tears, and it’s grown every year exponentially,” Santana said. “It’s been fantastic.”

A facet the festival organizers crafted into the entertainment lineup was intentionally beginning with a Scottish bagpipes performance by Dustin Hatfield to honor the first immigrants here. When Hatfield was introduced, Santana told the crowd in English and in Spanish that the Scottish and Irish people were the first immigrants to arrive to the East Tennessee and Lakeway area.

Hamblen County today hosts a diverse population. Data from the 2020 U.S. Census Bureau indicates 14.7% of the Hamblen County population identifies as Hispanic/Latino contributing to the local economy, and there are others from around the world who bring their cultures and contributions to the area.

“This event is important to Morristown because it’s an example of how we blend our immigrant community, their cultures and their traditions and enriches the fabric of our city,” Gary Chesney, mayor of Morristown, said. “This is the seventh year, it’s well-attended, as you can see, it’s a day long-event of food and dancing and music, and it’s a cultural strengthening of Morristown and we’re pleased with it and proud of how the Hola community has developed.”