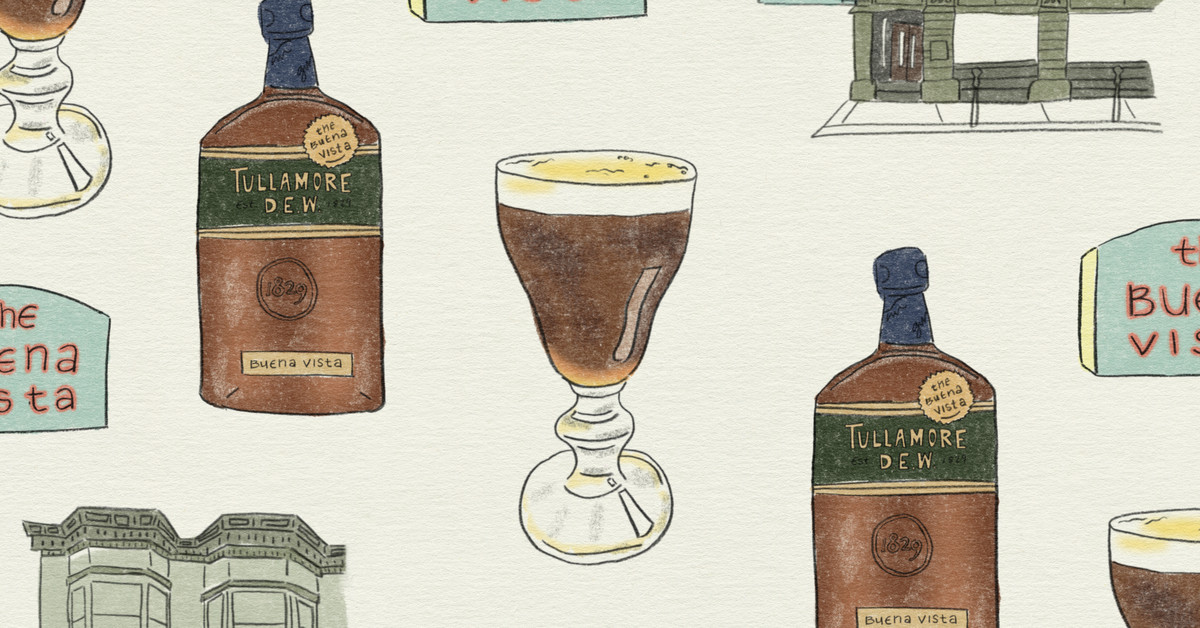 Join us as we go into the kitchen and behind the bar at some of San Francisco’s best-known restaurants and bars to break down the anatomy of their most-famous offerings.

I’ll never forget my first Irish coffee. I was in San Francisco to celebrate my 21st birthday and after a sunny morning at the Ferry Building farmers market, I made my way down the Embarcadero to the busy corner where the cable cars do their about-face, right in front of the historic Buena Vista Cafe. Perched on a stool with a big grin, I ordered my drink from a mustached bartender in a crisp white jacket. In between making whiskey-laced coffee cocktails a dozen at a time, he performed magic tricks to the row of delighted tourists packed shoulder to shoulder at the bar.

As you may already know, the Buena Vista isn’t just a place to get a great Irish coffee, it’s the place to get the best Irish coffee in the country. The legend starts on a San Francisco night in 1952 when then-Buena Vista Cafe owner Jack Koeppler and travel writer Stanton Delaplane undertook the challenge of recreating the Irish coffee served at the Shannon Airport. They experimented unsuccessfully before Koeppler traveled to Ireland to find the secret of the drink’s success. Following his adventure, the pair ultimately developed the recipe the bar and restaurant still uses today.

It’s an objectively simple recipe comprising just four ingredients: coffee, whiskey, sugar, and cream. But according to Buena Vista bartender Darcy Parsons the trick is the technique. While anyone can spike a hot cup of sweetened coffee with whiskey and splash some cream on top, capping a cup of joe with a cloud of whipped cream — and getting it to stay that way while customers sip the hot liquid underneath — requires a certain level of skill.

It starts with having the right tools. Parsons, like all of Buena Vista’s bartenders, keeps a row of tulip-shaped glasses filled with hot water on the bar at all times. “We call it the lineup,” Parsons says, and the water makes sure the glasses, which hold 6 ounces of liquid and are specially produced by Ohio-based glassware company Libbey, stay warm. The juxtaposition between the hot coffee and the cool whipped cream is a key part of the Irish coffee’s charm; the hot glasses ensure the coffee doesn’t cool down too quickly.

After dumping the water, Parsons drops two C&H bleached white sugar cubes into each glass. The cubes not only make measuring simple, they’re also the ideal texture — not too fine or too coarse. Then comes the coffee. The Buena Vista uses organic medium roast coffee from Oakland-based Peerless, brewed on commercial grade Curtis machines one pot at a time. The pour doesn’t need to be precise; in fact, it’s most common to see Buena Vista bartenders slosh coffee down a long line of glasses. If there’s too much liquid in any one glass, Parsons uses a long spoon to splash waves of black liquid dramatically into the next one until they’re all relatively even. He also uses the spoon to blend the sugar into the coffee, clattering down the line with quick plunging motions.

Whiskey comes next. Since the mid-2000s the Buena Vista has used Tullamore Dew Irish Whiskey in its signature Irish coffee, though you can order a number of variations made with tequila, brandy, or peanut butter whiskey. And with the bar making anywhere between 1,500 to 2,000 Irish coffees every day, it seems within reason that it is, in fact, the single largest consumer of Irish coffee in the world, which is what Parsons claims. One in 10 bottles of all Irish whiskey ends up here, behind the well-worn wooden rail of the Buena Vista, according to both Parsons and Buena Vista General Manager Larry Silva. Once again, there’s a lot of rough estimation when it comes to these pours: Parsons flips the bottle upside almost a full arms-length above the glasses to let the whiskey splash in messily. (In addition to looking cool, it helps mix the coffee, sugar, and liquor, he explains.)

Finally, it’s time for the finishing touch. Using a commercial-grade milkshake machine, Parsons agitates heavy cream until it’s just the right consistency. He knows the texture when he sees it; the cream should have some bubbles but still be loose enough to pour. The Buena Vista’s dairy of choice is Glenview Farms Heavy Whipping Cream, which clocks in at the industry standard 36 percent. Parsons pours it quickly into each coffee over the back of the spoon to help keep the layers separate, giving the drink its famously striking black-and-white aesthetic.

Aside from its signature layered look, the Buena Vista Irish coffee is about balance — of the cool cream against the hot coffee, and the sharp flavors of coffee and whiskey against the smoothness of the sugar and dairy. And it’s a small enough cocktail that customers usually throw back more than one; Parsons says he once saw someone take down a dozen in one sitting, though he wouldn’t advise it. But more than anything, he says, this drink is all about tradition: “People come here for an Irish coffee because their parents came and their grandparents came,” he says. “This is just a classic.” 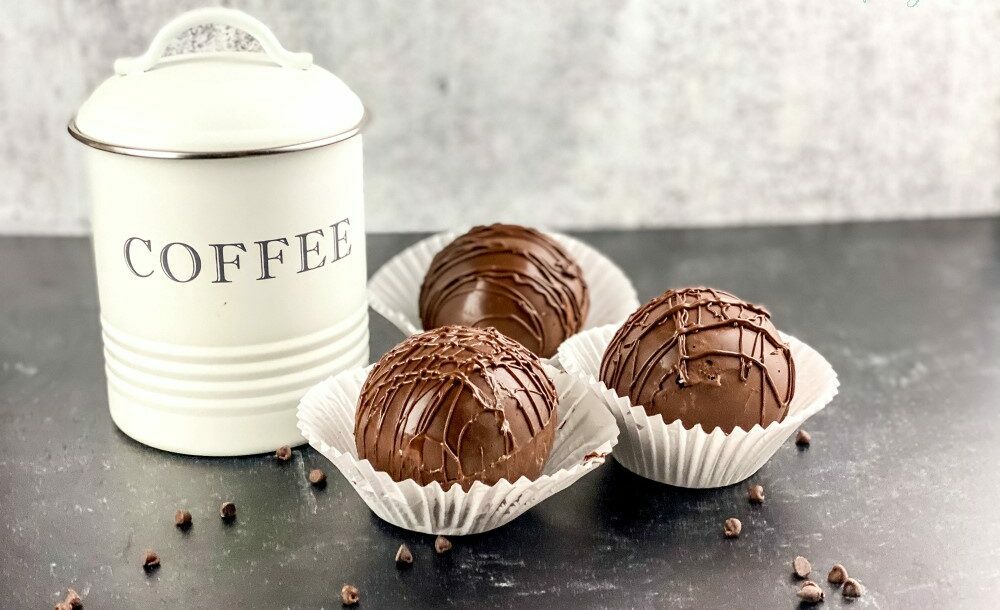