Slightly hidden at the foot of a residential building on the edge of Lower Town, immediately behind Zagreb Holding, the capital’s latest international food offer is definitely worth finding. Fuego Fresh Latin Food serves rustic and affordable dishes of Mexico, Venezuela and Cuba. Think homemade tortilla chips, corn, salads, spices, lime juice, salsa and chilli sauce. Its authentic menu is the creation of American-Croatian Richard Gruica, a chef with 20 years experience making Latin cuisine. Total Croatia News went to meet him and get the story behind his Fuego Fresh Latin Food.

My name is Richard Gruica. I was born in Jamaica and grew up in Miami. My parents are both from here, Zagreb. They lived in Jamaica because my dad had a fibreglass business there.

My parents split up when I was about 7 and my mom had a time where she was deciding where she wanted me to grow up. So, we came back to Croatia, we tried Scotland, England and Spain. Then we went to Haiti, but on one of the layovers, we stopped in Miami. My mom liked it there and we ended up staying.

I have fewer memories from my early days in Jamaica. But, we still have friends there, like my Godparents, and we go back to visit every few years.

When we first moved there we lived in downtown Miami. These days, it’s all multi-million dollar properties. But, back then, it really wasn’t the best place to live. Living there, I was always exposed to Latin life and culture. Those were our neighbours. My mom’s best friends were Cuban, Venezuelan and Brazilian.

Even now, there are not so many Croatians there. More Serbians and Slovenes. I remember back in the day we all used to go to the same club – this ex-Yu place. But, when the war started, that all went to shit (laughs). We couldn’t go there anymore.

My dad was actually trained as a chef and an engineer. He just chose to do something else. But, my uncle had the top French restaurant in Miami. My first job was working weekends there as a teenager, peeling potatoes and chopping onions. Over time, I learned the techniques of classic French cooking, from the bottom up. Originally, I was supposed to go to university to study law. But, I ended up instead going to culinary school.

After studies, I worked my way up – from line chef to sous chef to executive chef then restaurant owner. I had a 20-year career as a chef, almost exclusively within the top echelons of gourmet cooking – the total opposite end to the casual, approachable food we’re doing here at Fuego!

Miami is the home of ‘Nuevo Latino’ – New Latin American cooking. Basically, you take traditional Latin food but execute and present it in an elevated way. Very fancy. During my career, there were five chefs in the USA best recognised for pioneering this style of food. I worked for three of them.

These days, I split my time between the US and Croatia. I have business in the US. In the earlier days of the internet, before Facebook got really popular, I founded some meet-up groups, based on the common interest of food. I started off in one city with a group of thirty people. That thirty became three hundred. Then, three thousand. Then, thirty thousand. Now I have active groups in seven different cities. We have one hundred and fifty thousand members.

I organised trips for group members around the US. We would go to food festivals. But, because of my heritage, I had this urge to better reconnect with Croatia. So, I decided to start doing tours to here. That was in 2016.

In a way, Fuego is a product of the pandemic. Travel and tourism were hugely affected by Covid. I had extra time on my hands and Fuego is the result. I also run 808, the bar next door, with my partner.

Coming from somewhere else, people like us can see that the food options in Zagreb are really quite limited. But, it’s getting better! Certainly, it’s a lot better now than it was when I first started to come here quite regularly.

We’re going into our second month now. Right now we’re only open for lunch (11am – 3.30pm), Monday – Friday. We’re hoping to soon open for dinner too. People can eat the food next door in 808, or in any of the other cafe bars in our building.

Some of our dishes are genuine, authentic dishes of Mexico, Peru or Cuba. Others take inspiration from other Latin sources, like Venezuela or Chile.

Corn is a big staple in Mexico. And also in Croatia! In Croatia, you get corn in sandwiches. Or on pizza. That’s really weird. But, OK. I can go with that. One of the dishes we have is Mexicorn. Basically, it’s a cross between the crazy popular Mexican dish Elote and Croatian Francuska salata, with corn, sour cream, cream cheese, spices and some chilli.

Another dish is Bananas Latinas – bananas, black bean puree, sour cream, avocado, garlic sauce and pickled onions. It’s sweet and salty, with citrus too. In Latin food there are a lot of overlaps.

People ask “Is your food spicy?” Well, it can be. If you want it spicy, we can make it like that for you. But, generally, our food is just very well seasoned. We do use a lot of spices, but that doesn’t necessarily translate to food that’s too spicy or too hot.

This dish is Ita’s Aji de Gallina Bowl, named after my mother-in-law. It’s based on a traditional Peruvian dish, with pulled chicken in a creamy chilli sauce. It’s served next to Papa a la Huancaina – another Peruvian dish – boiled potatoes in a creamy sauce.

We make our own corn tortilla chips in-house. Yes, it’s a lot of effort to go to, a long process. But, the ones you can buy here just aren’t the same. We couldn’t serve those. If you taste them, you’ll immediately know the difference. I wanted ours to stand out from anybody else’s. And, we’ve succeeded in doing that, we’ve perfected them. Right now, we’re in the process of perfecting our own tacos. I anticipate they’ll be on the menu in a month or so.

You can visit Fuego Fresh Latin Food at Zelinska 7 on the edge of Lower Town (it’s immediately behind Zagreb Holding) and you can check out their menu here. 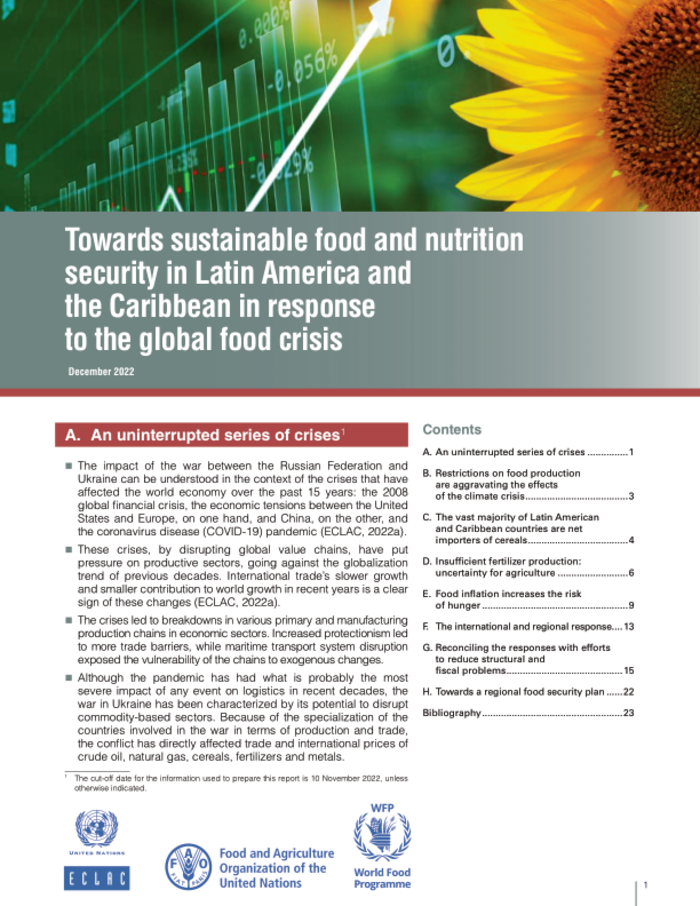