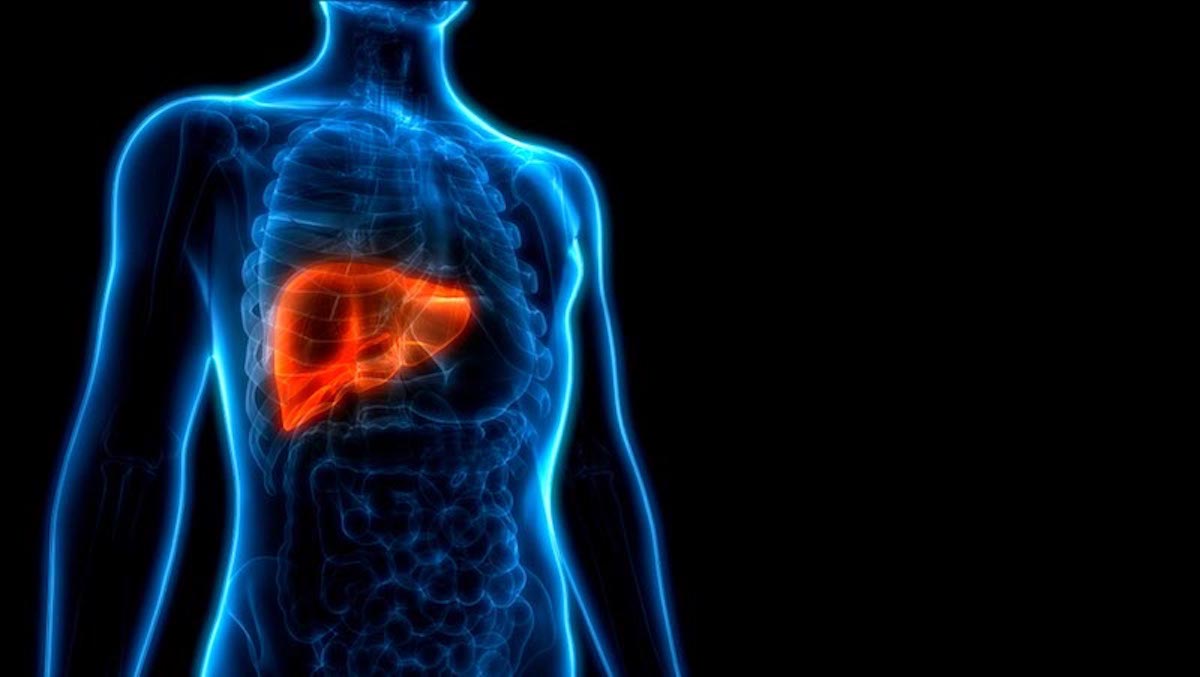 Following a low-carbohydrate, high-fat diet improved measures of nonalcoholic fatty liver disease (NAFLD) and blood glucose control in people with type 2 diabetes, according to a new study presented at the 2022 International Liver Congress in London, England, and described in an article at Healio.

To get cutting-edge diabetes news, strategies for blood glucose management, nutrition tips, healthy recipes, and more delivered straight to your inbox, sign up for our free newsletters!

For the latest study, researchers at Odense University Hospital in Denmark recruited 185 adult participants with type 2 diabetes and NAFLD. Participants were randomly assigned to follow one of two diets for six months — either a low-carb, high-fat diet, or a “classic diabetes diet” that was high-carb and low-fat. There were no portion or calorie restrictions for either diet — participants were told to eat until they felt full.

The low-carb, high-fat diet was high in healthy fats like avocados, olive oil, nuts, and seeds, but also contained some high-fat dairy products like cheese and cream. The high-carb, low-fat diet was high in whole grains and other unrefined sources of carbohydrate like like oats, potatoes, and starchy vegetables.

Participants underwent liver biopsy — to look at liver fat levels — and had their A1C level (a measure of long-term blood glucose control) measured both at the beginning of the study and after six months of following their assigned diet. During those six months, all participants had ongoing consultations with a dietitian and logged their food intake on an online food diary — so the researchers could see, in a sense, how closely participants followed their assigned diets.

The main outcome the researchers were interested in — for participants in either diet group — was whether they experienced at least 2 points in improvement on what’s known as the NAFLD Activity Score, which takes different aspects of liver changes or damage into account. When it came to this specific outcome, the researchers found no significant difference between participants in the two diet groups. But more participants in the low-carb, high-fat group experienced at least 1 point in improvement on the NAFLD Activity Score — 70%, compared with 49% of those in the high carb, low-fat group.

The researchers noted that this study shows the promise of following a low-carb, high-fat diet for people with type 2 and NAFLD, especially because it didn’t involve any portion or calorie restrictions. While many different kinds of diets have been shown to be beneficial over a few months, the researchers were optimistic that the kind of low-carb, high-fat diet used in their study could be sustained by many people over a longer period of time — although more research is needed to confirm that people can stick to this diet, and that its benefits last, beyond six months.