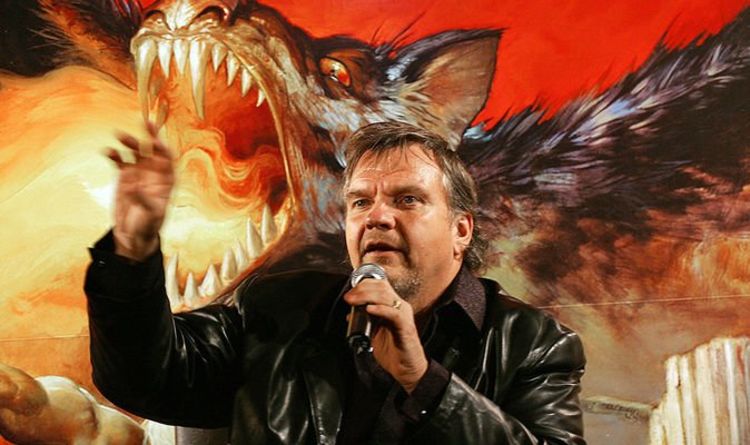 Meat Loaf has died aged 74. His cause of death has not yet been revealed, but his wife Deborah was by his side. In a heartbreaking tribute posted on the star’s official Facebook page, a statement said: “Our hearts are broken to announce that the incomparable Meat Loaf passed away tonight with his wife Deborah by his side. “Daughters Pearl and Amanda and close friends have been with him throughout the last 24 hours.

“His amazing career spanned 6 decades that saw him sell over 100 Million albums worldwide and star in over 65 movies, including ‘Fight Club’, ‘Focus’, ‘Rocky Horror Picture Show’ and ‘Wayne’s World.’

“‘Bat Out of Hell’ remains one of the top 10 selling albums of all time.

“We know how much he meant to so many of you and we truly appreciate all of the love and support as we move through this time of grief in losing such an inspiring artist and beautiful man.”

The singing legend was well known for his sense of humour, and he showed this when speaking to The Mirror in January 2020.

In the interview, Meat Loaf is asked why he went vegetarian, and he responded with a hilarious story.

He recalled a moment in 1981, as he was reaching the peak of his fame, when he decided to go to a restaurant with friends.

Meat Loaf explained: “I ordered rabbit and they served it with its head on, no ears and its eyes closed.

“I said, ‘Take this away and I want vegetables and a salad,’ and from that moment I became vegetarian for maybe 11 years.

“People should try and have two meatless nights a week. If everyone had a meatless night, that would save 1,600 people per steak – just multiply that!”

The Texan singer also opened up about how fame had changed his life, and that sometimes the spotlight got overwhelming.

He added: “One night I decided to walk to the deli. I saw some of my old softball team, who I hadn’t been able to play with for four years because Bat was absolutely enormous.

“I’d got a tiny inkling of what it would have been like for The Beatles.

Meat Loaf happened to be on the Duchess of York’s team, and in a 2003 interview with The Guardian, he claimed Fergie had “paid attention” to him.

He said: “It was great fun. I had a great time.

“Fergie wasn’t exactly flirting with me, but she was paying attention to me, and I think Andrew got a little ‒ I could be wrong, I’m just reading into this ‒ I think he got a little jealous.” 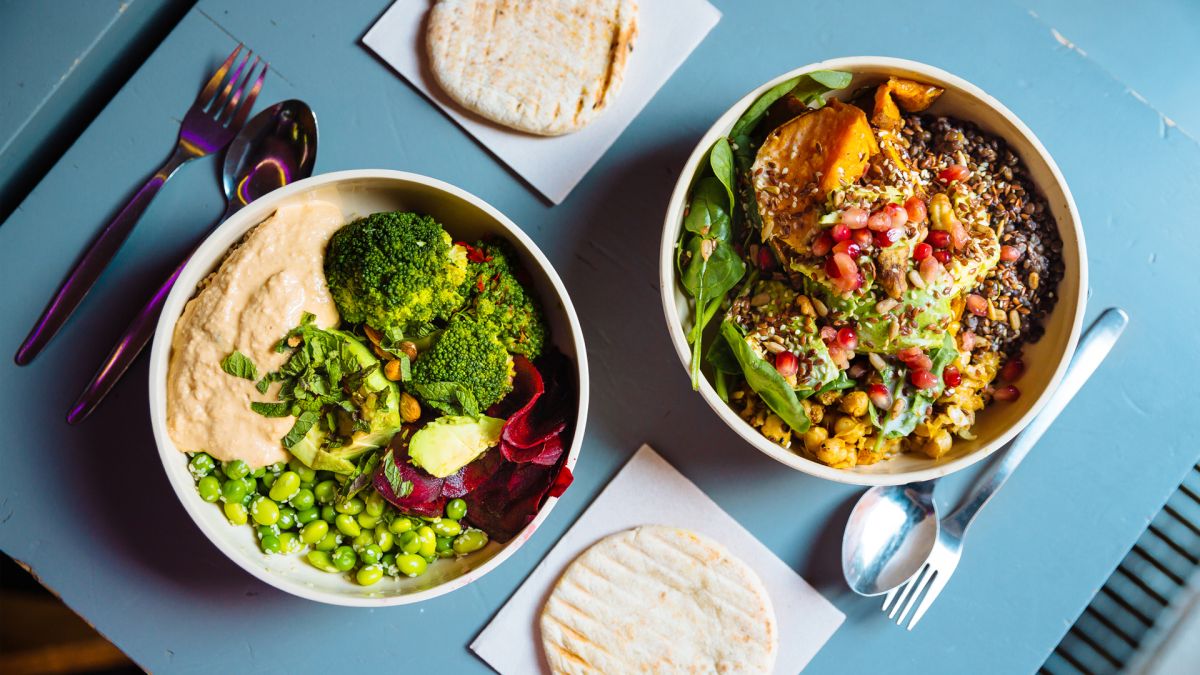 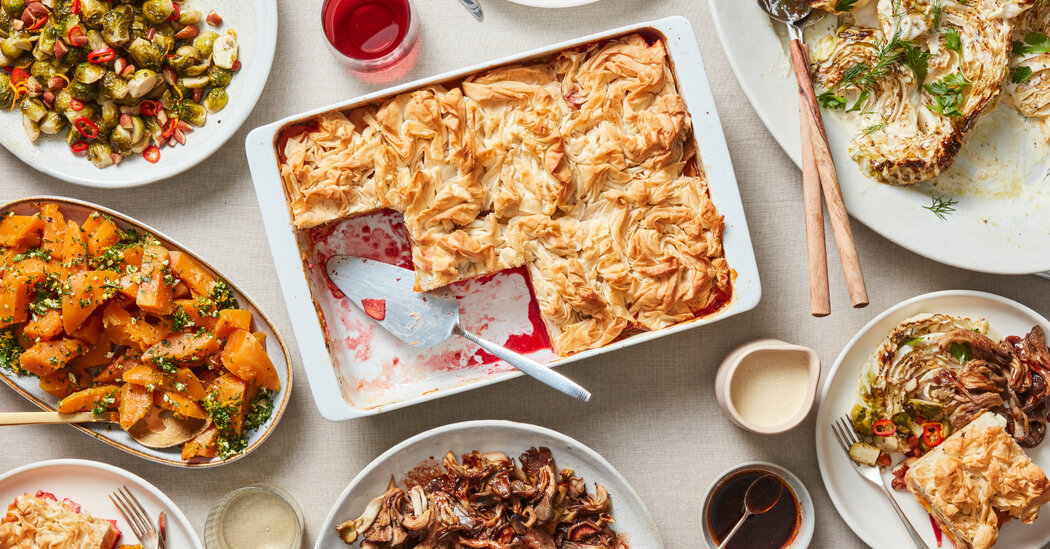 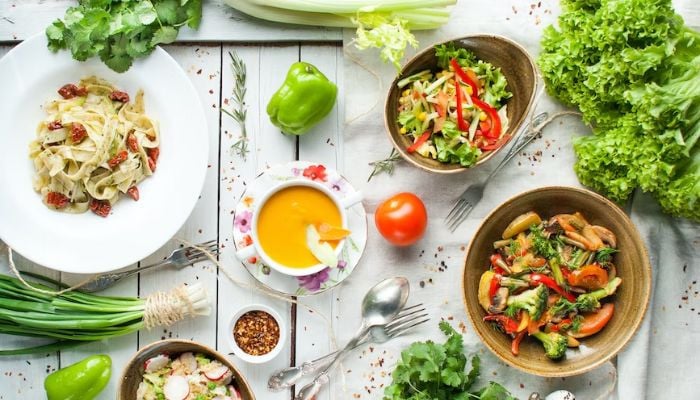 Is there a link with depression?