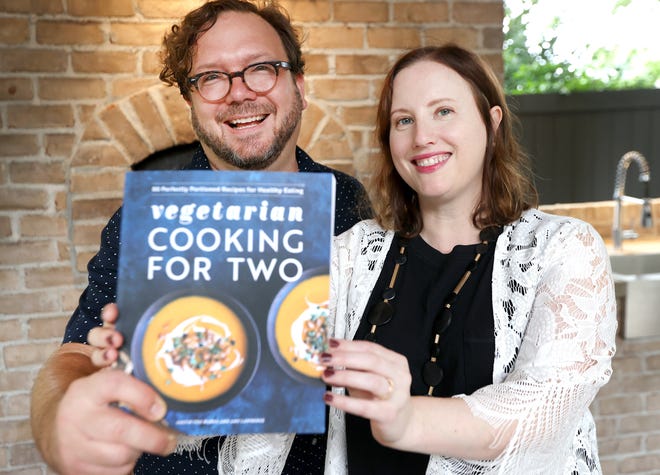 It’s a book that comes from the heart. The couple spent the pandemic at home cooking every meal.

“After a full year cooking three meals a day, we found ourselves making simpler and quicker recipes,” Lawrence said. “I may be tired at the end of a long day, but I still want a good meal.”

“There is just two of us,” Burks said. “Typically, a cookbook recipe feeds four to six people. How many households really have that many? We really thought out smaller portions so not so many leftovers.”

FOR SUBSCRIBERS:South Main Arts District dining guide: Where to go for breakfast, lunch, dinner and drinks

The couple — who started the popular blog The Chubby Vegetarian — are known for their innovative vegetarian fare that creatively puts vegetables front and center, using cooking techniques and flavors normally used with meats on veggies.

“We mostly skip using vegetarian meat substitutes in this book because there are so many other varied and nutritious whole-food options,” Burks said. “We replace the meat with vegetables prepared like meat would be or substituted for processed meatless products.”

The recipes still pack all the flavor The Chubby Vegetarian fans are used to, but use simpler ingredients and cooking techniques than the couple’s previous three books.

“Our friends have been asking for this book — simpler recipes and simpler ingredients,” Lawrence said.

“We used to tell people to buy ingredients like organic unbleached flour and organic unsalted butter when making a recipe like biscuits,” Burks said. “But in this book we tell readers to use canned biscuits when making a pot pie. It’s OK to use this shortcut when you have a delicious filling.”

Cutting down on waste is also an important aspect for the authors.

COOKBOOKS:‘Come On Over!’ Elizabeth Heiskell’s new cookbook encourages readers to celebrate every day

Burks and Lawrence also encourage readers to purchase smaller-sized containers of ingredients or to buy just what you need from bulk containers. They also provide helpful “Use It” tips throughout the book to give you ideas on how to use leftover ingredients.

“Our ‘Swap It’ tips help you use what you have on hand, plus make the dish your own,” Burks said.

Lawrence said she enjoyed how having fewer leftovers allowed them to have more variety on their table throughout the week.

The book contains vegetarian, vegan and gluten-free recipes. “Most of the vegetarian recipes can be easily ‘veganized,’” Burks said.

Burks, who has been a vegetarian most of his life, said his goal is not to make everyone a vegetarian.

“Our goal is to reach a wider audience than just vegetarians. Giving up meat a few nights a week will have a big impact on people’s health and the environment,” Burks said.

“We are crafty,” Lawrence joked when talking about their creative recipes. “It’s not that we want to trick people into eating meatless. We want to provide them easy ways to make some good food.”

The cookbook is available at bookstores nationwide and on amazon.com starting on June 29.

Signed cookbooks are available for pre-order at Novel, 387 Perkins Extd. in Memphis.

Jennifer Chandler is the Food & Dining reporter at The Commercial Appeal. She can be reached at [email protected] and you can follow her on Twitter and Instagram at @cookwjennifer. 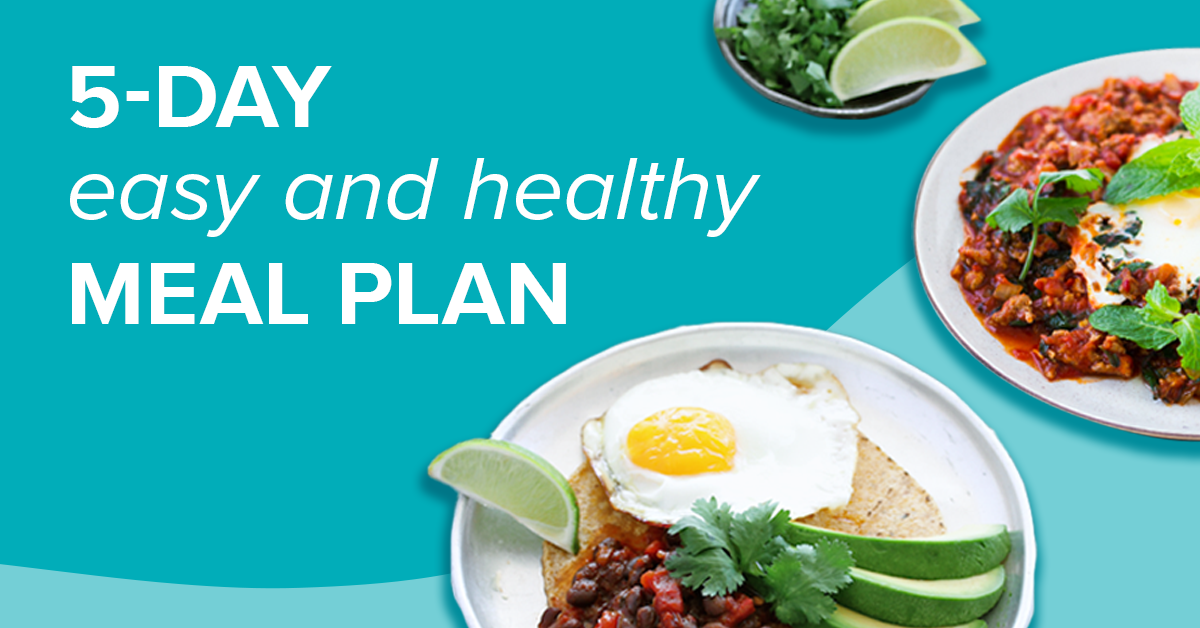