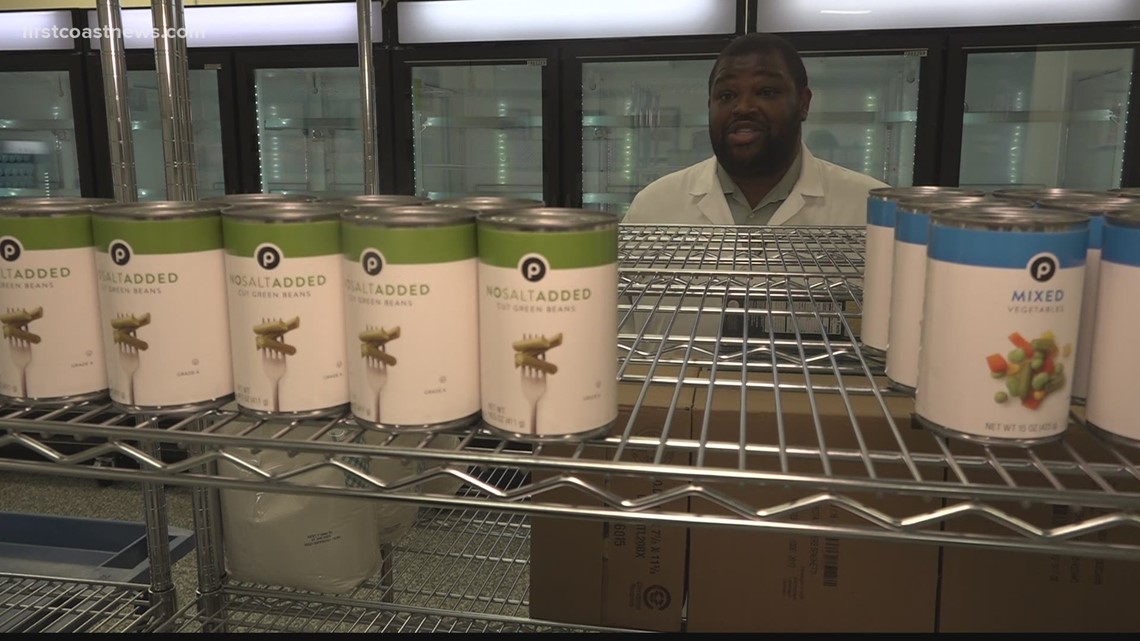 Instead of writing prescriptions for medications, doctors write them for vegetables, fruits, and lean proteins.

JACKSONVILLE, Fla. — We’re used to doctors writing prescriptions for drugs to help with chronic conditions, but how about getting a treatment plan of healthy food?

Doctors at UF Health Jacksonville are giving low-income patients prescriptions for food, which they pick up from the on-site pharmacy.

“We’re in our food pharmacy. I oversee our community clinics that take care of people who are primarily in the urban core who face the most disparities in Jacksonville,” said Dr. Ross Jones, medical director of community health at UF Health Jacksonville.

The new food pharmacy is part of UF Health’s Total Care Clinic, which helps patients at 200% of the poverty line or below. That’s less than $53,000 a year for a family of four.

“One of the things about our patients is that many of them reside in food deserts where they don’t have access to produce,” Jones said.

Instead of writing prescriptions for medications, doctors write them for vegetables, fruits, and lean proteins. They hope this program opens the door to a new healthy lifestyle.

“Yes, we can write you prescriptions for the latest and greatest drugs, but it’s also about the foods you eat because food is medicine as well,” Jones said.

UF Health says 96 patients are part of the six-month program and get their food prescription every two weeks.

“For instance, with a condition such as diabetes, what we would write for is a diet low in carbohydrates. We wouldn’t give them rice, bread, and pasta,” Jones said. “We’d try to push them more into the fresh fruits and vegetables and the lean meats like the chicken we have in the freezers here.”

The food pharmacy costs about $250,000 a year to operate, and it’s paid through donations from several businesses, including Florida Blue.

“It is an opportunity for dignity and respect,” said Ann-Marie Knight, vice president for community engagement at UF Health Jacksonville.

Those at the health organization believe it’s the first of its kind program at any hospital in Florida.

“We are more than willing to invite other hospitals and other healthcare providers in to see the model because we don’t want to be the only ones in this space, particularly when we know we’re making an impact in our community,” Knight said.

The food pharmacy launched this month and currently has a waiting list of 100 patients.

. @UFHealthJax doctors are writing prescriptions for healthy food for the Food Pharmacy. I’ll have more on the new program believed to be the first-of-its-kind in Florida tonight at 5:30 on @FCN2go. pic.twitter.com/PXirgN7J4P

Why eating potatoes could help you ‘lose weight with little effort’: new study 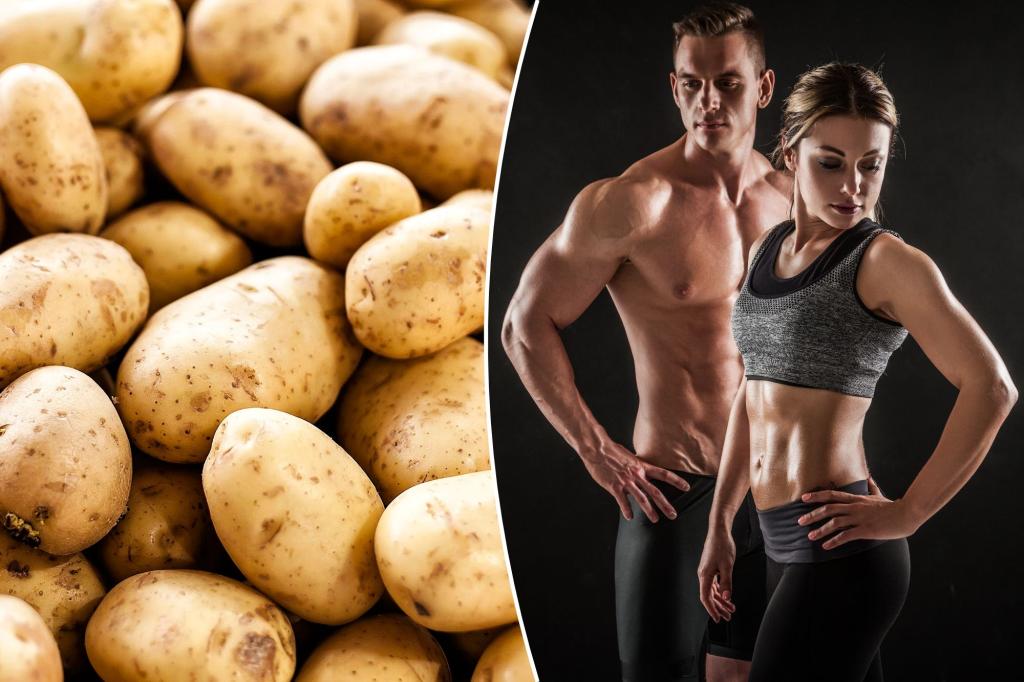 Why eating potatoes could help you ‘lose weight with little effort’: new study 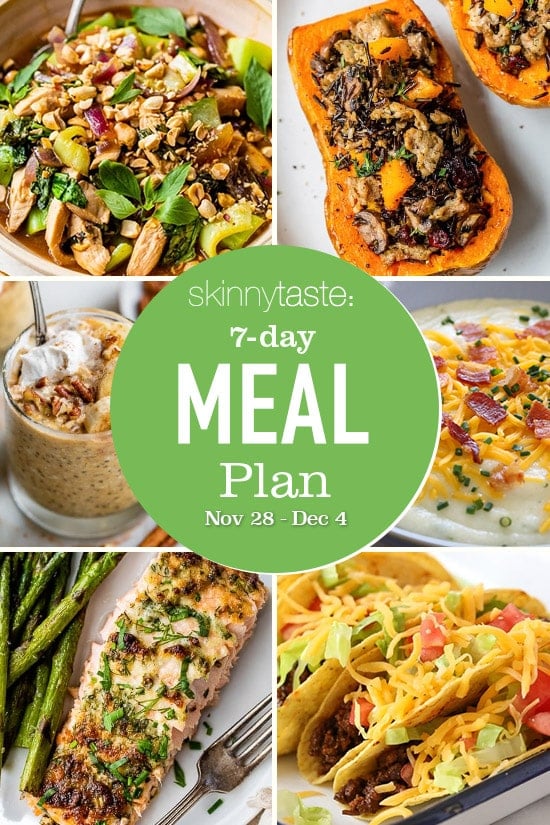 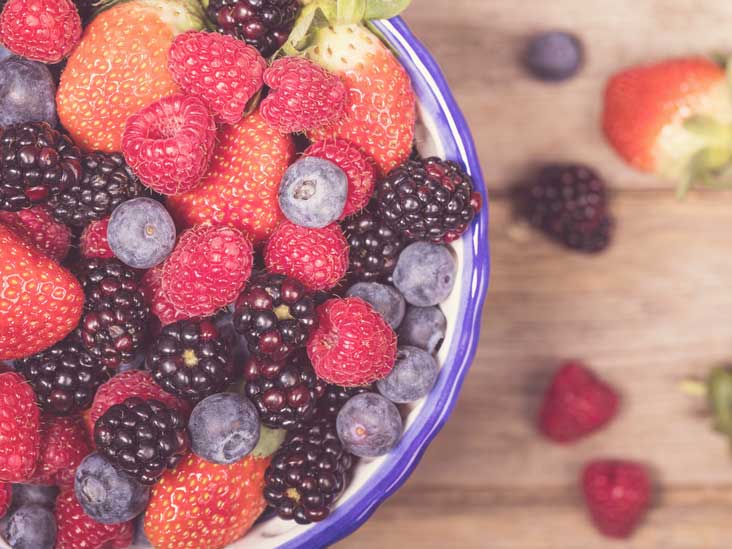 The 10 Best Foods to Eat If You Have Arthritis