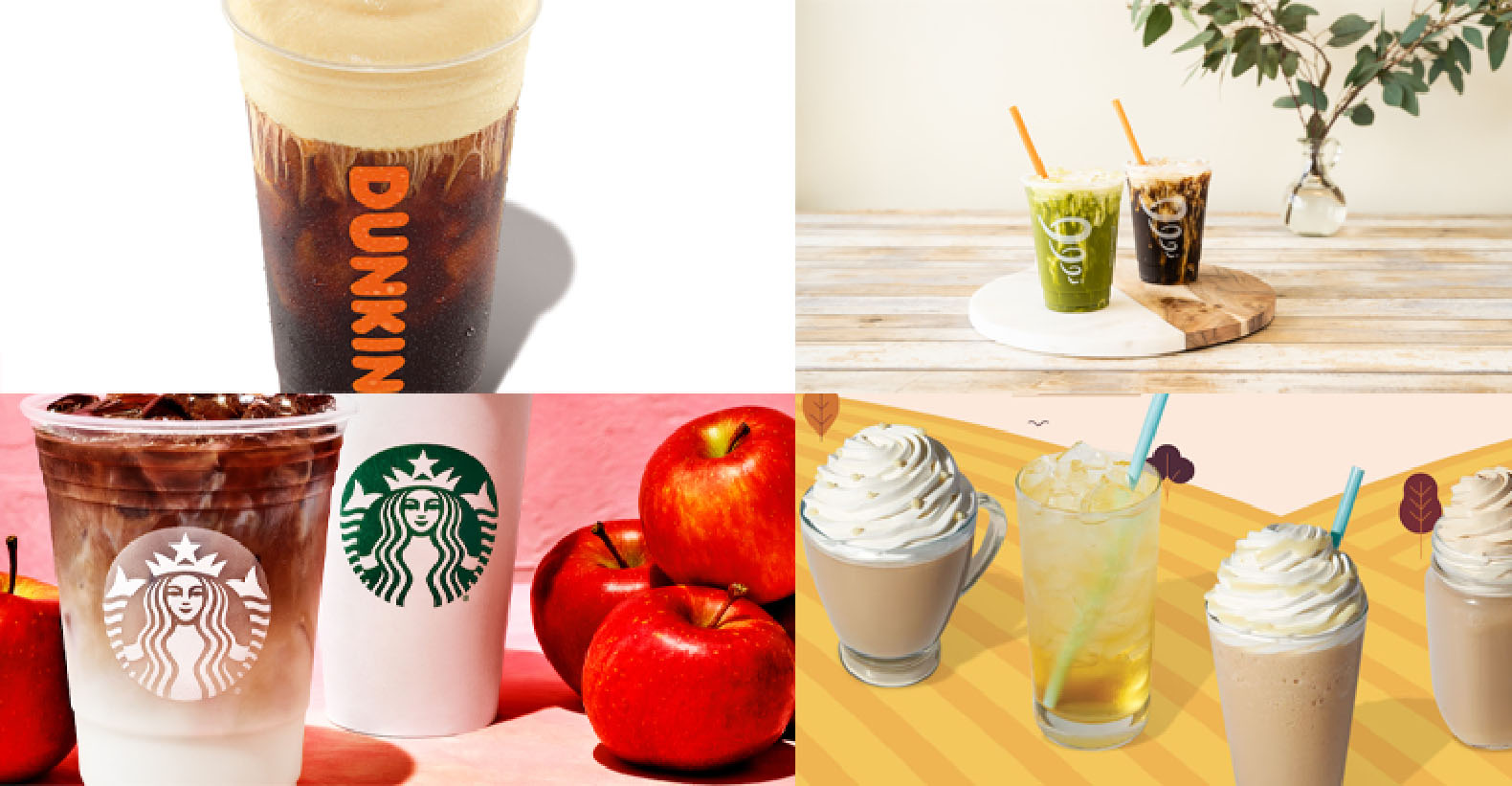 But other innovation is afoot too. Lots of those chains are offering oat milk now, as is Bluestone Lane.

Buffalo Wild Wings has a new football-themed cocktail, Eureka! and Tacodeli have several new cocktails, and there are new shakes at Cousins Subs, Mooyah, Portillo’s and Shake Shack.

IHOP is testing beer and wine, and Carrabba’s is giving its guest the chance to compare Italian and Californian wines. 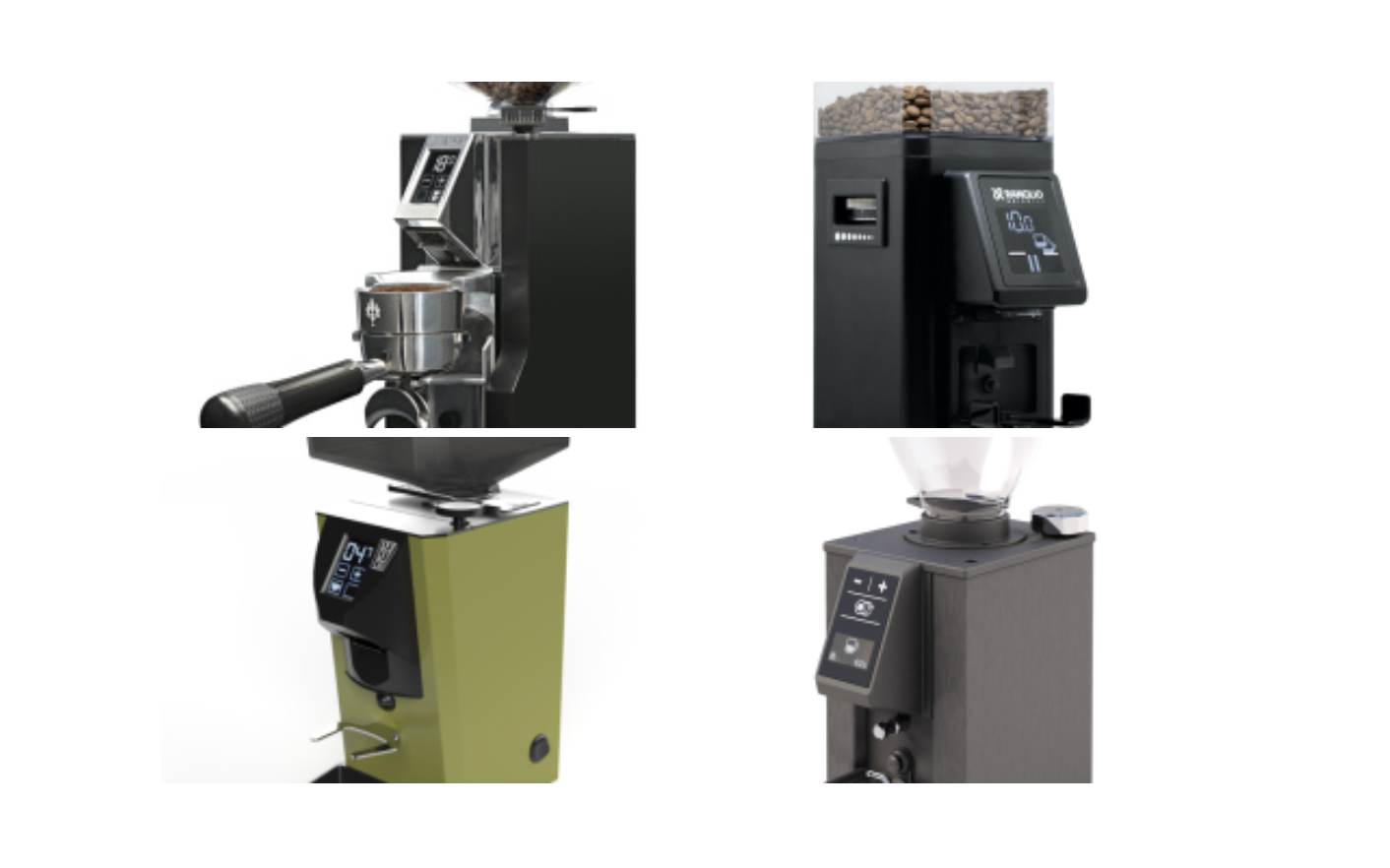 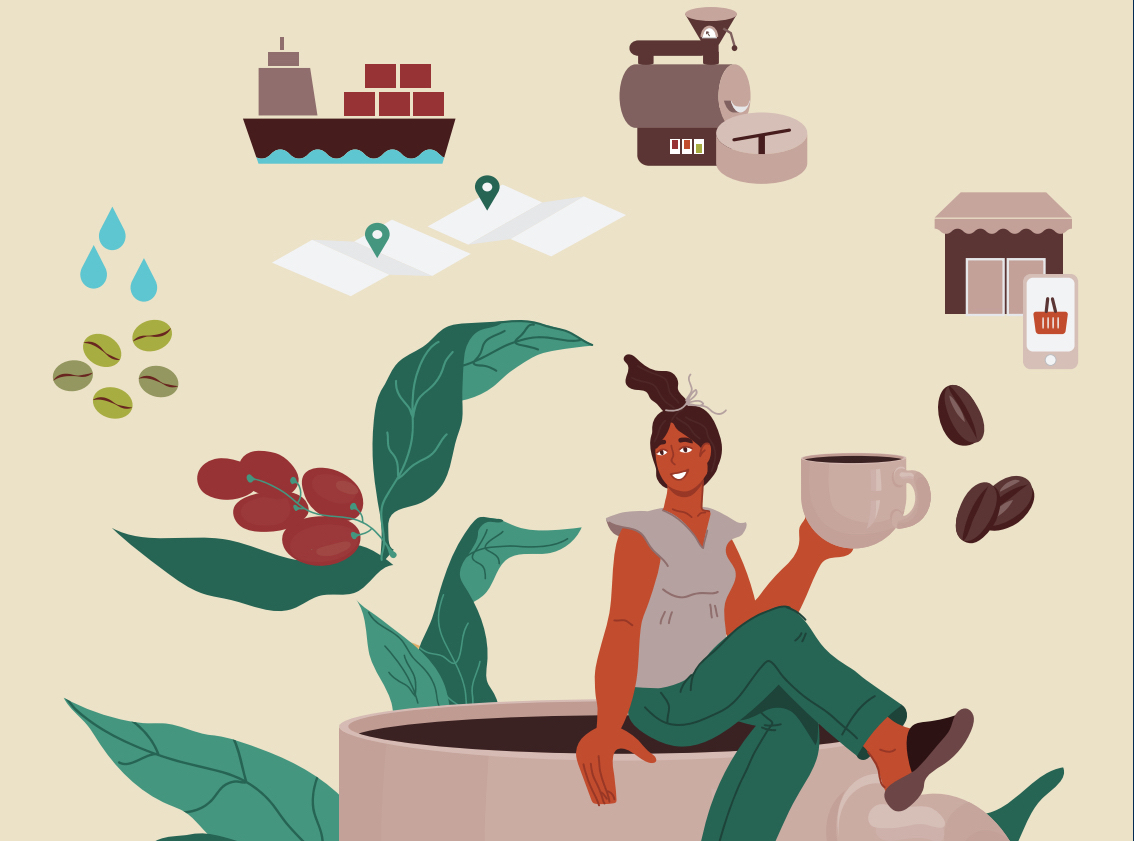 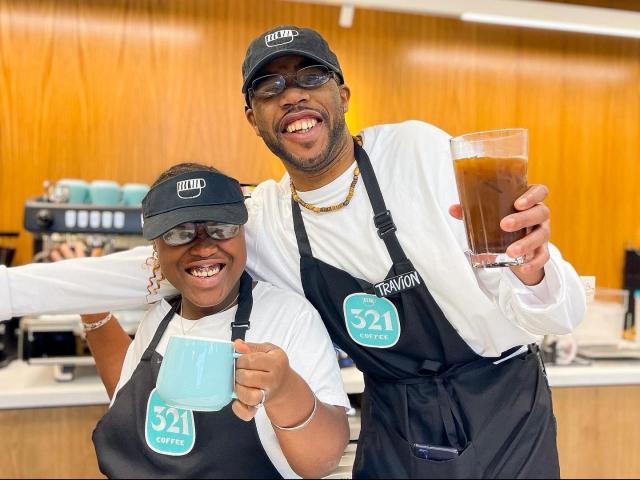