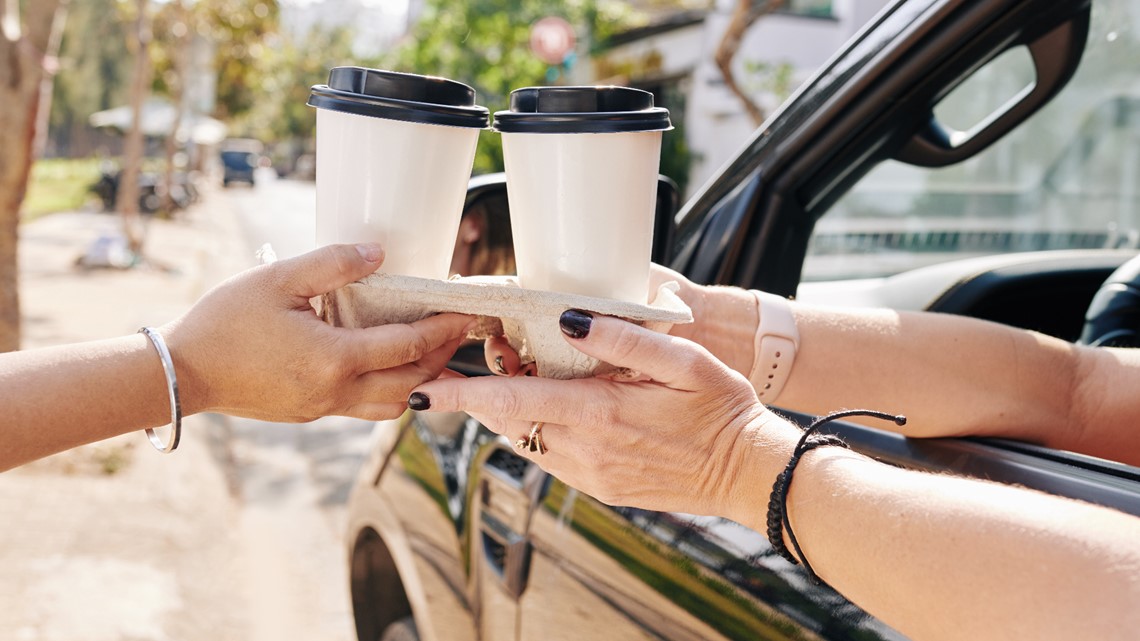 A new state rule could force mom and pop coffee stands to shut down if they can’t comply with a new public health and safety rule, one business owner warns.

STANWOOD, Wash. — A quiet change to the Washington Administrative Code has coffee stand owners across the state foaming.

The state’s administrative code now requires coffee and food stand operators to have “permanent plumbing” in their mobile businesses, including toilets. One Snohomish County coffee stand owner is now worried countless stands could close if the rule doesn’t change.

“It totally happened under the radar. I think maybe they thought it wouldn’t cause much of a stir, but they were wrong,” said Christa Long, owner of Wicked Brew Espresso in Stanwood.

“I still haven’t wrapped my brain around the fact that they can take away one sentence and destroy everything we’ve all worked so hard for,” said Long, who has worked in the coffee business since 1994.

For many years, coffee stands have been allowed to use bottled water to wash dishes, then haul the wastewater away in a bucket and dump it down a sink.

Long believes plumbing mobile stands would likely cost $100,000, which is much too high for many mom and pop businesses to afford.

“I still haven’t found the words,” said Long, who employs six women at her stand. “I don’t understand how they can take the livelihood of not only the owner but the employees.”

Several jurisdictions in Washington were already rejecting stands without plumbing, a Department of Health spokesperson said. However, the new language still allows regulators to approve structures without it on a case-by-case basis using a variance process.

If a food establishment can demonstrate to regulators that they are able to maintain public health safety requirements in a different way, it can request a variance to waive a code section, like the new plumbing rule.

The rule change would not apply to food trucks.

Even if current coffee stands are somehow grandfathered in, Long worries she wouldn’t be able to sell her business when she wants to retire because the buyer would likely have to pay to plumb it at that point.

A state spokesperson said they encourage businesses to review their establishment operations and work with their local health department to see if a modification of the food establishment’s procedures or a variance are possible.

“You play by the rules and now they want to come rip the rug out from under us,” said Long.

The new code went into effect on March 1 and there is a 6-month educational period that ends on Sept. 1. The new rule is not being enforced until the end of the education period.

“That feedback will be shared with our Board of Health as the Food Team works with the Board to make sure we have clear options and can support businesses impacted by the state rule change. We don’t expect to have more information to share until after the Board of Health has discussed this topic,” a spokesperson said.

For now, the women at Wicked Brew have launched a Change.org petition and said they plan to fight back.

“You want to stir a pot? Then pick women. We band together,” said Long. “If they think they are going to come in and shut us down with the snap of a finger, and take away everything we’ve worked for, we’re not going quietly.”