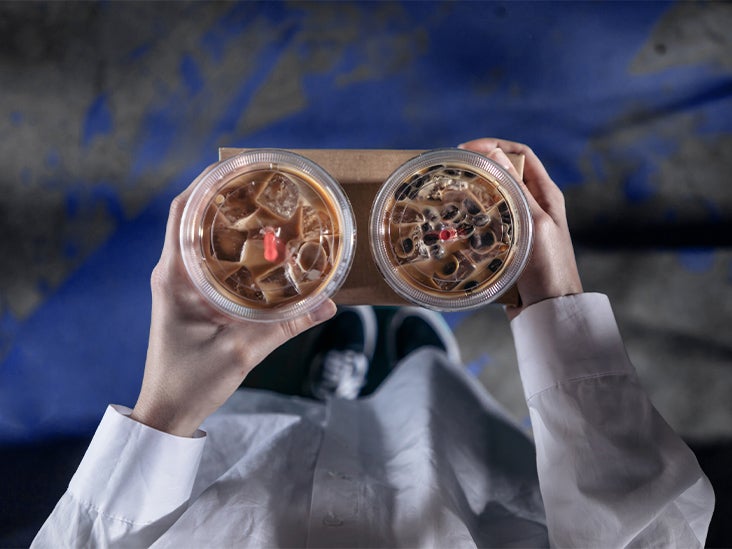 contains many beneficial compounds for health, including caffeine, diterpenes, and chlorogenic acid.

show that habitual coffee consumption is linked to the prevention of chronic and degenerative conditions, including cancer, cardiovascular disorders, diabetes, and Parkinson’s disease.

Caffeine, the most commonly studied compound in coffee, exerts positive effects on kidney function, and daily coffee consumption is linked to a lower risk of chronic kidney disease.

Although other compounds in coffee are less studied, compounds such as chlorogenic acid and trigonelline are known to reduce generalized inflammation and oxidative stress.

Recently, researchers investigated the effects of coffee consumption on acute kidney injury (AKI), when the kidneys lose all or part of their function suddenly.

AKI represents a public health problem with around 0.25% of the general population experiencing AKI, which rises to 18% among individuals who are hospitalized annually.

From their analysis, the researchers found that higher coffee intake is linked to a lower risk of incident AKI.

The study was published in Kidney International Reports.

The researchers assessed the participants’ coffee consumption during their first visit via a food frequency questionnaire. In total, they found:

To define acute kidney injury, the researchers looked at rates of hospitalization, including an International Classification of Diseases code indicating AKI throughout a median period of 24 years follow-up. They noted 1,694 cases of incident AKI during the follow-up period.

After adjusting for demographic factors, they found that individuals who consumed any amount of coffee had an 11% lower risk of developing AKI compared to individuals who did not consume the beverage.

The researchers further noted a dose-dependent relationship between AKI and coffee intake, with those consuming 2-3 cups of coffee per day experiencing the most substantial risk reduction.

When asked what might explain the potential protective effects of coffee for acute kidney injury, Dr. Matthew Weir, professor of medicine and the head of the Division of Nephrology at the University of Maryland, who was not involved in the study, told Medical News Today that the study did not offer clues.

“[The researchers] provide theories, but there are numerous problems with retrospective data review, which may confound the observations and limit the validity. At least there was no evidence of harm,” said Dr. Weir.

In the study, the researchers noted their findings might be the result of bioactive compounds in coffee that improve perfusion and oxygen utilization in the kidneys.

Dr. Kalie L. Tommerdahl, assistant professor of pediatric endocrinology at the University of Colorado, and Dr. Chirag Rohit Parikh, director of the Division of Nephrology at Johns Hopkins University, who were both authors of the study, told MNT that they conducted a companion study to further understand the potential mechanisms.

“We studied ten youths aged 12 to 21 years old with type 1 diabetes and aimed to assess the effects of a confirmed 7-day course of a single daily Starbucks cold brew (325 ml, 175mg caffeine) on [various measures of renal function],” they said.

“The study included a small sample size. While it confirmed that we can effectively assess these intrarenal measures in adolescents with type 1 diabetes, we did not find any differences in [renal function] following a short course of daily coffee consumption,” they added.

The researchers concluded that they needed to further evaluate the physiological mechanisms underlying the potentially protective effects of coffee consumption in larger studies of a longer duration.

Dr. Weir noted that the study had many limitations that the authors readily accounted for in their paper.

When asked about these limitations, Dr. Tommerdahl and Dr. Parikh said the main limitation was that they used “a food frequency questionnaire that relied on participant recollection rather than direct measurement to assess average daily coffee consumption.”

“Coffee additives such as milk, half-and-half, creamer, sugar, or sweeteners could also influence outcomes and warrant further investigation,” they added.

They pointed out that other beverages may produce similar effects.

“In addition, consumption of other caffeinated beverages such as tea or soda should also be considered a possible confounding factor. Further limitations include reliance on the inclusion of AKI on the problem list during inpatient hospitalization and the potential for confounding effects from differences in etiologies for participant hospitalization,” they said.