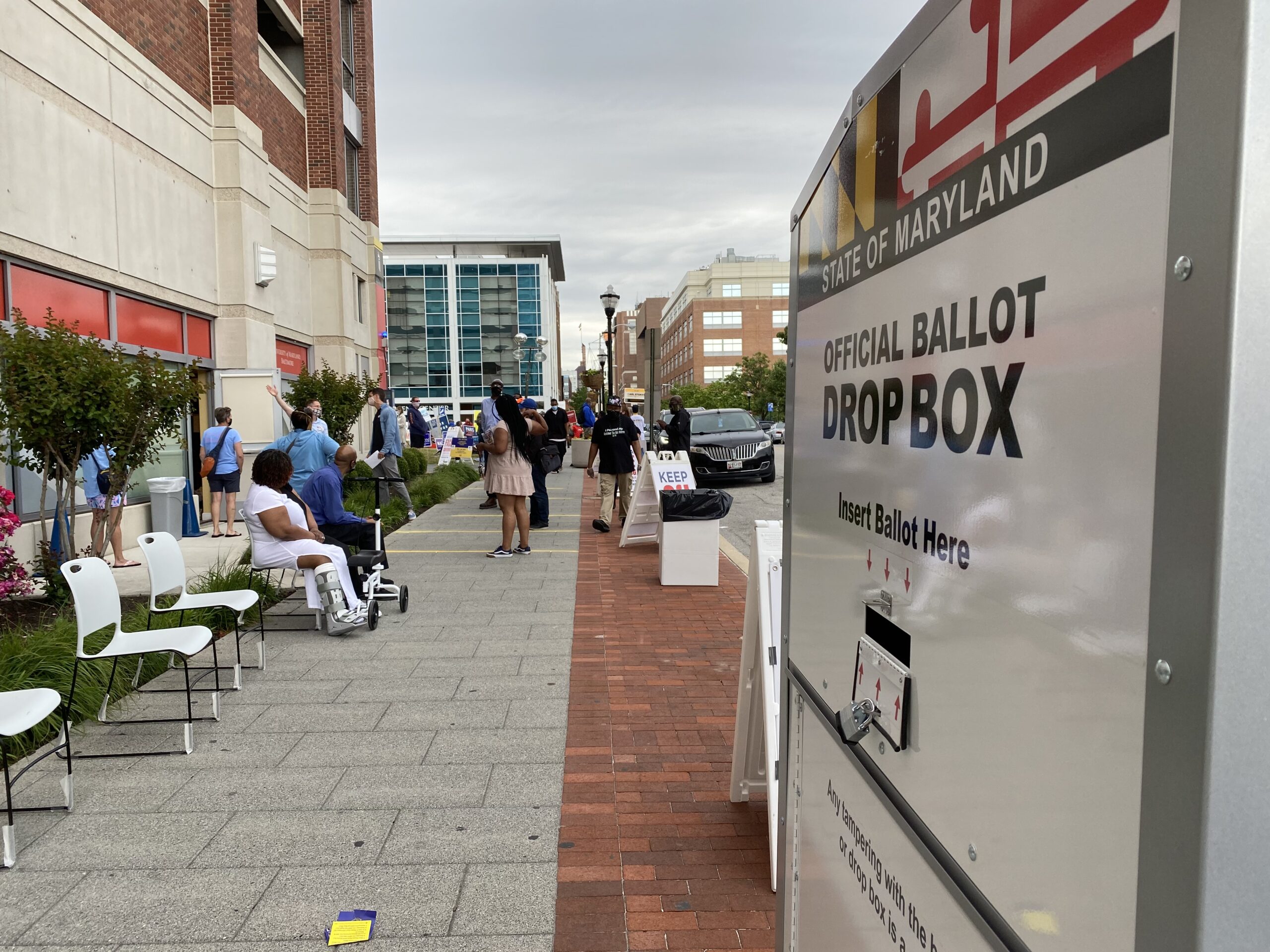 The Baltimore City Council wants to meet with city and state elections officials to probe issues voters faced in casting ballots during the July 19 primary election.

The council advanced on Monday a resolution to invite the city’s elections director, Armstead Jones, as well as leadership at the State Board of Elections, to a meeting to “detail the cause of voting irregularities during the 2022 primary election, potential impacts these irregularities had on election results, and solutions to ensure that such errors do not happen again.”

The resolution lists problems encountered by city voters in the weeks leading up to Election Day:

Last week, on Election Day, some voting sites were understaffed, while some city voting results were delayed in reporting after officials couldn’t initially locate 12 flash drives containing voting results from a dozen precincts.

“During this hearing, we will explore these issues and any others that residents write to us about.  We will try to understand why these errors happened and how to avoid the errors next time,” Ramos said in a statement announcing the bill. “I realize the State Board is not compelled to come before us, but we will make the ask.”

U.S. Rep. Jamie Raskin (D-Md.) and 31 of his House colleagues wrote to President Biden Tuesday, urging him to ensure that all federal government facilities offer at least one vegetarian entrée in their cafeterias and snack bars.

“More and more Americans are interested in vegetarian options — especially younger Americans, who are seeking out healthier options that also reduce their carbon footprint,” Raskin and his colleagues wrote in their letter. “Although the Food Service Guidelines for Federal Facilities recommends that federal facilities ‘offer protein foods from plants’ and defines an entrée as ‘meat’ or ‘meat alternate,’ vegetarian entrées are still not routinely provided at federal facilities…To help ensure the federal government is leading through its own food practices, we urge you to make a vegetarian entrée available everywhere the federal government is serving our people a meal.”

Raskin, a vegetarian, said the facilities that would be covered by such an order include cafeterias in federal office buildings and military bases as well as museums and national parks.

The letter comes in advance of the White House Conference on Hunger, Nutrition and Health, scheduled for September. Among the signatories: Raskin’s colleague U.S. Rep. David Trone (D-Md.).

Fresh off his 0.65% showing in the Democratic primary for governor last week, author and former college lecturer Jerome Segal announced Monday that he plans to seek the Democratic nomination for president in 2024.

Segal, 78, is nothing if not a profile in persistence: He sought the Democratic nomination for U.S. Senate in 2018, created the national Bread and Roses Party and ran for president on that ticket in 2020, shut down the party last year and ran for governor as a Democrat, and is now looking again to the White House.

Segal said he would continue to promote his “Bread and Roses” philosophy and put in a plug for his book, “Graceful Simplicity: The Philosophy and Politics of Simple Living.”

“The Bread and Roses political movement will provide a voice for a wide spectrum of people that include both socialists and libertarians,” he said. “I believe that there are fundamental values that can unite all Americans.”

Segal has made his support for Palestinian rights a centerpiece of all his campaigns and this time will be no different. He said he was going to put off announcing his presidential campaign until after this year’s midterm elections but felt compelled to announce earlier following what he called President Biden’s recent “embarrassing” visit to the Middle East.

“My main work over the last 40 years has been dedicated to conflict resolution, in particular regarding the Israeli-Palestinian conflict, and I believe we must work in America to reverse the trend toward a new civil war,” Segal said. “So, I will run against Joe Biden, and I will run on two primary issues: How to bring the simple living option to all Americans [and] how to bring peace to the Middle East.