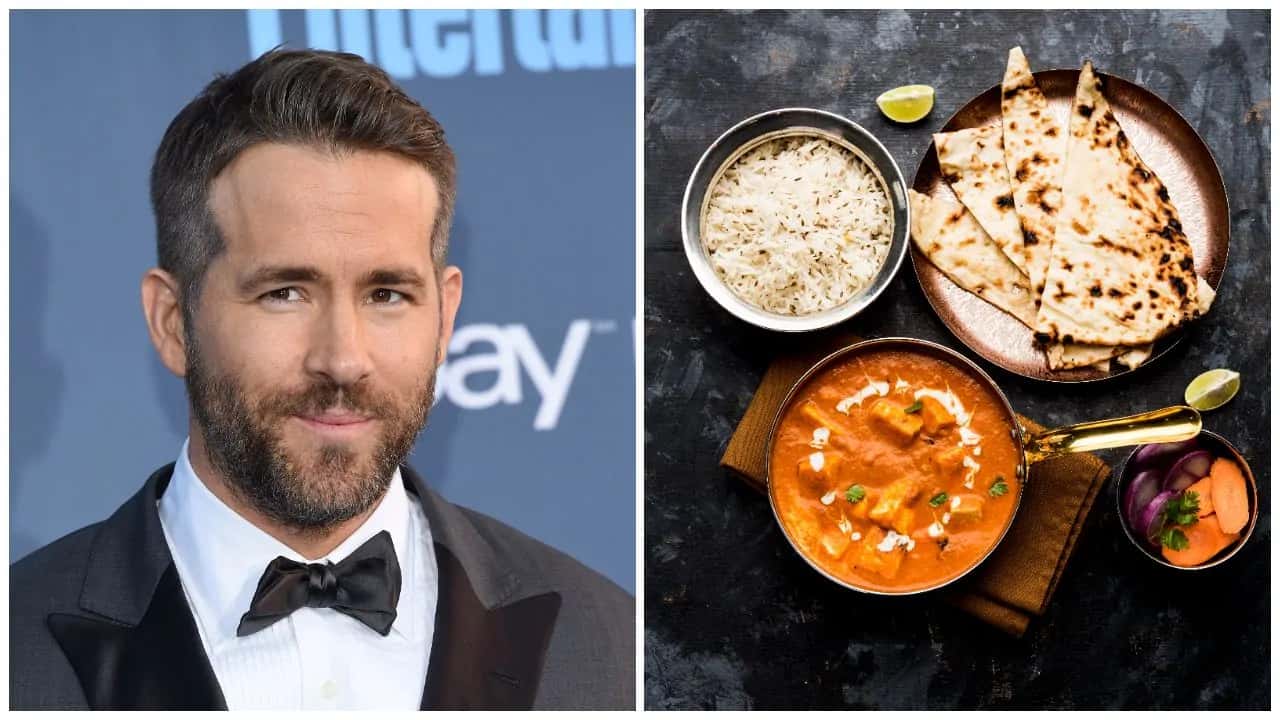 While choosing a restaurant to visit or order food from, most of us tend to go by reviews, ratings, and references. Imagine if a popular celebrity takes to his social media handle to appreciate a restaurant, wouldn’t you love to try it out? It would be big not just for the customers but also for the business of the restaurant. And this is exactly what happened to a small Indian eatery in Europe when Hollywood actor Ryan Reynolds took to social media to give a shout-out to them on his Instagram handle.

And it wasn’t just a mention, Ryan went on to say that it serves the ‘best Indian food in Europe’. Now, can there be a better promotion than this? With a star like Ryan appreciating a restaurant, people would assume the place to be all swanky and jazzy, but turns out it is the opposite.

Nestled at Cheshire, in Ellesmere Port, Light of Indian Balti House gained popularity overnight, all thanks to Ryan having a meal there. The meal seems to have impressed him so much that he decided to share his joy on social media. The star, who is known for his roles in movies like Deadpool, posted a picture of the flyer of the restaurant, and wrote “Best Indian food in Europe”. He went on to highlight the restaurant’s website details printed on the flyer. Take a look at what he posted: Now, isn’t that the sweetest gesture ever? According to reports, Ryan had been to the UK to watch his National League football club Wrexham AFC play. And while we still don’t know what Ryan had at the restaurant, the menu of the place sure has us slurping. From classic Indian meals like chicken tikka, tandoori chicken, seekh kebab, and onion bhaji in the snacks section to yummy main course meals like butter chicken, rogan josh, and chicken vindaloo, the menu, primarily the non-vegetarian section, has it all.

Shah Rahaman, a contributor to the family-run business, reportedly said, “We didn’t actually know that he came because my mum and dad were working at the time, but the next morning I woke up and I follow Ryan on Instagram, so I looked at his post and I was like eh, that’s our business? I ran into my mum and dad saying ‘did Ryan come into the restaurant? They said, ‘Who is Ryan Reynolds?’.”

The reports suggest that the family actually did not realise if Ryan visited or ordered from the restaurant, but appreciate the social media mention. Shah added, “We want to reach out to him and tell him to come down again and sit in, we’ll have a chat. We might even dedicate a dish to him – the ‘Deadpool Masala’.”