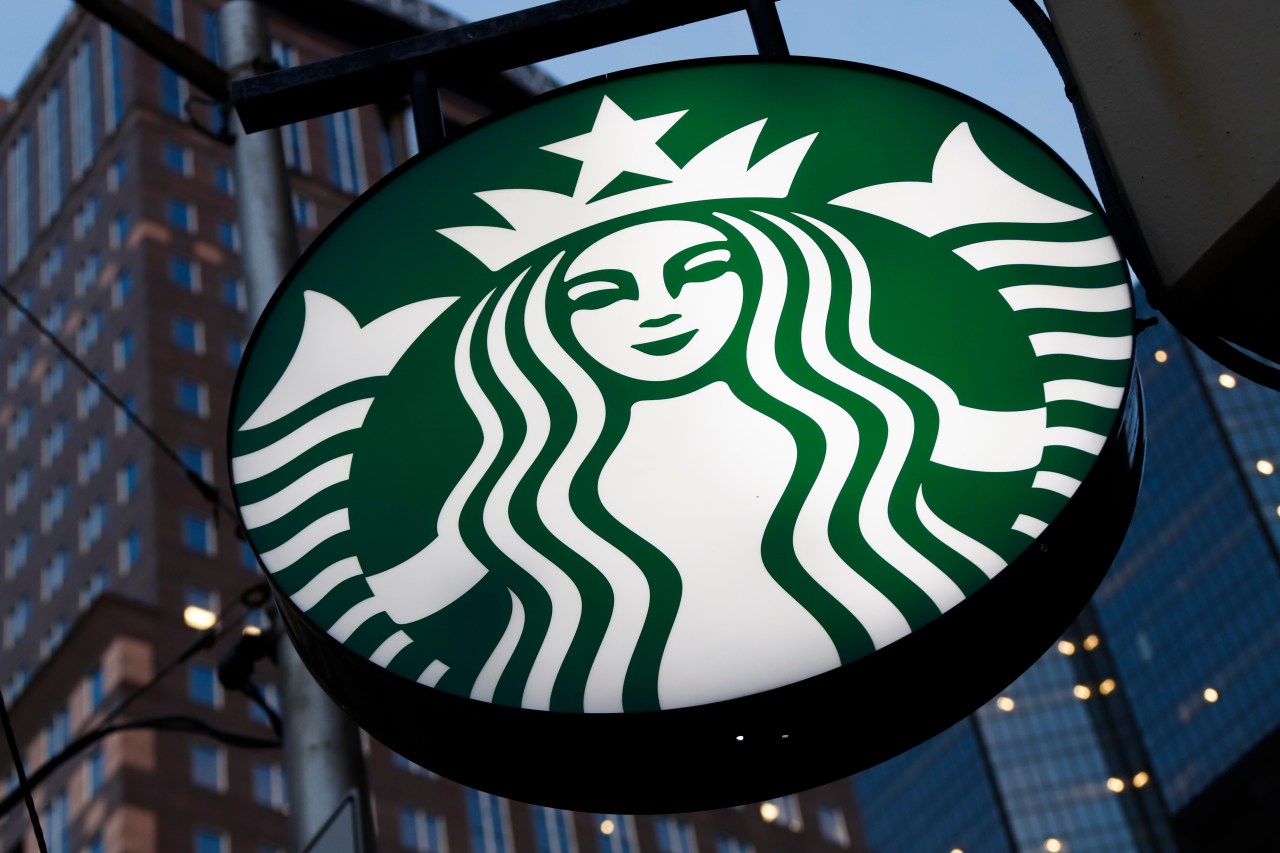 Lawsuit points to ‘antipolice’ practices at time of incident

LAS VEGAS (KLAS) — A Nevada Highway Patrol trooper has filed a lawsuit against Starbucks after he was served an iced coffee that contained methamphetamine, according to court documents.

Steven J. Darnell, 32, became sick after taking two to three drinks of an iced coffee he got at the Starbucks at 8975 S. Eastern Ave. on Sept. 11, 2020, according to a lawsuit filed Wednesday in Clark County District Court.

“We are aware of the claims of this incident, which took place in 2020, and believe they are without merit. We are prepared to defend our case in court,” according to a Starbucks spokesperson reached Friday afternoon.

“Within a short period of time after ingesting the iced coffee, plaintiff became sick with ever worsening symptoms over the next couple of hours, including but not limited to burning sensations throughout the body, upset stomach, and shooting pain to his head. The burning sensations throughout his extremities lasted for approximately 2 weeks following the incident,” according to the lawsuit.

Allegations in the lawsuit indicate Darnell believes he was targeted because he is a member of the law enforcement community and Starbucks has “condoned and encouraged antipolice rhetoric” to defund police agencies. Darnell was in uniform when he bought the drink.

Darnell was “in full Nevada Highway Patrol uniform in a marked police vehicle with emergency light bar and went through the drive-thru,” the lawsuit states. He ordered an iced coffee “as was his custom to do so.”

Darnell is still a trooper with the Nevada State Police Highway Patrol division, according to Hanratty. Darnell lives in the Las Vegas valley.