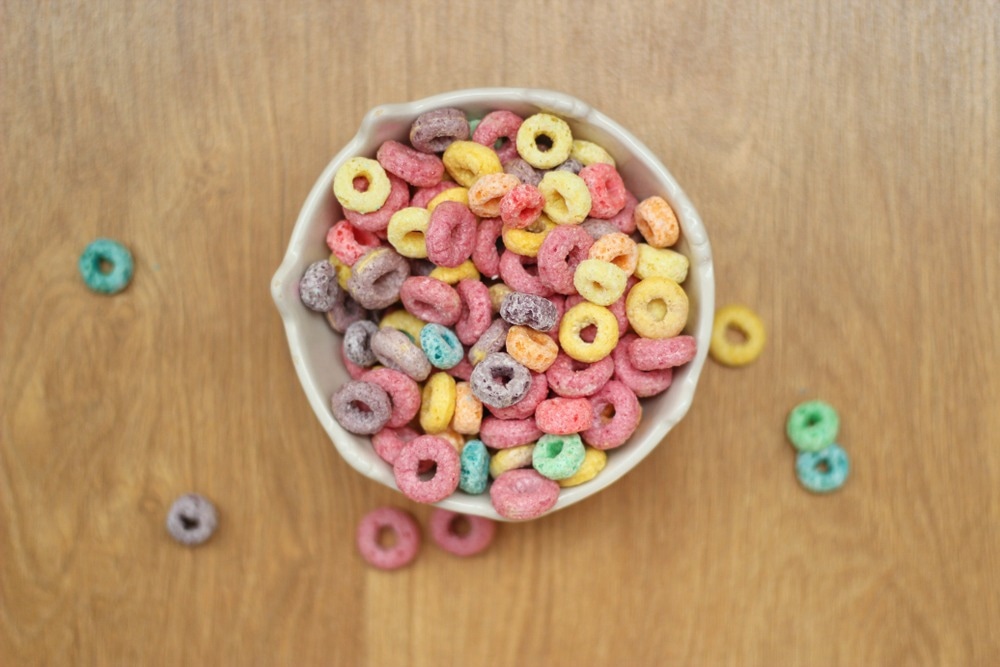 In a recent study published in Nutrition, Metabolism, and Cardiovascular Diseases, researchers assessed the association between consumption of ultra-processed food and dietary nutrient profiles.

Cardiometabolic diseases such as diabetes, obesity, stroke, coronary heart disease, hyperlipidemia, and other cardiovascular diseases (CVD) are major causes of death and premature chronic disability. The World Health Organization (WHO) has acknowledged that diet is one of the most important risk factors for these diseases. The American Heart Association has recommended choosing foods that have undergone minimal processing instead of ultra-processed foods in their dietary guidance to decrease mortality and morbidity due to CVD.

In the present study, researchers estimated the proportion of diets having excessive free sugars content or energy density and diets having insufficient fiber content that could be negated if people reduced the consumption of ultra-processed food.

The team obtained data from national dietary surveys conducted across Brazil, Chile, Colombia, Mexico, Australia, the UK, Canada, and the US. Characteristics of the survey, such as age groups assessed, sample sizes, food composition tables, and dietary assessment methods, were also recorded. The analytical samples for the study included participants who had three or four days of entries in a food diary in the UK, two dietary recalls in Brazil, one dietary recall in Canada, Colombia, and Mexico, and up to two dietary recalls in the rest of the tested countries.

Furthermore, the team obtained participant relative contributions using the average of three or four days of food diaries in the US, the first and second day of dietary recall data in Brazil, and one day of dietary recall in Canada, Colombia, and Mexico. For the rest of the countries, the average of the first and second-day data for dietary recall was calculated for participants having two-day recalls. The team calculated the energy density and content of saturated fats, free sugars, and fibers for each daily recall or record.

Overall, the findings of the study indicated that reducing the dietary contribution of ultra-processed foods down to levels similar to those in the lowest quintile of ultra-processed food consumption in each region is a potentially effective strategy for improving the cardiometabolic-related nutrient profiles of diets and thus reducing the burden of cardiometabolic diseases.