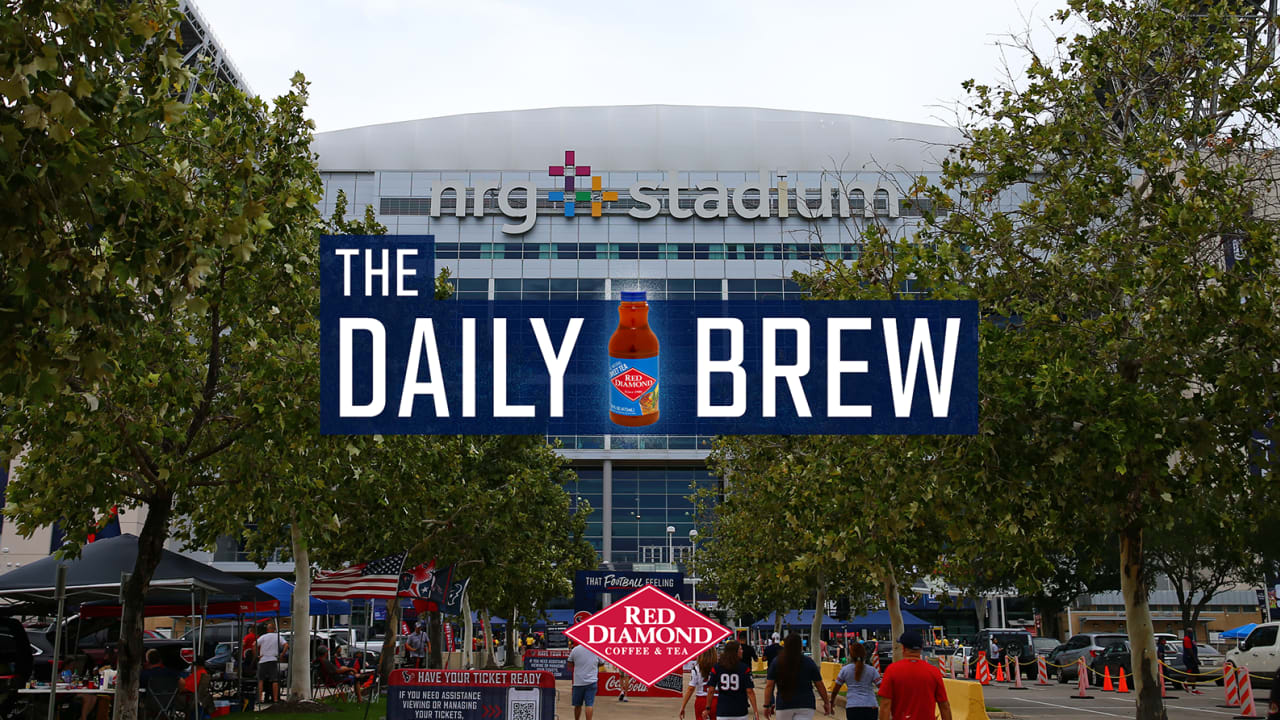 If you didn’t know the NFL was purposely releasing certain match-up dates ahead of Thursday night’s schedule release you might think this thing has more leaks than the starboard bow of the Titanic.

But the league wants it this way. And why not? Every game announcement gets a spotlight on it, with push notifications sent and stories written.

Wednesday morning it got out that Green Bay would host Dallas in November. Normally I wouldn’t think twice about that game until it appeared on my screen before me (I’m not exactly a Cowboy fan, in case you needed a refresher). But today I was contemplating Mike McCarthy’s return to Lambeau like it was a playoff game. And this is only a 4pm window tilt!

The Titans-Bills Monday night week two game was announced early (Go Bills, for that night anyway) combined with a ditty between Minnesota and Philly that kicks off an hour and 15 minutes later on ABC. The fans win! More football, please.

The International games have been announced and even a Christmas Day stocking stuffer between the Rams and Broncos. And more are on the way before the Thursday night release. In fact, we’ll release the opener for the Texans before the rest of the games, on Thursday.

You’ll also see what might look like legit leaks on the Texans schedule but don’t be fooled by the Adam Schefter wanna-be’s! Over the years I’ve seen some very convincing posts on what the Texans schedule might be only to have the true line up turn out to be completely different.

We’ve known the May 12 release date for several weeks and it’s been a long time coming for the NFL to really lean into the build-up. It used to be that we would basically know what week it is then all of a sudden we’d get an email saying ‘It’s tomorrow!’ This is far more suspenseful.

And the schedule used to come out before the draft. This later release fits in well to the NFL offseason calendar but it does make life tougher to book the hotels for the away games. This is a behind-the-scenes challenge that few fans take into account. Upon release of the schedule, football operations wizards scramble to book enormous blocks of rooms and meeting space, which can be a challenge on a few months notice.

It’s almost here. Thursday night we reveal the line-up on all the Texans platforms including this one. See you then!

Click here to join The Stampede and be the first to hear when the 2022 Texans Schedule is released.