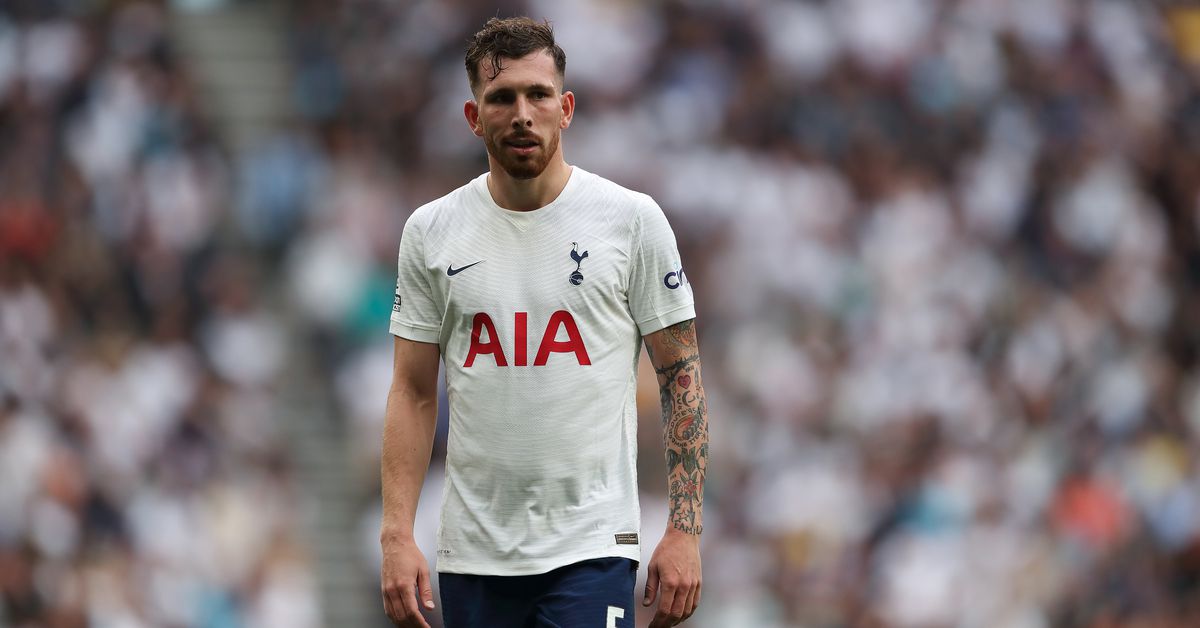 Yesterday wasn’t so bad, was it?

Ramble of the Day

A thought: Son Heung-min deserves to be the guy, not just one of the guys.

This is a thought I’ve had for a little while, and is not purely based on yesterday’s game-winning goal (and the banger it was). I really think, as much as we as a Tottenham-watching audience have enjoyed watching Son play, we have slightly underrated him. He’s gotten as close as one can be to playing first, but truly never has.

I don’t want to be hard on anyone, because I get why when Harry Kane was right there. He has the added sentimental value of being a homegrown, and the relatability factor of being a Spurs fan since he was a kid. He’s the type of player a supporter dreams up; to watch that become a reality is something that never really happens, so it’s hard not to celebrate when it does. I also don’t think anyone has realistically ever pitted Son and Kane against each other, nor do I think there was a need to. There was just one guy who got a bit more attention.

I’d argue that Son, at the very least, deserved an even amount of attention. After all, he meets all the requirements to be the guy — talent, memorable moments, and a personality that makes him incredibly likable. In a couple of those categories, Son is almost off the charts — he has a remarkably high number of gorgeous goals and could definitely compete for football’s most likable person. In his own right, he’s a dream player.

The fuss Kane has created around his aspirations will probably lift Son to the role of being the guy at Tottenham. I just think he’s done enough to earn that spot, regardless of what Kane wants for his career.

tl;dr: Son Heung-min really deserves to be treated like a number one guy at Tottenham (regardless of the Harry Kane saga).

Stay informed, read this: Kimmy Yam on new data showing a recent increase in reported cases of discrimination against Asians and Pacific Islanders in the United States for NBC News

Links of the Day

Liverpool supporters directed homophobic chants at Norwich’s Billy Gilmour during the teams’ match over the weekend.

A longer read (or listen): Ryan Mac and Tariq Panja on Facebook’s years-long failure to protect players from racist abuse online for The New York Times