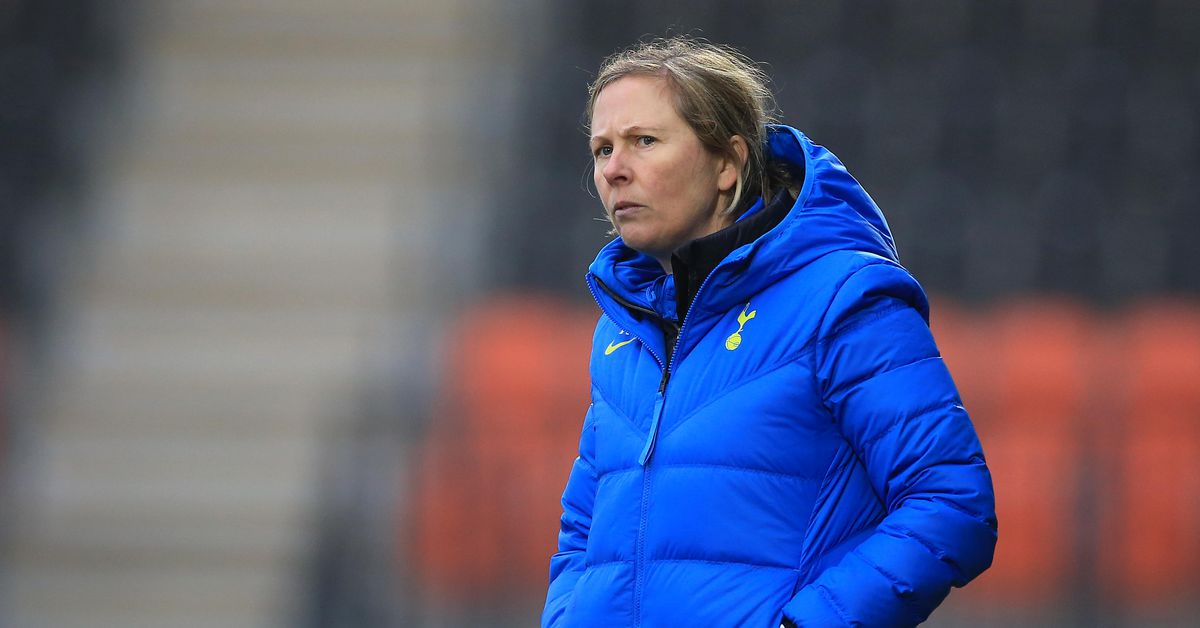 I think I’m going to keep things light and breezy this week.

Ramble of the Day

I made a realization on Christmas morning, after presents were exchanged: my family and I take a significant amount of pleasure in tricking each other with our gifts. It is extremely harmless and well-spirited on our end, and adds a bit more fun to the surprises baked into gift exchanges.

It seems that Manchester City’s Kevin De Bruyne also wanted to trick some of his family members this Christmas. As opposed to tricking people with their stocking stuffers, he dressed up as the Grinch and frightened different members of his family.

De Bruyne pulled off the surprises to the point that he made his kid cry, which shows a serious commitment to the act. (He also put in the work to ensure the kid stopped crying, don’t worry.) I have very little commitment to wearing something that covers my entire head, so I don’t think my Christmas antics will ever rise to this level. I respect De Bruyne’s effort, though, and I’m glad he caught it on camera. (Imagine putting in all that work and not having the documentation to remember it!)

tl;dr: Kevin De Bruyne frightened his family and made his kid cry by dressing up as the Grinch and scaring them.

Stay informed, read this: the International Ice Hockey Federation has been criticized for canceling the U18 women’s championship without canceling the men’s equivalent (via the Associated Press)

Links of the Day

A longer read: Emma Kemp on Afghan National Cup, a competition that serves as a festival for members of the Afghan diaspora in Australia for the Guardian