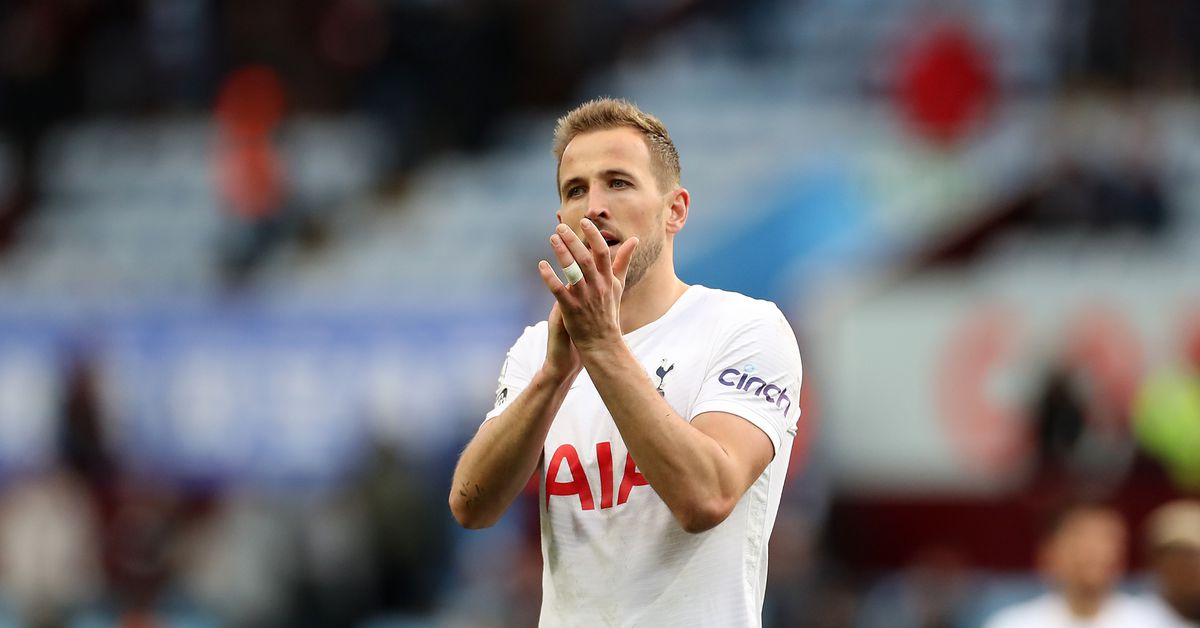 Good morning and friday, hoddlers. It has been three days since your hoddler-in-chief has last seen his rubbish barrel. He has two overflowing rubbish bins in his home. Please help.

Ryan Sessegnon hasn’t looked as prodigious at Tottenham as he was at Fulham since signing for the North London side in 2019. In the years since joining Spurs he has played for three managers, was sent out on a season-long loan in a non-English speaking country during the height of Covid-19 and suffered a string of injuries.

ESPN released an interview with Sessegnon a couple days ago, where the Spurs player touched on jumping from coach to coach and working under Antonio Conte.

It was the first interview where Sessegnon discussed seeing a psychologist, something he does today as he continues a hamstring recovery. The Spurs wingback said he sought a counselor during his loan spell at Hoffenheim.

“I wasn’t doing things that I was doing before, so I started speaking to someone about the mental side of the game and how doubts can creep into your mind, distract you and put you down. So it was more about bringing self-belief and positivity into your thoughts,” he told ESPN.

He’s had a string injuries in in nascent football career, and it should be noted again just how young he is – Sessegnon is 21 years old. How difficult it must be for someone even younger than that to move to a foreign country, feel a career being derailed and being managed under no fewer than four different coaches?

Sessegnon has made 27 appearances at Tottenham since joining, compared to 29 at Hoffenheim. Conte on Thursday said Sessegnon is ready to start against Brighton on Saturday, and hopefully Sess can find his groove again.

And it seems Conte has had a positive effect on Sessegnon since the Italian joined Tottenham last year. Conte didn’t select the Roehampton native when first linking up as manager, but seems to trust Sessegnon after a few setbacks.

“When you have someone who is so passionate about the game, it rubs off on you,” said Sessegnon. “He’s a perfectionist.”

With Sessegnon now ready to start again and an important series of fitxures coming up, now is the perfect time for him to cement his place in Conte’s plans.

Fitzie’s track of the day: Tainted Love, by Gloria Jones

The Athletic ($$): Pierre-Emile Hojbjerg divides opinion more than any other