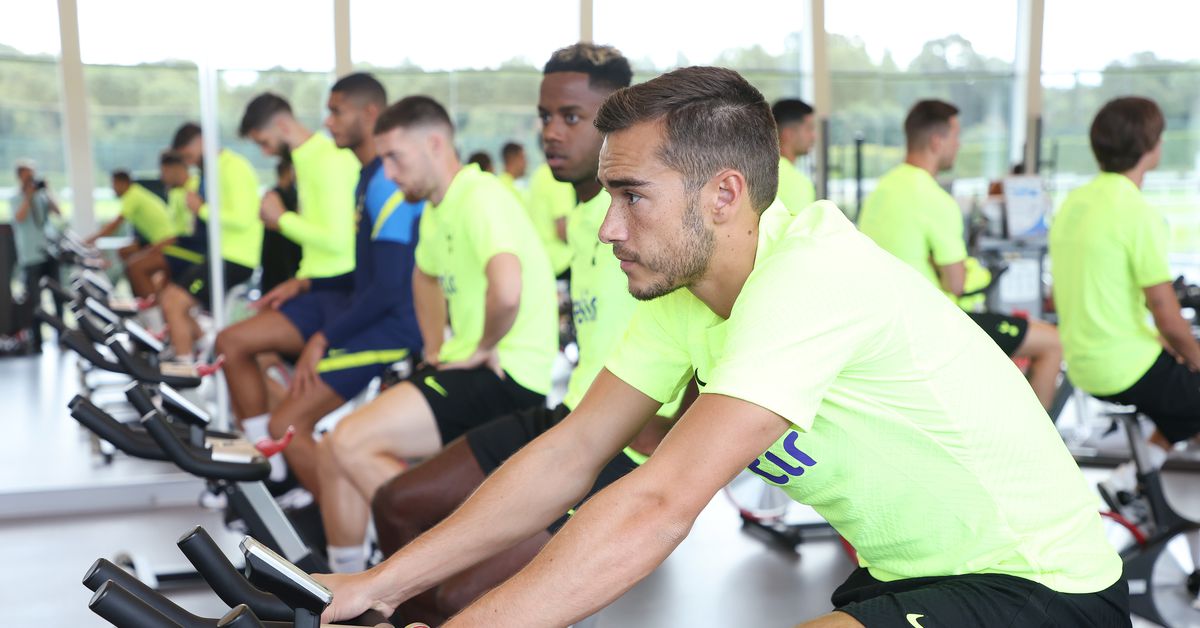 good morning everyone. today’s hoddle is brought to you by the makers of water. remember – a hydrated body is a happy body!

Alright, so your beloved (am i beloved?) hoddler-in-chief walked into a bar on wednesday night. You know, the one with the Limerick and the hurling he mentioned on Tuesday.

It could be your hoddler-in-chief has a new “local” (though not really a local but whatever).

Anyways, I always bring some reading material with me wherever I go. Especially so when I have no friends. But it could just be that some friends were made on Wednesday night.

“Alright, I just have to know. What book are you reading?” the patron to fitzie’s left asks him.

And so we began talking about Ernest Hemingway, F Scott Fitzgerald, South Carolina, Dublin and James Joyce. Really was a wonderful conversation, that.

I brought with me The Sun Also Rises, by the way.

And how fitting – perhaps too on the nose, arguably – it was to discuss James Joyce at a pub with James Joyce coasters.

I will admit. I nearly didn’t bring my book with me to the pub. In fact I left in my car, took a couple steps forward, then grabbed it from the car in case the pub was a dud.

Apparently Wednesday nights are karaoke nights here. It was not a dud.

And so your hoddler-in-chief is imbibing in the spirits of the night when a Floridian expat to his right strikes up a conversation. And many words are spoken between the two of current events, digital analysis and more.

In the background karaoke was sung. Some man in a green t-shirt sang the first track, some sort of Irish diddy. And then a second man walked up on stage and sang “Sunday Bloody Sunday”. Boy, that’s a bit of a downer.

These patrons are lucky your hoddler-in-chief did not make his way to the stage, else he would have spun the epic Madame George by Van Morrison (which is your track today – and one of my all-time favourite songs). Oh how that crowd would have not enjoyed it at all.

But luckier still is your hoddler-in-chief, who made some friends with patrons and bartenders in the confines of an Irish pub on a stifling mid-Atlantic night.

Fitzie’s track of the day: Madame George, by Van Morrison

The Athletic ($$): Southampton to sign pair of Tottenham youth prospects