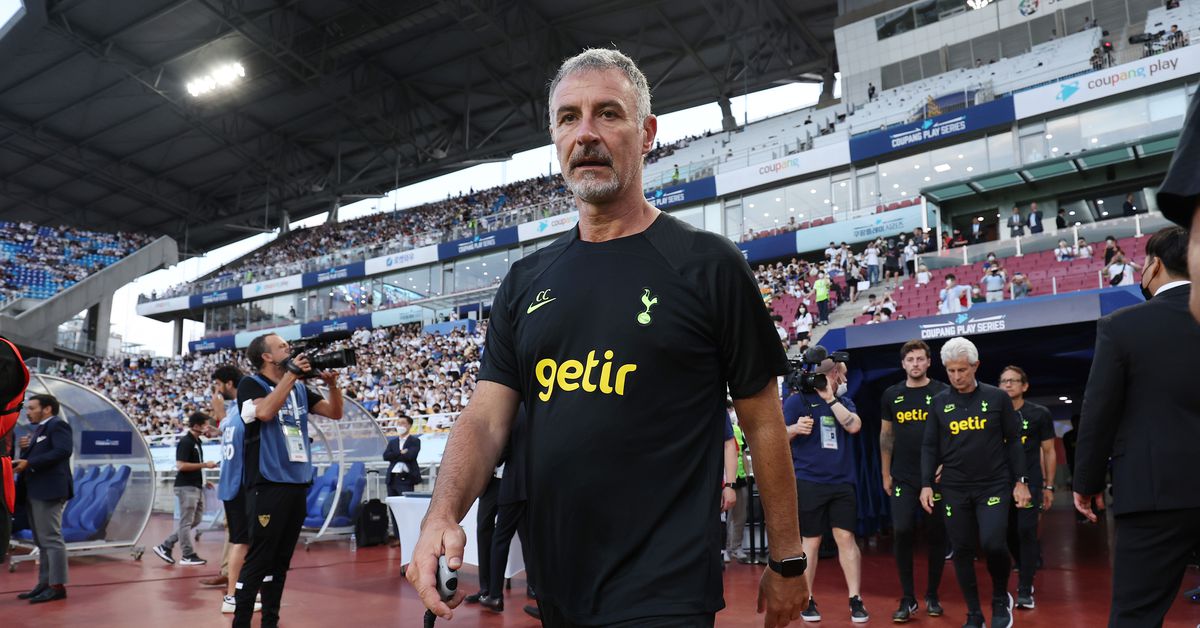 good morning everyone. Stay hydrated and drink plenty of water!

Speaking of water, your hoddler-in-chief has been attempting to find a new watering hole since moving to the DMV last month.

When I was a youngling, my father would take me to a dive bar in Southern California after morning tennis. Or a cantina. Few treats were as satisfactory as a modestly-priced steak and eggs.

It looks like I may have found my new steak and eggs. Last week, after a gruelling morning workout, your hic visited an Irish pub not too far from his south-of-the-Potomoc dwelling. Wall Street Journal weekend edition in one hand, fork in the other, it was a wonderful experience.

On Sunday I walk in again. Again, famished. Only this time the place is packed. And did I learn quickly this is not the Irish pub in the cliche’d sense of the term. Not often have I walked into a bar at 10:45 in the morning packed with rival fans watching the Irish hurling championship between Kilkenny and Limerick County.

Wall Street Journal in hand, I sit at the one vacant seat at the bar.

“It’s a lot busier than when you last came in,” the bartender said to me.

I ordered eggs with bacon, potatoes and brown bread.

Anyways, back to the hoddle topic – Limerick.

There once was a hoddler-in-chief / who wrote as he pleased / He stopped and started / His over-easy eggs departed / And not everything written must be profound.

I’ll be honest. I had no clue what I was watching. At first I thought it was hockey. Then realised the sticks weren’t hockey sticks. Netball? It must be netball. Alright – I’ve never seen or played netball, so yeah I was way off the mark there. It wasn’t until well after the game that I learned about this “hurling” business. Which, apparently, is a very Irish thing.

“Cool!” thinks your hoddler-in-chief, whose paternal Irish heritage has been traced to Kerry.

I still struggle to understand the rules, but wow do those athletes hurl! And it was a lot of fun to watch. I hate rugby. I hate cricket. But hurling, I think I can watch.

I shan’t lie though, I do look forward to the next time I can sit at the bar, and unfold my broadsheet in peace.

Limerick County won, by the way.

Fitzie’s track of the day: Until I Found You, by Stephen Sanchez

Charlie Eccleshare ($$): ‘Son-mania’ is putting Tottenham on the map in South Korea

ESPN+ to increase subscription costs to $9.99 per month