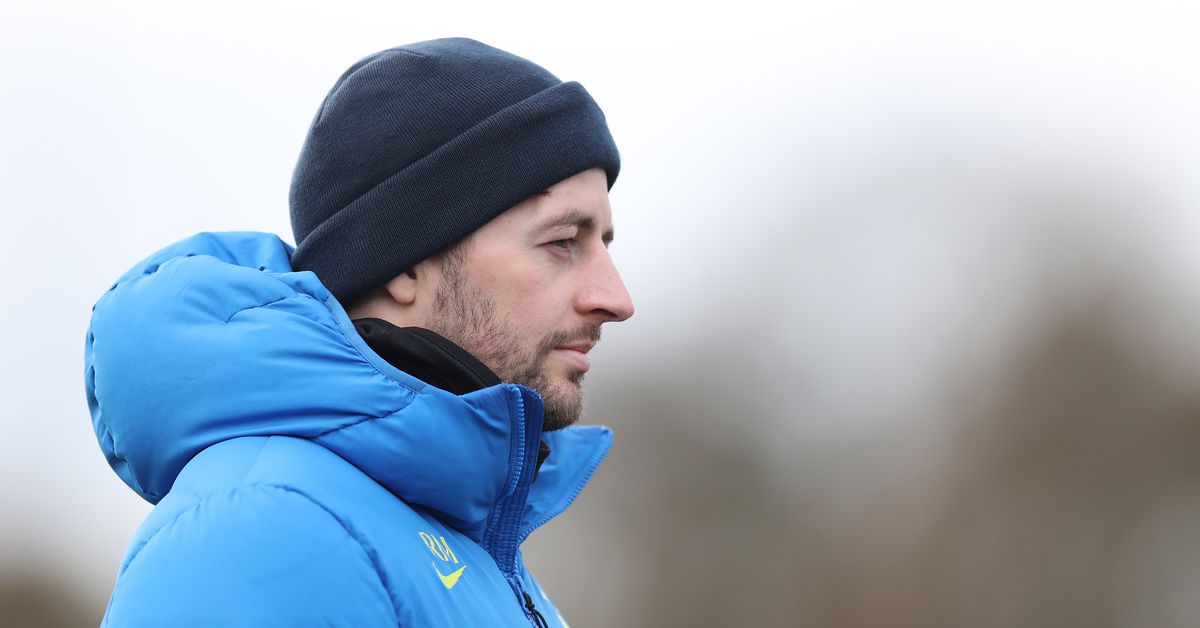 Good morning, everyone. It’s a woefully cold day here in Connecticut. It snowed, and I am less bundled up than Ryan Mason is in that picture.

It felt like spring all of last week. It certainly looked like it, especially in Washington DC, where your Hoddler-in-Chief spent his weekend. That’s because he will soon be relocating to America’s capital for his job.

Around this time last year, when I was unemployed and looking at work and wanting to leave Connecticut, I looked for opportunities in locations that I knew I would do well living in: Los Angeles, California (near my hometown), New York City (where I went to college) and Washington, DC (where I have no roots).

The right opportunity came along sometime in the middle of last year, and for the past eight months of so I have been working remotely for my employer’s bureau in Washington, DC. And now it’s the time for me to finally make the move.

After viewing apartments in Arlington, Alexandria and Northeast DC I had some time to explore. First was a trip to hip and groovin’ Adams Morgan, a Brooklynesque section of the District filled with hip restaurants, bookstores, record shops, bars and laugh factories. Your hoddler-in-chief, after a two-drink happy hour and in need of live music, slithered his way out of bustling Adams Morgan and into Jojo’s Restaurant, a jazz bar, to listen to a quartet led by trumpeter Joe Brotherton.

Other explorations on tap included the famed Union Market, where I saw a remarkable (not-for-sale) print of Blondie, an energetic Georgetown downtown scene where I wandered into what must have been the lone dud on the high road: a piano bar that was part cabaret, part lifelessness.

And most excitingly, I visited the famed cherry blossoms of DC which dot the Tidal Basin and parts of Capitol Hill. After an unsuccessful visit earlier in the day among the throngs of amateur floriculturists, I returned at dusk to walk among the placid blooms through the memorials alongside the Potomac.

When I will move to Washington, DC, is still to be determined. My trip ended with one promising lead soured by reviews of stolen packages and pictures of dead snakes on patios (that’s a deal-breaker). But the move is coming, so stay tuned for updates on your hoddler-in-chief’s adventures.

Fitzie’s track of the day: Bertha, by the Grateful Dead