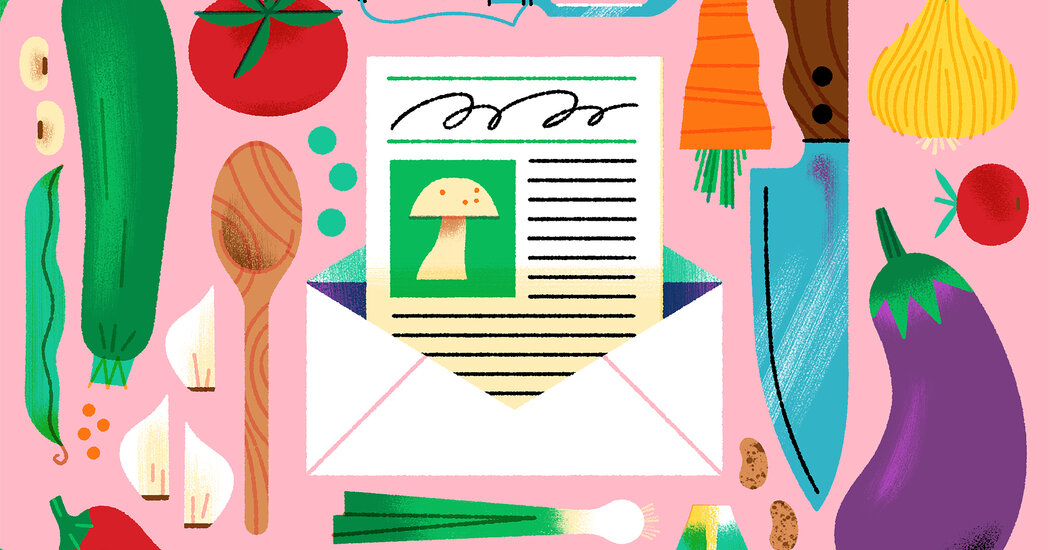 It’s for anyone with an interest. But I have to admit, I especially love the idea of persuading people who think they’re not at all interested in vegetarian food that they are, that it’s delicious, that it’s approachable, that it’s very much for them.

Was it always called The Veggie?

One of the rejected names was Totally Herbaceous, which didn’t get far because it’s too long and very silly and no one liked it. We all immediately liked The Veggie — it just felt warm, friendly and inviting. And that idea came from Owen Dodd, an engineer who worked on The Veggie in its earliest days. A lot of the rejected names didn’t feel right because they connoted diet culture in some small, insidious way, and I absolutely didn’t want to do that — The Veggie isn’t about abstaining, it’s about feasting.

Is there still a social stigma around being vegetarian?

I think it depends on where you are, who you spend time with and what you have access to, but to me that feels so misguided, and so boring.

It seems like The Times is including more vegetarian recipes in its coverage these days. Is that the case?

We’re publishing fewer meat recipes than we used to, and the number of vegetarian recipes will only continue to increase.

You’re based on the West Coast. How does California’s vegetarian scene compare to New York City’s?

There’s a really vibrant vegetarian and vegan scene here, from baking to cheesemaking to fast food. I’ve reported on it a little bit — I wrote a piece about vegan taquerias last year. But what’s really exciting is that it’s not happening just here.

Confession time: Is there a vegetable you really don’t like?

Raw bell peppers, something about the aroma and the wateriness is a little repulsive to me. I love them cooked, though! Just not raw. 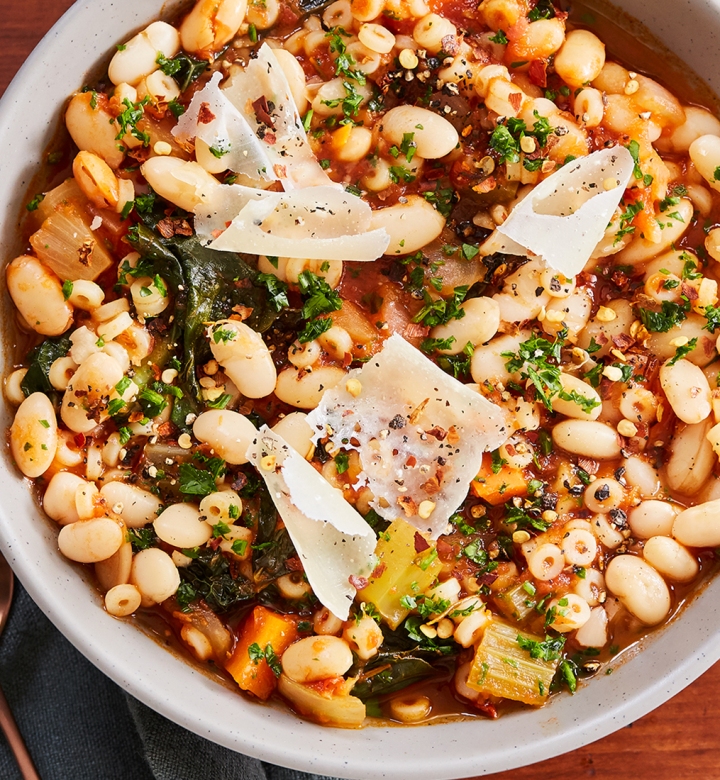 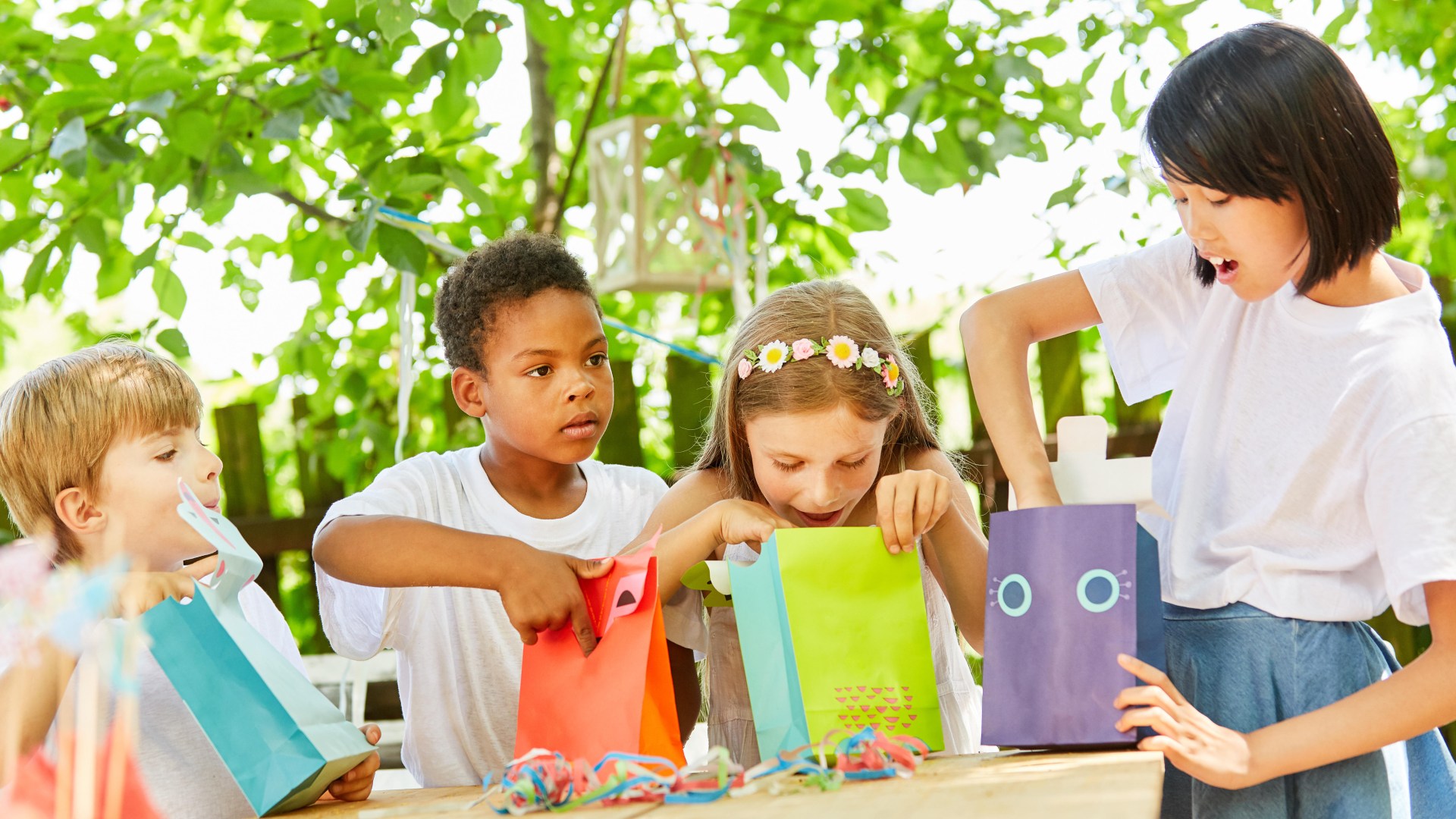 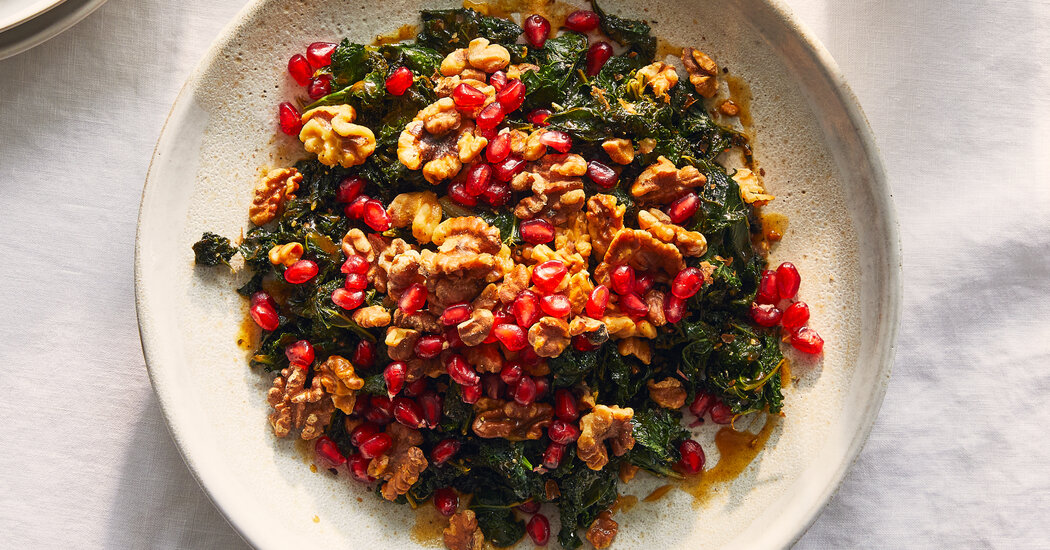