A trip to Atlantic City a decade ago led to the creation of a restaurant dubbed the “Best Appetizers On Long Island,” according to a new poll.

Each year, the Bethpage Best of LI polls Long Islanders to lay down a roadmap “to the best, top-notch businesses and services throughout both Nassau and Suffolk counties.

Organizers of the contest have been counting votes since it began, with the winners ultimately chosen by the Long Islanders who rely on those businesses each and every day.

This year, All American Wontons on North Broadway in North Massapequa topped the list of “best appetizers,” supplanting Applebees, which won in 2021, and Ben’s Kosher Deli, which reigned supreme for several years.

Pollsters highlighted unique fillings at the eatery that include bacon mac and cheese, spinach artichoke, nacho, Philly cheesesteak, and apple crumb, among other options.

According to owner Kelly Kay, the business started following a 2012 trip with her best friend to Atlantic City, after which they began to curate their own wonton fillings with various flavors.

After testing and developing their menu, the pair started out at farmers’ markets and by renting a commercial kitchen before quitting their day jobs and opening their first storefront in August 2020.

“Days after (the trip), we got home, grabbed a handful of wonton wrappers, and began to curate our own filling, incorporating some of our favorite flavors like buffalo chicken and bacon mac and cheese,” Kay said. “We made a couple of care packages to hand out to our friends and family (and) they absolutely loved them and we knew we had to share them with others.”

Meals can be ordered hot or frozen from the North Massapequa storefront to be eaten right away or saved to be savored for later.

“These are not your average wontons,” pollsters wrote. “All American Wontons puts the American twist on the traditional wonton by introducing a variety of both sweet and savory fillings – so many great ones, you won’t be able to choose.

“Plus, there are special wontons that rotate on a regular basis, so you’ll never get tired of any one kind,” they added. “Each wonton has the perfect bite of flavor, making it the ultimate Long Island appetizer.”

The complete “Best of LI” results can be found here. 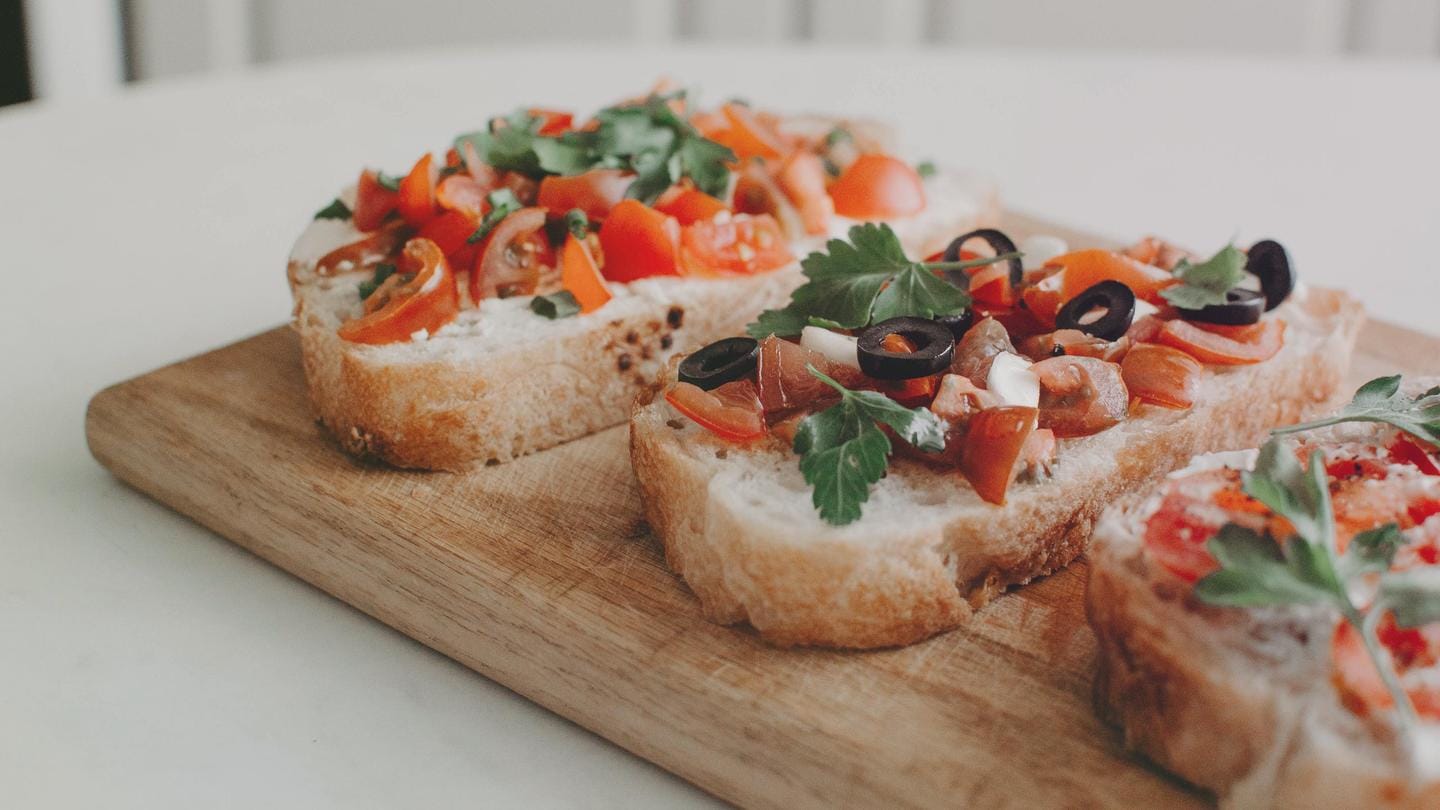 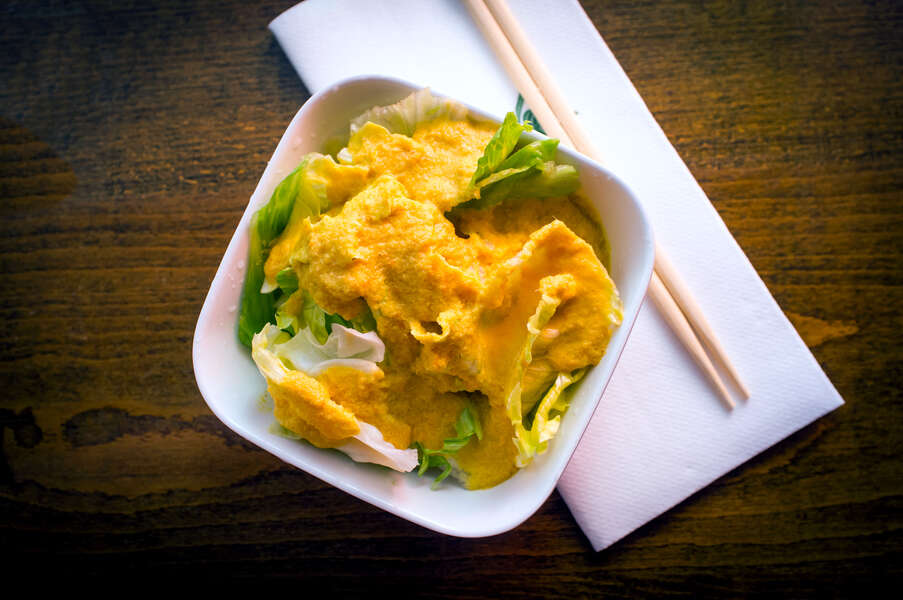 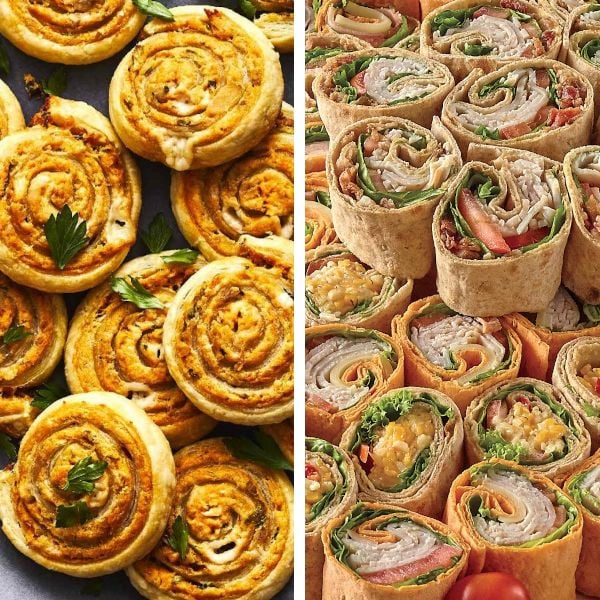