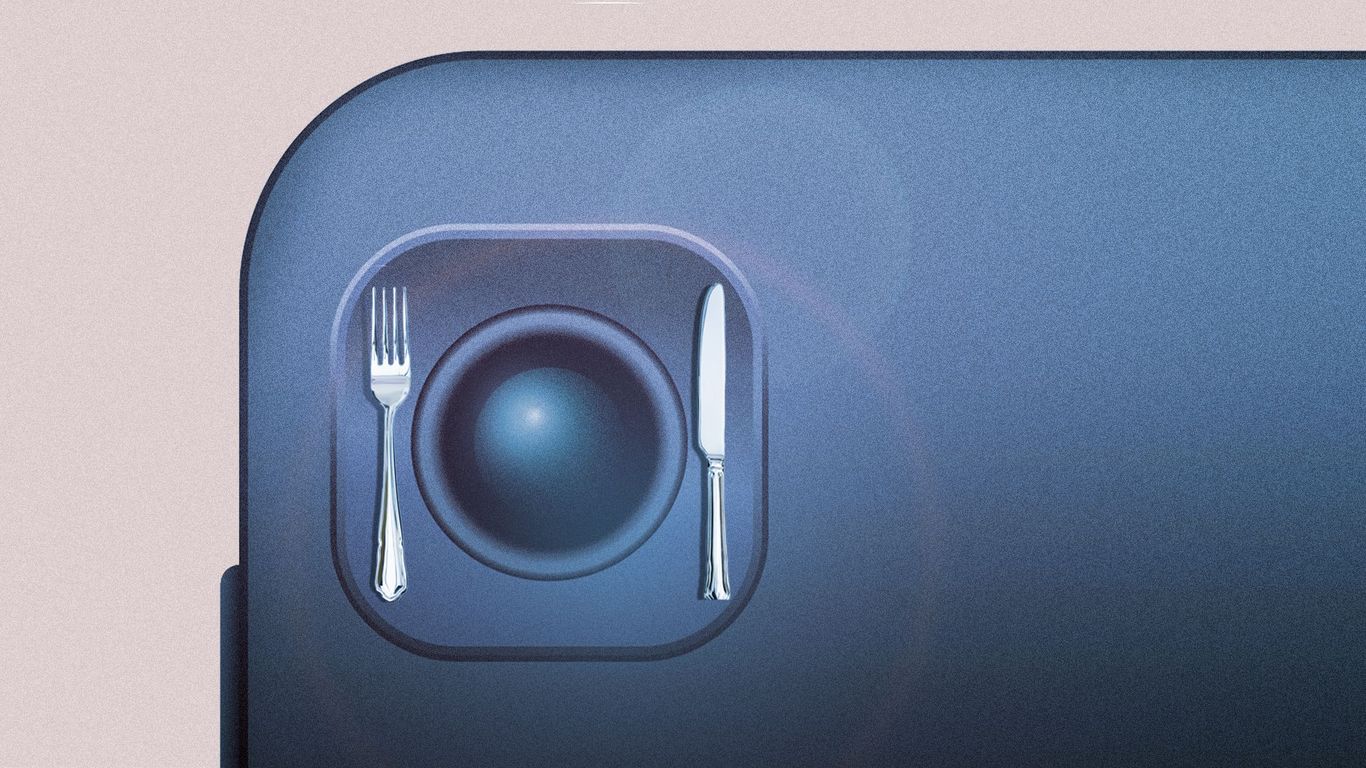 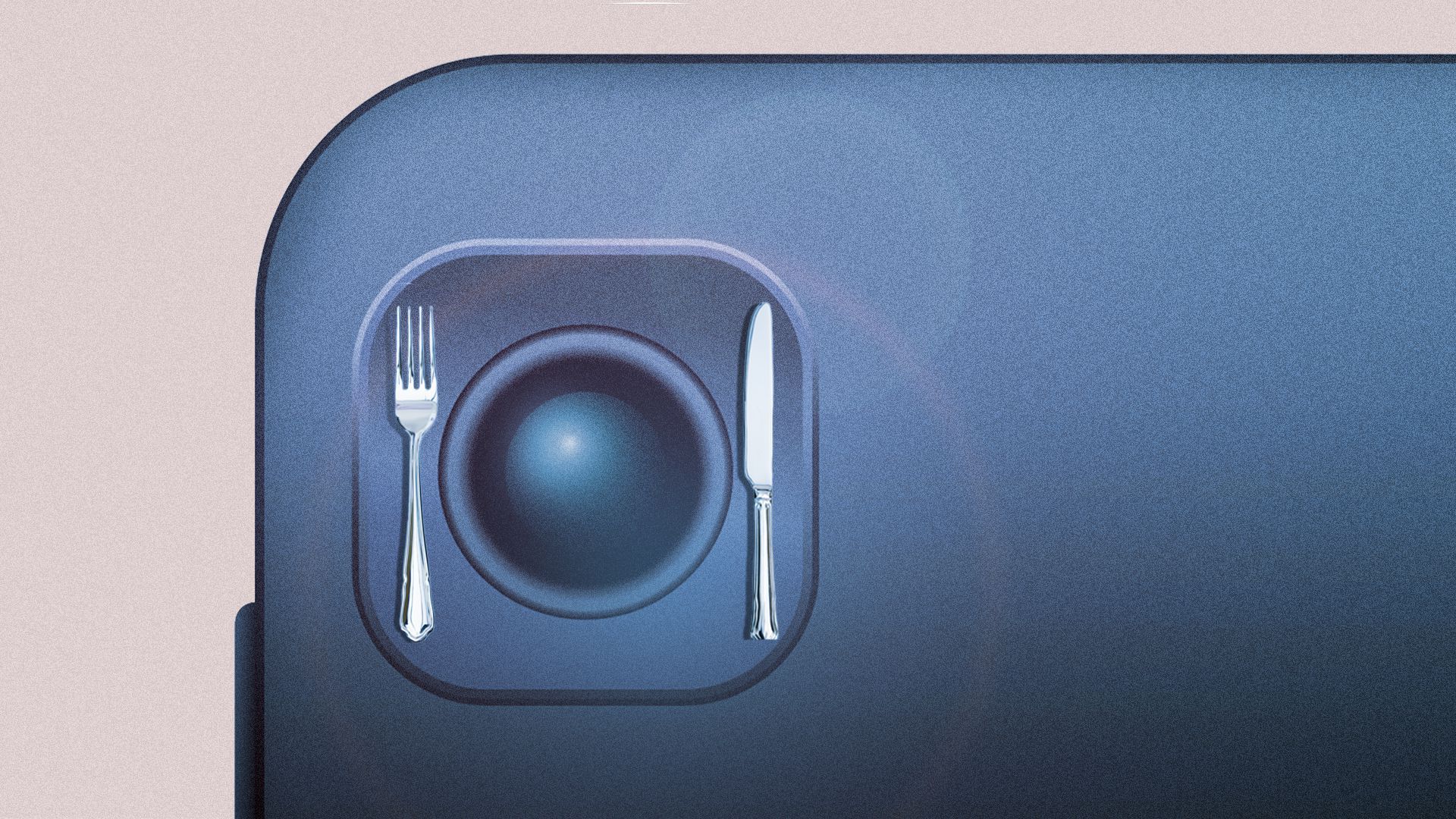 Dishes that are an aggressive mash-up of global flavors — like sashimi tostadas and tandoori spaghetti — will hit restaurant menus in 2023, a style that’s been dubbed “chaos cooking,” food prognosticators say.

Why it matters: With dining out almost back to pre-pandemic levels, people continue to crave novelty in their meals as well as video-friendly foods they can show off to their friends (butter boards, anyone?).

What they’re saying: “Dining is back — we’ve been seeing that,” Debby Soo, CEO of OpenTable, tells Axios.

Driving the news: A review of year-end restaurant prediction reports reveals many common themes, such as the rise of “eatertainment,” new interest in Latin American cuisine and nonalcoholic booze, and the emergence of a jumbled culinary genre called chaos cooking.

It’s part of a trend called “flavor tourism” that has consumers seeking “to expand their palates with unique global fare,” according to the National Restaurant Association’s 2023 culinary forecast.

What we’ll see in 2023: Mondays are trending as a dining-out night, as they’re seen as “an extension of the weekend” in the hybrid work era, Soo says.

The intrigue: There’s an arms race to create video-friendly dishes for TikTok, which is rapidly supplanting Instagram and Facebook as the go-to social platform for people deciding where to eat.

Where it stands: Restaurant sales have recovered to about 75% of pre-pandemic levels, according to a survey by TouchBistro, which sells point-of-sale systems. But high food costs are tamping down profit margins.

Flashback: Last year’s predictions included the ascendance of breakfast — which continues to get the food industry excited — plus some prognostication duds (avocado coffee, anyone?).

What’s next: Delish predicts that the biggest trends of 2023 will include tinned fish (!), kelp, dates, plant-based pasta and solo dining.

The bottom line: “People are craving memorable experiences this holiday season and beyond, and they’re willing to pay more for it,” says Soo of OpenTable.