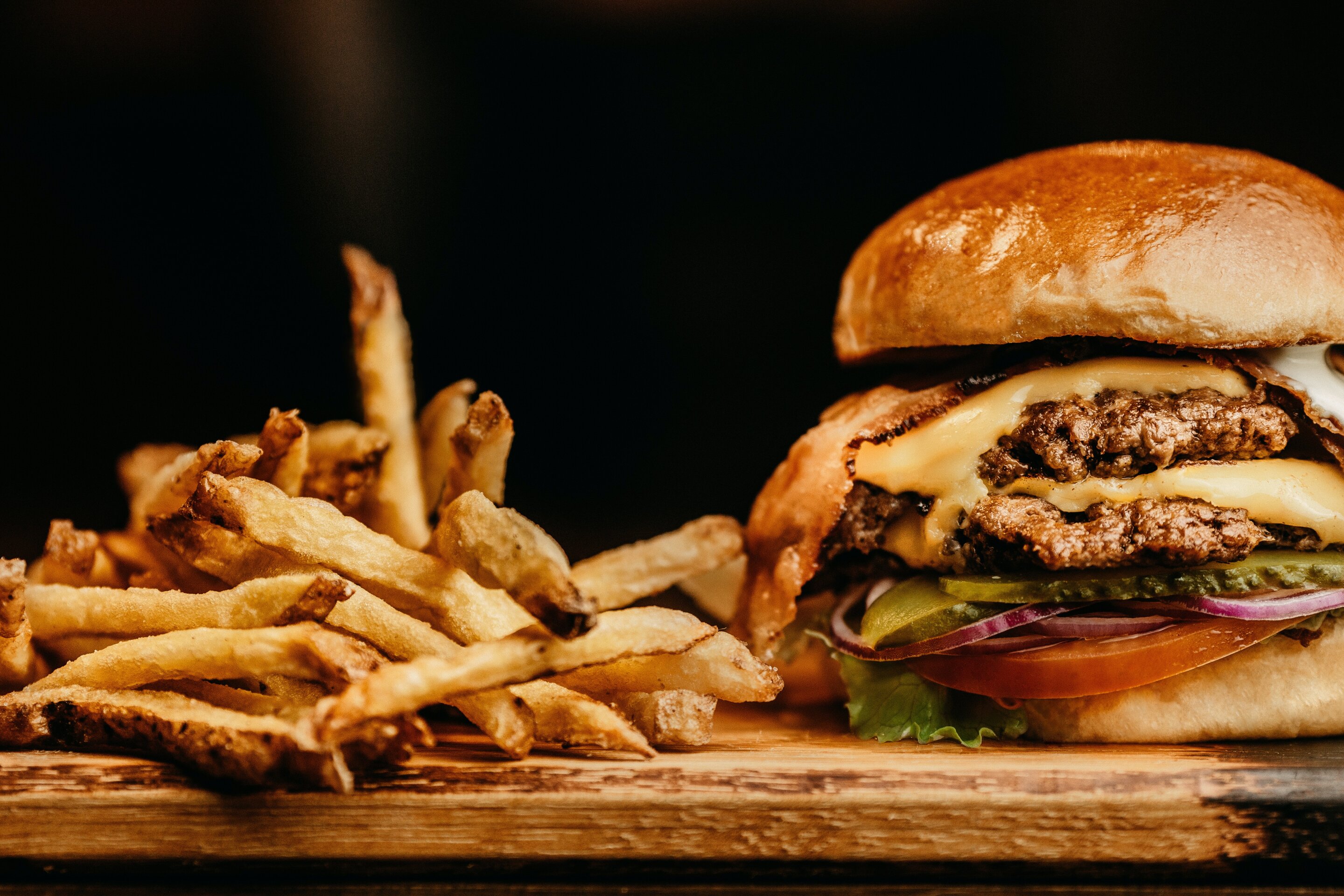 Researchers argue that a delay by the UK Government to restrict promotions on foods High in Fat, Sugar and Salt (HFSS) this October is a “step back” in combatting rising obesity levels, according to a new perspective in Obesity.

“The government’s decision will delay the much-needed transformation of retail food environments and their promoted products, both of which are highly influential on what foods people buy and eat. The likely consequence is a huge set back in improving UK population diets, obesity levels and health,” said Sally Moore, Ph.D., RD, School of Food Science and Nutrition, University of Leeds, UK. Moore is the corresponding author of the perspective.

Besides restricting promotions on less-healthy food products, the planned approaches within the UK Childhood Obesity plan are additional regulations banning HFSS television advertising before 9 p.m. and paid for advertising online, both of which are facing similar delays. The youth referenced are those that the UK Government has described as “uniquely vulnerable to the techniques used to promote sales,” according to the perspective authors.

Researchers explain that the aim of the policies is to fundamentally change those retail food environments that are promoting less-healthy products and shift the balance towards healthier foods. The delayed regulations required scrutiny of each product’s nutritional composition to establish whether specific product types were permitted to be promoted or advertised.

Restricted products are classified as HFSS according to their content of calories and certain nutrients of public health concern while recognizing contributions from components such as fruits and vegetables or fiber. The authors write in the perspective piece “without this regulation, commercial retail food environments will be difficult to change.”

A clear implication of the delay is that the anticipated reductions in population calorie intakes that were previously modeled on the policy implementation will now be far less than expected. The delays are also expected to worsen the growing inequalities in dietary quality and obesity levels that are associated with socioeconomic status.

As a result, the authors explain there is a concern that when rationalizing the delay, the UK Government cited the current unprecedented global economic situation. Rising costs of food and fuel is a concern for healthcare and nutrition professionals; as is the number of people at risk for food insecurity. “There is an urgent need to address this equitably and ethically by reducing socioeconomic disparities and levels of poverty,” the authors said.

The authors argue that the UK Government appears to have retreated to resolving the obesity epidemic with emphasis on individual willpower instead of the food industry. “Willpower alone cannot explain successful weight management,” said Tom Butler, Ph.D., Faculty of Health, Social Care and Medicine and the Cardiorespiratory Research Centre, Edge Hill University, Ormskirk, Lancashire, UK, a co-author of the study. Moore and Butler add that “delaying these polices will, yet again, leave public health and clinical practitioners tackling obesity with less-effective approaches focused on individual willpower and information provision.”

“The UK government’s adoption of restrictions on promotions of less-healthy foods as well as their advertising would have been a huge leap forward in nutrition-related public policy. Not only would the adoption of such a policy been in line with current scientific understanding, there is also significant public support in the UK for such policies. While individual willpower does indeed play a role in weight-related outcomes, providing a supportive environment plays a critical role in strengthening and fortifying individuals in their initial and sustained efforts to reach healthier weights and lifestyles. Policies that favor the uptake and promotion of high-energy, nutrient-poor foods can only serve to damage the general public’s health in the long run,” said Travis Masterson, Ph.D., MS, Broadhurst Career Development Professor for the Study of Health Promotion and Disease Prevention, The Pennsylvania State University. Masterson was not associated with the perspective piece.