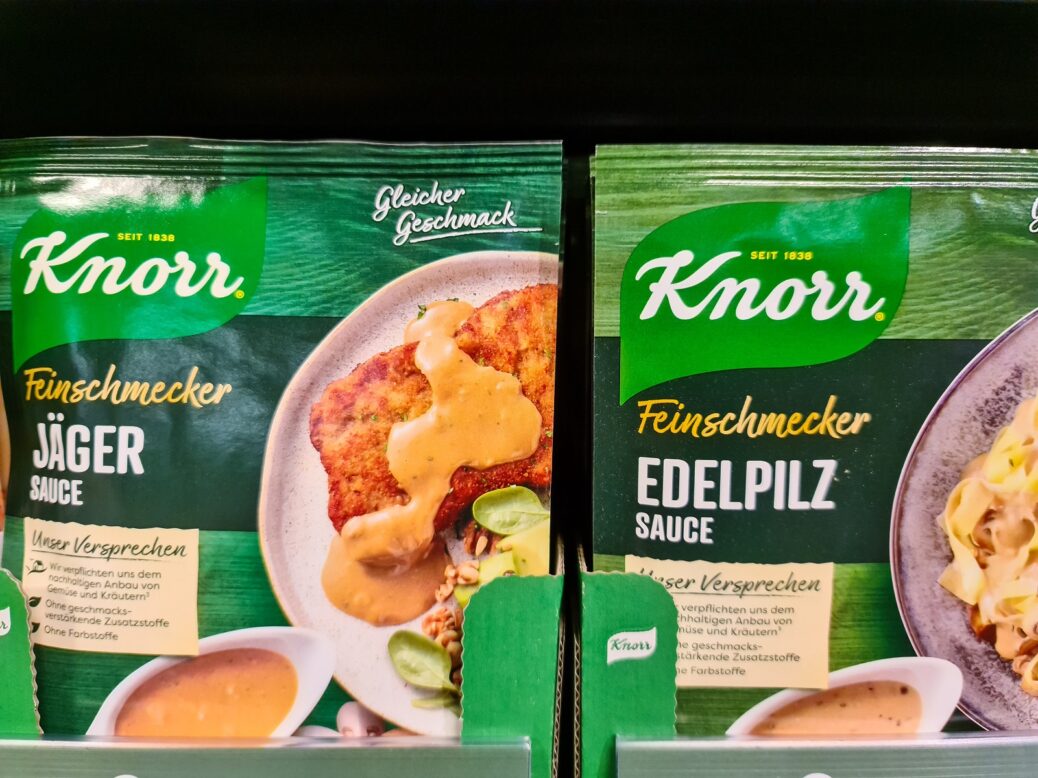 Unilever has unveiled an initiative to measure and set nutritional targets for the consumer goods giant’s brands amid criticism it lags some of its food manufacturing peers.

The Marmite spread and Magnum ice-cream owner will work with the London-based charity and ESG advocate ShareAction to set new healthy nutrition benchmarks for its food and beverage brands in a project encompassing 16 global markets.

Unilever will measure its performance against six “government-endorsed nutrient profile models”, such as the high fat, salt and sugar (HFSS) initiative in the UK and NutriScore in wider Europe, with its first assessment to be published in October.

The Hellmann’s mayonnaise maker will set “timebound targets” for plant-based sales and to cut salt, sugar and calories across its portfolio, as well as increasing the sale of “healthier positive nutrition products”. The new goals will be published by October.

ShareAction and its Healthy Markets Initiative, which aims to reduce childhood obesity, was among a 100-strong group of individuals and 11 institutional investors with US$125bn in assets that last week criticised Unilever for trailing peers on healthier food and beverages.

The group claimed the owner of the Knorr brand of soups and cooking aids only had 17% of its portfolio dedicated to such food and drinks, compared to 61% for Danone, 43% for Nestlé, 36% at Kraft Heinz, 29% for General Mills and 26% at Kellogg.

Hanneke Faber, the president of Unilever’s Foods & Refreshment division, said: “We welcome the constructive dialogue we have had with ShareAction and the Healthy Markets Initiative.

“We share a common belief in the importance of having an ambitious long-term strategy for nutrition and health, and that companies should publish ambitious targets to deliver against. I am confident that with these new initiatives, we will set a new benchmark for nutrition transparency in our industry and accelerate our positive impact on public health.”

Today’s (7 March) announcement also comes after this year’s reassessment and reshuffle of Unilever’s divisional set up in the wake of a failed bid for the consumer-health business of GlaxoSmithKline, and, a renewed commitment to food and refreshments. It was also singled out by investor Terry Smith, the founder of London-headquartered Fundsmith Equity, over its ESG credentials. Smith claimed in January Unilever had “lost the plot”.

Data, insights and analysis delivered to you
View all newsletters
By the Just Food team
Sign up to our newsletters

“Unilever seems to be labouring under the weight of a management which is obsessed with publicly displaying sustainability credentials at the expense of focusing on the fundamentals of the business,” Smith wrote in an analysis.

He added: “A company which feels it has to define the purpose of Hellmann’s mayonnaise has in our view clearly lost the plot. The Hellmann’s brand has existed since 1913 so we would guess that by now consumers have figured out its purpose (spoiler alert – salads and sandwiches).”

Unilever has said it is the “first global foods company” to report its nutritional performance by both volume and sales revenues “against at least six different government-endorsed Nutrient Profile Models (NPM), as well as its own highest nutritional standards”. (HNS).

Other benchmarks include the Health Star Rating in Australia and New Zealand, Front of Pack logos in Chile, Healthy Choice logos in Singapore, and the global platform Choices International.

Around 25,000 individual Unilever products will be covered by the project in the US, UK and Ireland, the Netherlands, Belgium, Italy, France, Germany, Austria and Switzerland. Also amongst the 16 markets are Brazil, Mexico, Russia, Turkey, South Africa, Indonesia, India, China and Australia.

Catherine Howarth, the CEO of ShareAction, added: “A food manufacturer as large as Unilever has the power to improve the health of millions of people across the world. Responsible investors are challenging such companies to step up.

“We welcome Unilever’s new commitments. The transparency promised sets a new standard for the industry. We hope and expect that others will follow.”

Unilever said it will update and strengthen its specific targets that expire at the end of 2022 and will “consider both HNS and at least six different NPMs to determine which is the most stretching target benchmark to increase sales of healthier products in a way that maximises positive impact for global consumer health”. 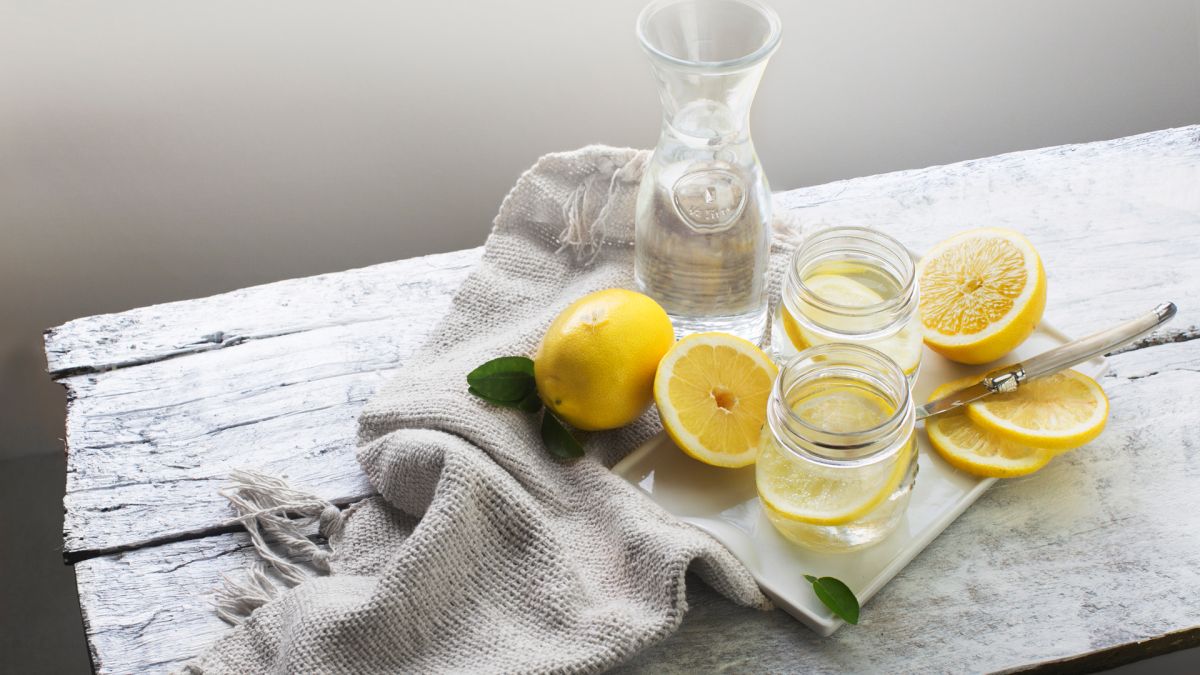