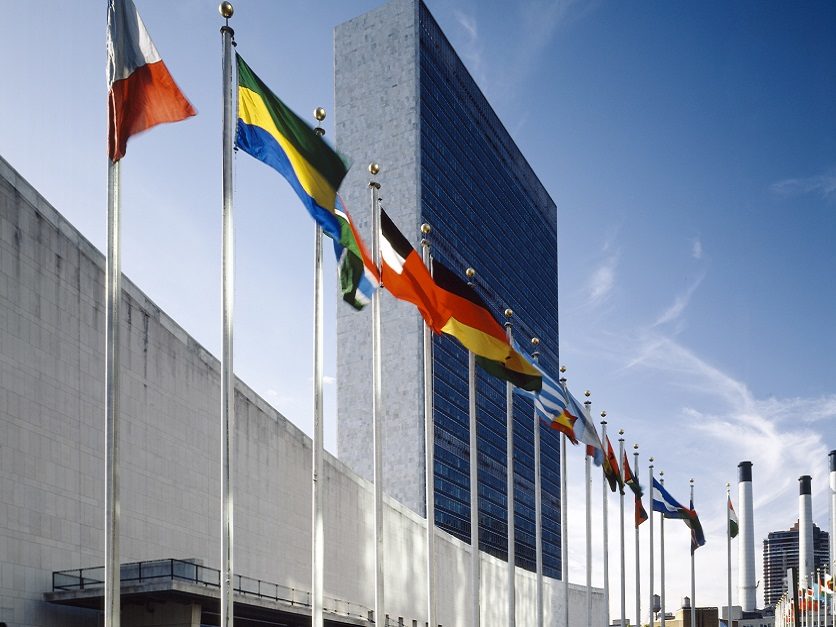 “We’re taking the food crisis head on,” Biden said during remarks at the United Nations General Assembly, which is being held this week in New York. The aid, he said, is vital because “as many as 193 million people around the world are experiencing acute … food insecurity – a jump of 40 million in a year.”

The largest chunk of the U.S. funds – $2 billion – will go to the U.S. Agency for International Development for its global humanitarian assistance efforts, but the agency’s Feed the Future Initiative will also get $140 million to “accelerate last-mile delivery of agricultural tools, technologies, and production methods that will help smallholder farmers to boost their productivity, efficiency, and incomes,” according to a White House fact sheet.

USDA will receive $220 million “for eight new school feeding projects that are expected to benefit nearly a million children in food-insecure countries in Africa and East Asia” as well as $178 million “for seven international development projects on four continents to support U.S. government priorities including promoting climate-smart agriculture, facilitating trade, and addressing the root causes of migration in Central America,” the White House said

USAID Administrator Samantha Power, who also spoke at the United Nations Wednesday, described the desperate need for more humanitarian assistance in the Horn of Africa.

“I spoke to mothers who had lost their livestock to the lack of rain, fathers whose crops had withered, families who had fled their homes in search of survival. As we know, urban areas are being completely overwhelmed by rural populations – teenagers carrying their siblings on their backs for days at a time.” She added that she saw “small mounds of earth, where parents were forced to bury their kids.”

Meanwhile, the United Nations Food and Agriculture Organization issued a statement Wednesday, urging governments around the world to change harmful agricultural policies such as subsidies and export restrictions.

“Preserving open trade in food, agriculture, and energy can reduce price distortions that dilute incentives for efficient production,” FAO said. “Countries should follow through on commitments made at the (World Trade Organization) to restrain export restrictions on food and fertilizers and put in place trade facilitation measures.”

For more news, go to www.Agri-Pulse.com