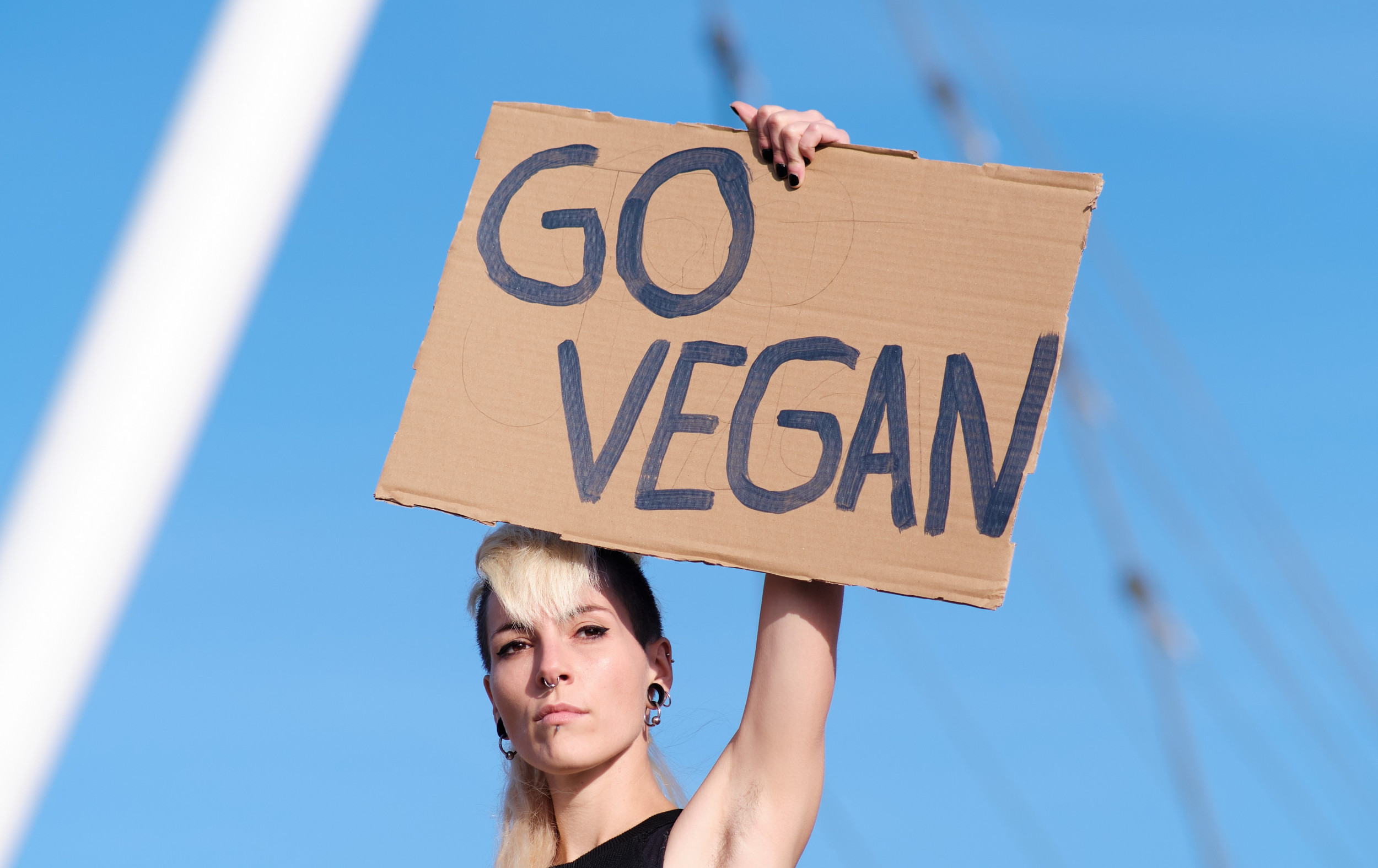 A life-long vegetarian gained support online after sharing her upset at her friend, who is a newly converted vegan, for shaming her decision to eat eggs and describing her as a “murderer.”

The woman explained in a popular Mumsnet post that she herself has been vegetarian all her life and was raised by “70s hippies” who are vegans. She still does not eat meat or dairy, but chooses to eat eggs as she finds it an easy source of protein and benefits from eating them health-wise.

“My friend turned vegan last year and is really militant,” she wrote. “She sends me horrible videos of baby chicks having their heads cut off etc. I asked her to stop as it was upsetting and I didn’t feel i needed to justify my dietary choices to anyone and now she’s stopped speaking to me, says she finds it difficult to engage with anyone eating animal products.”

“She’s used language like murderer to me,” the poster said.

The woman added that she feels upset by her friend’s actions and that the anger should be directed towards a meat eater “if that’s your thing” but as a vegetarian, she is “preaching to the converted anyway.”

“I am already trying my best and have had over 40 years of not eating animals—she’s had a year of it,” she summarized. “I do feel really upset about it all to be honest.”

According to a 2017 study, six percent of U.S. consumers classed themselves as vegan, which makes a dramatic increase from just one percent three years earlier. It’s a number which may have increased in the years since too.

Vegetarianism, however, reportedly hasn’t seen such a strong increase, suggesting that many are simply taking the full plunge straight away and heading straight for veganism, like the friend in this scenario.

For those who convert to veganism, especially for ethical reasons, spreading the message can be a major priority, but the method used by the friend hasn’t gone down well online.

“She is a d**k,” wrote one user. “Promoting veganism / eating fewer animal products is a good thing, but what she’s doing to you is going to do the opposite if anything. So she isn’t trying to achieve anything, she’s just getting off on it.”

“I would mute ties for now,” they recommended.

Another agreed, writing: “Really sorry you’ve had to deal with this OP. Basically all my friends are meat eaters, I’m vegan and I wouldn’t dream of having a go at them like your friend did—it’s just not on, regardless of how newly vegan you are! It’s rude and counter-productive, if anything else. We’re not all militant like that I promise!”

Others pointed out that the poster’s years as a vegetarian have ironically likely been more beneficial than her friends one year as a militant vegan, with one writing: “I’m vegan and absolutely stand by the idea that we need billions of people doing veganism imperfectly, not thousands doing it perfectly. I bet your lifetime carbon footprint is smaller than hers if you’ve never eaten meat.”

“She sounds like a t**t. I bet she gives up and goes back to eating meat in a year or two and the number of chickens she’s directly contributed to killing will be thousands of times your number,” added another.

“I’d tell her if she doesn’t stop, the friendship is over,” was the viewpoint of one user.

The woman didn’t share whether she would be contacting the friend about her actions, but wrote in a comment that she feels “quite sad about it all—I assume I am not the only person she is cutting from her life either.” 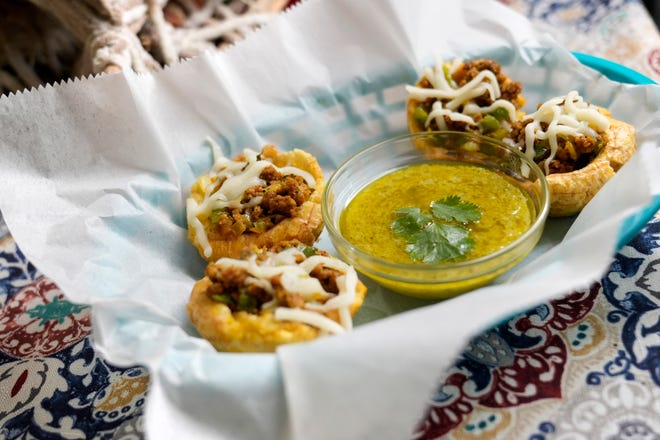