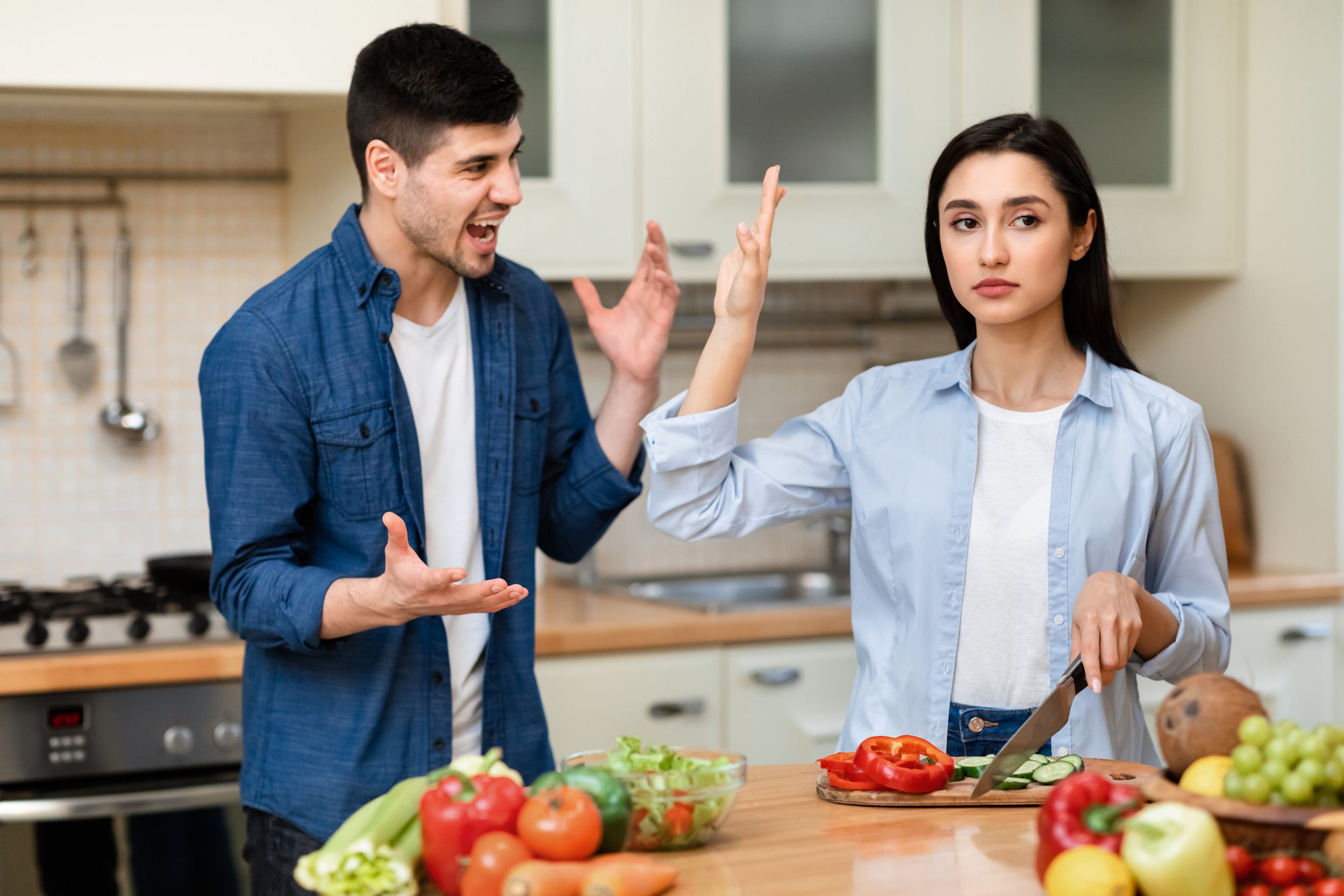 A person has united the internet against them, after confessing to making their vegetarian boyfriend eat meat at a family meal.

The anonymous internet user, who didn’t share their gender, posted to popular Subreddit “Am I The A**hole,” where people head to find advice on whether they are in the wrong.

Sharing to the Subreddit, they told an anecdote from a recent visit to their family ahead of Christmas day. The couple have been together for two years and visited their family on Thursday to drop off Christmas presents. It was also the first time their boyfriend met their family, “so it was kinda important,” they said.

“Here’s the thing,” they began. “I forgot to tell them that my boyfriend is vegetarian, so my mom made a turkey and there wasn’t really anything else to eat, beside some snacks. When I realized that, I quietly asked my boyfriend to please not cause a scene and just eat the food and compliment my mom on it.

“He tried to argue back, saying that he doesn’t want to lie to my mom but I told him that he would come across as rude if he didn’t at least try to it, and I didn’t want him to make a bad impression. So he sucked it up, ate an entire plate and told my mom that it was delicious, which obviously made her happy.

“We had a good evening and everyone seemed to like him, but when we drove back home he brought it up again and said he thinks it was kinda fucked up of me to expect him to eat meat, when I know how much it disgusts him. I get his point and I apologized to him, but I still don’t think that it’s that bad to eat a bit of turkey once, to not make a weird first impression on my family,” they finished.

The fear of making a weird impression by refusing to eat meat isn’t one born from nowhere. In a 2015 study, researchers found that vegans and vegetarians are perceived far more negatively than many other target groups, with just drug addicts being viewed worse. Non-meat eaters motivated by animal rights or environmental concerns were especially viewed negatively.

Of course, finding out exactly why vegans and vegetarians are viewed so negatively can be hard, but many have varying ideas as to why. One initial presumption is that non-meat eaters are often described as smug, with popular jokes and memes surrounding just how quickly they’re willing to let you know they don’t eat meat.

Researchers however have different theories. Social psychologist Hank Rothgerber told the BBC in 2020 that he believed facing vegans makes people unwillingly confront their own habits. Essentially, more and more information is accepted about the negative impacts of eating meat, especially by those who claim to still love animals, and so people are left with the “meat paradox” or “moral schizophrenia,” in which a person holds the two opposite views, but acts on one of them.

According to Rothberger, humans have a number of strategies to make them feel less confronted by the meat paradox, including imagining we eat less than we do and willful ignorance. The presence of a vegan or a vegetarian however forces them to confront their feelings, booting them from being just someone who follows the mainstream diet to a highlighted “meat eater” when with a non-meat eater.

In this case though, it was both meat-eaters and non-meat eaters alike that united in their stance against the original poster—unanimously dubbing them “the a**hole.”

“Respecting your boyfriend’s feelings, beliefs, and personal decisions should be more important than avoiding A slightly awkward situation, especially one that would have been your fault for not mentioning he was vegetarian in the first place,” commented one user.

One user ranked her as “the a**hole” for “even asking, let bullying him into actually doing it. I’m surprised that he (a) went along with it, and (b) hasn’t dumped your sorry a** already.

“How do you ‘forget’ to tell your family that someone you’ve been with for two years doesn’t eat meat? ‘Forget’ my ass. You don’t agree with his vegetarianism, and you intentionally didn’t tell them,” they added.

“Vegetarians shouldn’t be expected to just drop their belief and dietary lifestyle because it’s convenient to not cause a scene. You 100% should have told them right then and there that he is vegetarian (I mean ideally much earlier, but mistakes happen),” agreed another Reddit user.

“I feel really bad for your boyfriend, you obviously don’t care about his beliefs and choices, and think you’re all that matters.”