A new study finds that switching to a no-meat or low-meat diet can lead to a lower risk of developing certain types of cancer. 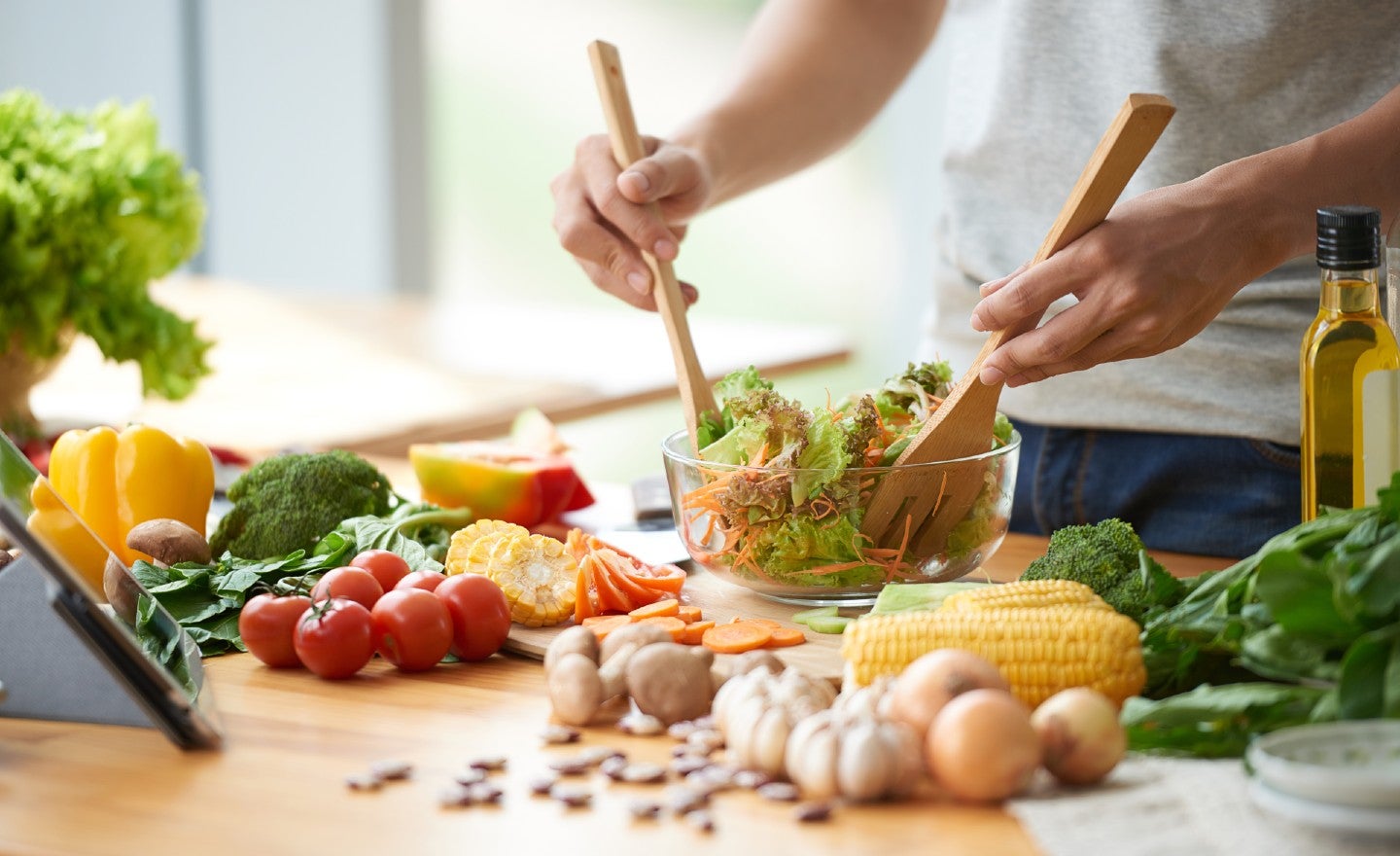 A group of researchers from Oxford University decided to study if eating less meat could lower a person’s risk of cancer, as plant-based diets have shown lots of health benefits, such as lowering the risk of type 2 diabetes and heart disease.

Researchers analyzed a database of nearly 500,000 British people between 2006 and 2010, asking participants how often they ate meat and fish and tracking them for 11 years using their medical records to understand how their health changed over time.

America is changing faster than ever! Add Changing America to your Facebook or Twitter feed to stay on top of the news.

The results of the study found low meat-eaters had a 2 percent lower risk of developing any type of cancer in comparison to regular meat-eaters, while pescatarians had a 10 percent lower chance and vegetarians a 14 percent reduced risk.

Researchers went even further and identified the three most common types of cancers seen in the U.K.

They found that low meat-eaters had a 9 percent lower risk of colorectal cancer compared to regular meat-eaters.

Women who ate a vegetarian diet had an 18 percent lower risk of postmenopausal breast cancer in comparison to regular meat-eaters, but researchers noted this association was largely due to vegetarian women having lower than average body weight.

Pescatarians and vegetarians also had a lower risk of prostate cancer, at 20 and 31 percent respectively, in comparison to regular meat-eaters.

However, researchers noted that one limitation of the study was that most participants were white, at about 94 percent, leaving the influence of ethnicity unanswered.

Researchers also noted that simply eliminating meat doesn’t necessarily make a person’s diet healthier, as a vegetarian or pescatarian may still eat low amounts of fruits and vegetables and high amounts of processed foods, which could lead to poor health.

“More evidence showing an association between lower cancer risk and vegetarian or pescatarian diets also seems to suggest that greater consumption of vegetables, fruits and whole grains may explain this lower risk,” said researchers in a statement.

Meat is known to be linked to health problems. A study by the American Heart Association that found people who eat more animal fat were linked to having a higher risk of stroke. The National Institutes of Health has also collected data that indicates eating red meat on a regular basis may shorten a person’s lifespan.

AMENDMENT IN FLORIDA BILL TO ‘OUT’ STUDENTS IS WITHDRAWN

JUST 20 MINUTES OF DAILY EXERCISE AT 70 COULD STAVE OFF MAJOR HEART DISEASE: STUDY