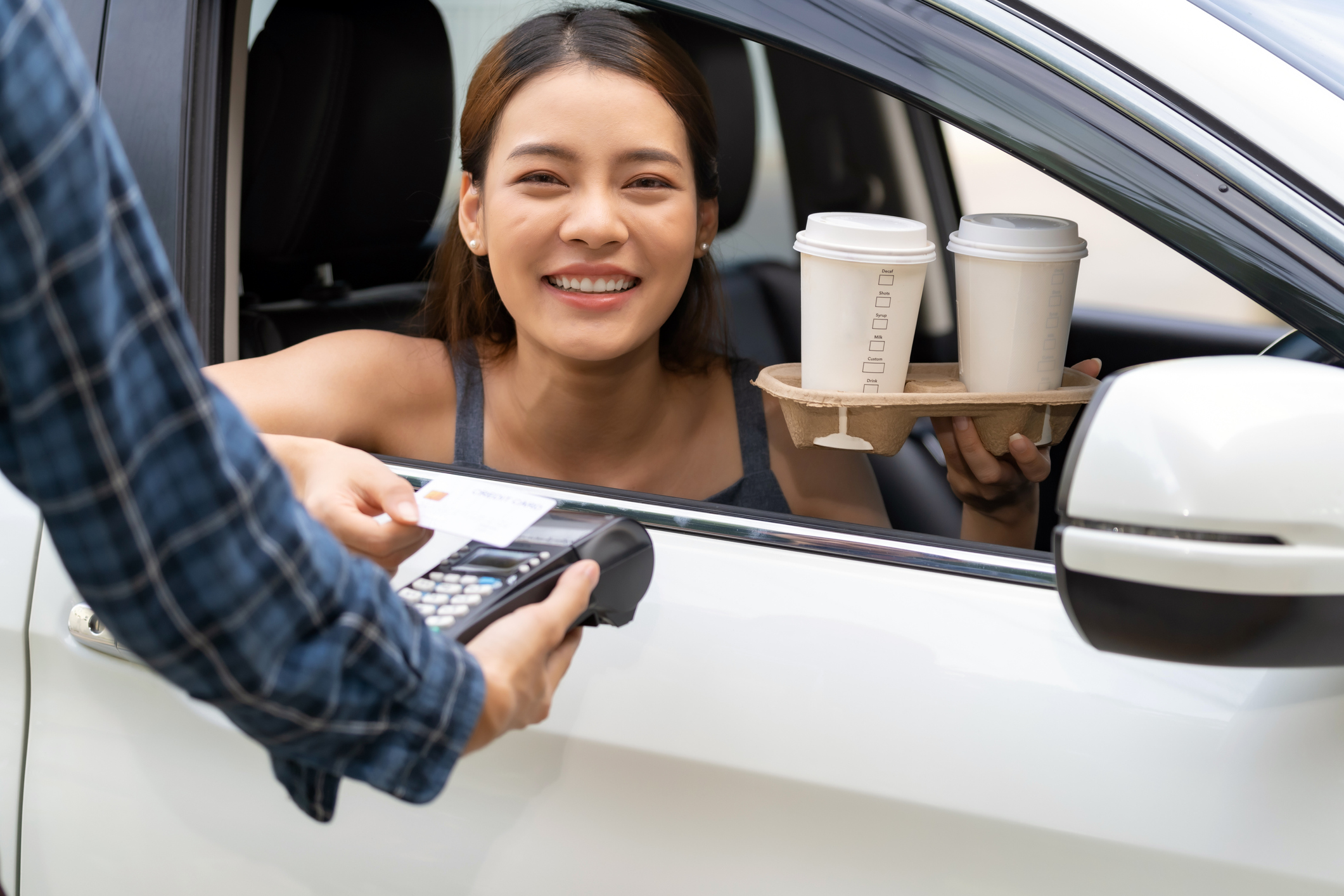 Dutch Bros. Coffee remains the only restaurant to go public in 2021 that maintains share prices above its initial offering, currently hovering around $38 versus the $23 opening price. Last year was a banner season for restaurant IPOs, with five new choices hitting the public market, including Krispy Kreme.

With fears of recession on the rise and a continued bear market, it seems everyone could use a pick-me-up. Warren Buffet, the fabled Oracle of Omaha, famously stated, “Only when the tide goes out do you discover who’s been swimming naked.” Smaller companies may strive to keep up with the “bro-istas,” and even the biggest names in quick, personalized coffee service may feel the crunch.

Talk about Dutch Bros. slaying the current giant in its market may be a bit premature, but this Oregon-based company is making headlines as much for what it doesn’t have as what it does.

The power of caffeine in the face of recession

Dutch Bros. operates drive-thru coffee locations throughout the western United States, and it continues to grow, with over 500 locations already serving up Rebel energy drinks and fresh-made coffees, teas, and frozen beverages. Consumer staples, including food and beverages, are largely seen as recession-resistant. The quick stop potential of drive-thru locations (and low overhead costs vs. traditional barista restaurants) may give Dutch Bros. an edge in a prolonged economic downturn.

And coffee’s lasting potential is proven by older, bigger companies. Industry leader Starbucks fell to around $4 during the height of the Great Recession from previous highs near $20. It recovered quickly, doubling from that low by July 2009 and going on to a recent all-time high of $126.32 last year. That represents a massive gain from its recession-era lows, proving just what a West Coast coffee company can do.

A culture and plan for continued success

Dutch Bros. touts its “bro-ista” culture as one of its biggest advantages in the market. “There’s great chemistry in the stands,” CEO Joth Ricci said in an interview with Restaurant Business. “It’s a great place to work. People enjoy it. It’s a different work environment than you might get at other drive-thru locations.” As organizations, especially in service and hospitality industries, continue to struggle with staff levels and labor problems, that culture may be more important than ever.

This positively viewed company culture stands in stark contrast to Starbucks, which may be losing a pitched battle against unionization as workers strive to improve working conditions and negotiate for increased salaries and benefits at a time when consumer spending may soon noticeably decline. Without that internal strife, Dutch Bros. could reduce turnover and, combined with its outreach and community service programs, could begin to claim serious market share from competitors of all sizes.

Bears could still maul the bros

Starbucks remains the king of the retail coffee circuit, and Dutch Bros. boasts a much smaller footprint, with only 538 locations vs. Starbucks 34,000. Dutch Bros. keeps growing, however, forecasting the potential for up to 4,000 new locations within 15 years in its May earnings report.

Consumers could well hit the brakes on spending if Fed interest rate increases slow down the white-hot labor market and start to hit workers in the wallet. The historical success of Seattle’s storied coffee company includes cautionary tales; it shuttered over 300 stores to stay afloat during the Great Recession, which could easily cripple a smaller competitor and put many out of business entirely.

Buffett also advises Foolish investors to “Be fearful when others are greedy and greedy when others are fearful.” That thirst for success seems on tap for Dutch Bros. Investors are talking about a staying power that continues to impress as the company resists the current market downturn, showing a great likelihood that it can survive conditions that may harshly impact many competitors.

With robust employee support, a focus on philanthropy and community involvement, and an offering of caffeine in a time when workers need a serious boost, Dutch Bros. may just have a recipe for success that withstands a recession and comes out strong on the other side. In doing so, it would follow in the footsteps of the current industry giant, and those are very big shoes indeed.