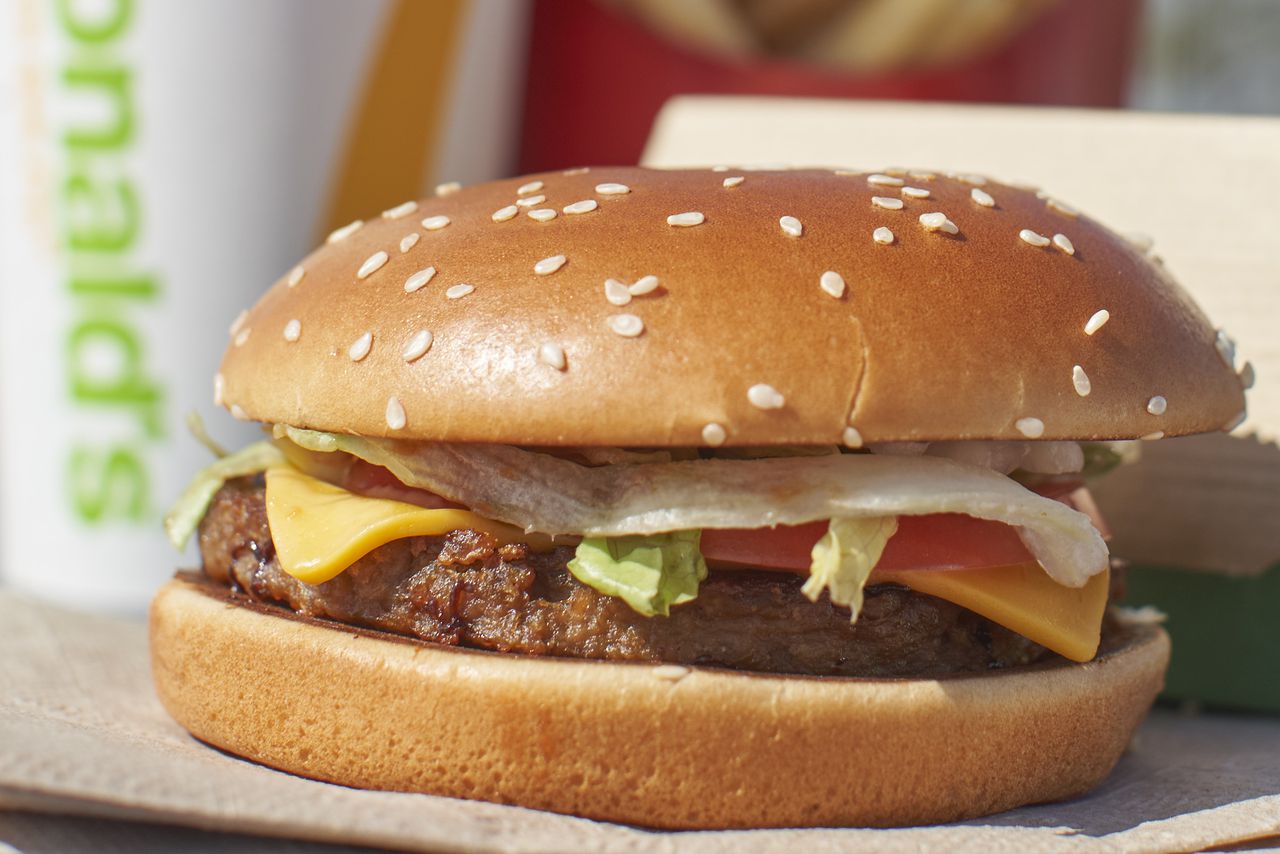 The fitness website Total Shape has published its research on the unhealthiest states in the U.S., ranking Alabama sixth unhealthiest and number one for the highest number of fast food restaurants per capita.

The data looked at several measures, including the number of fast food restaurants, percentage of smokers, obesity rate, gyms and searches for fitness information, according to a press release. They ranked West Virginia as the last health state due to the low number of gyms, high number of smokers and high obesity rate. Kentucky, Arkansas, Mississippi and Ohio rounded out the top five with Alabama in sixth.

Alabama has fewer than 12 gyms per 100,000 people, lower than the national average of 13. The obesity rate is 36 percent and more than 20 percent of adults smoke, according to the data.

Total Shape is a fitness-focused website with offices in Indianapolis, Ind. It includes product reviews and information about workouts and nutrition. 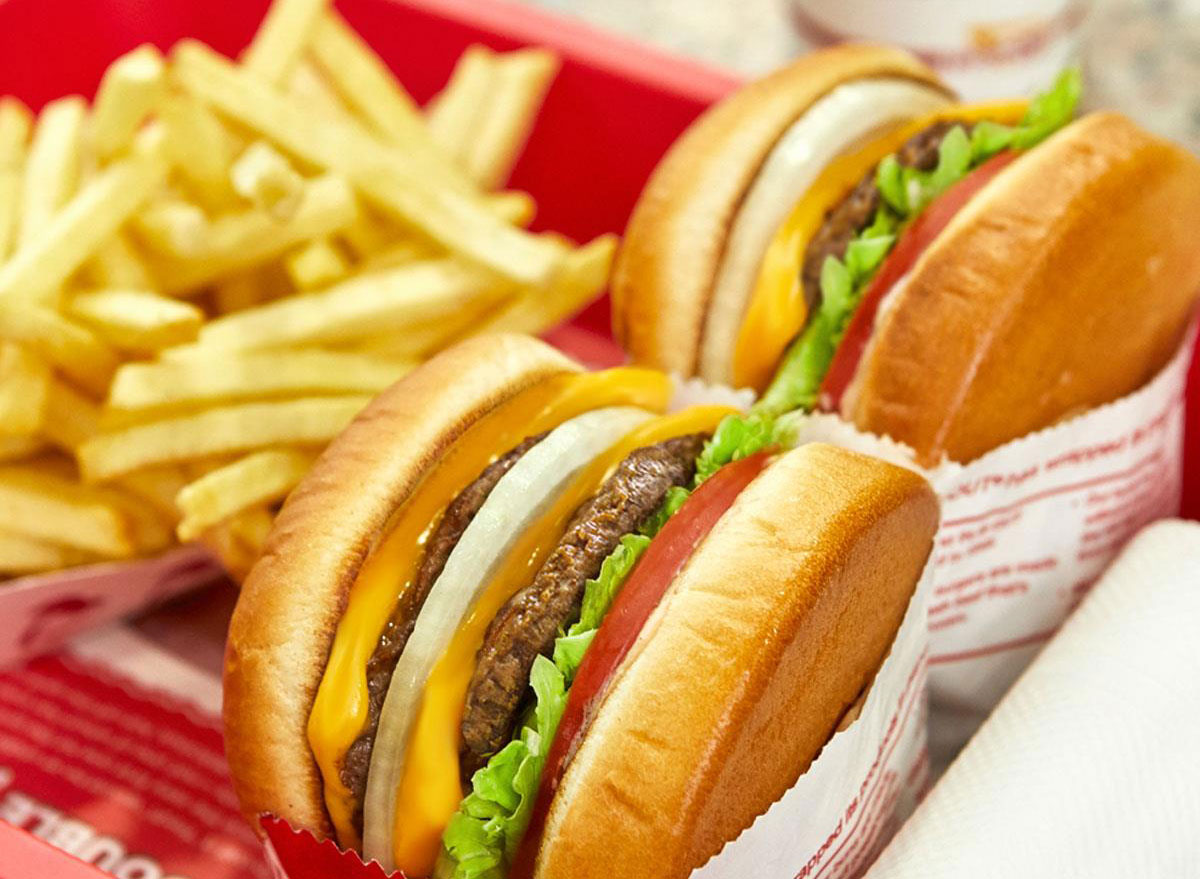 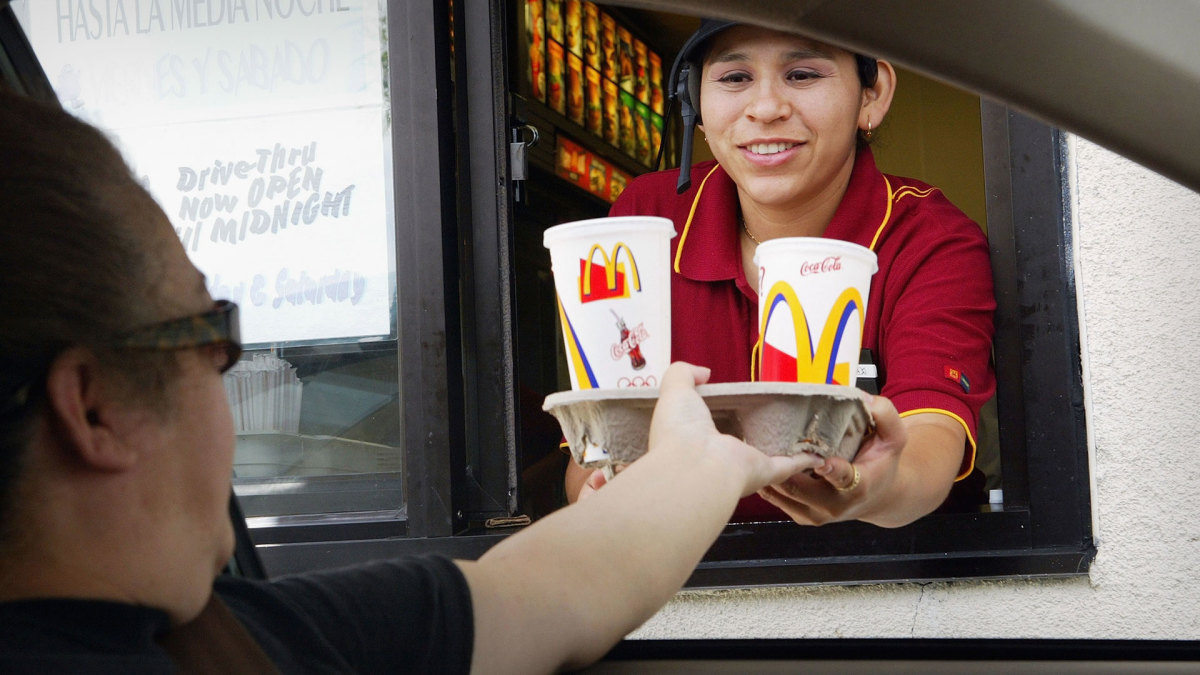 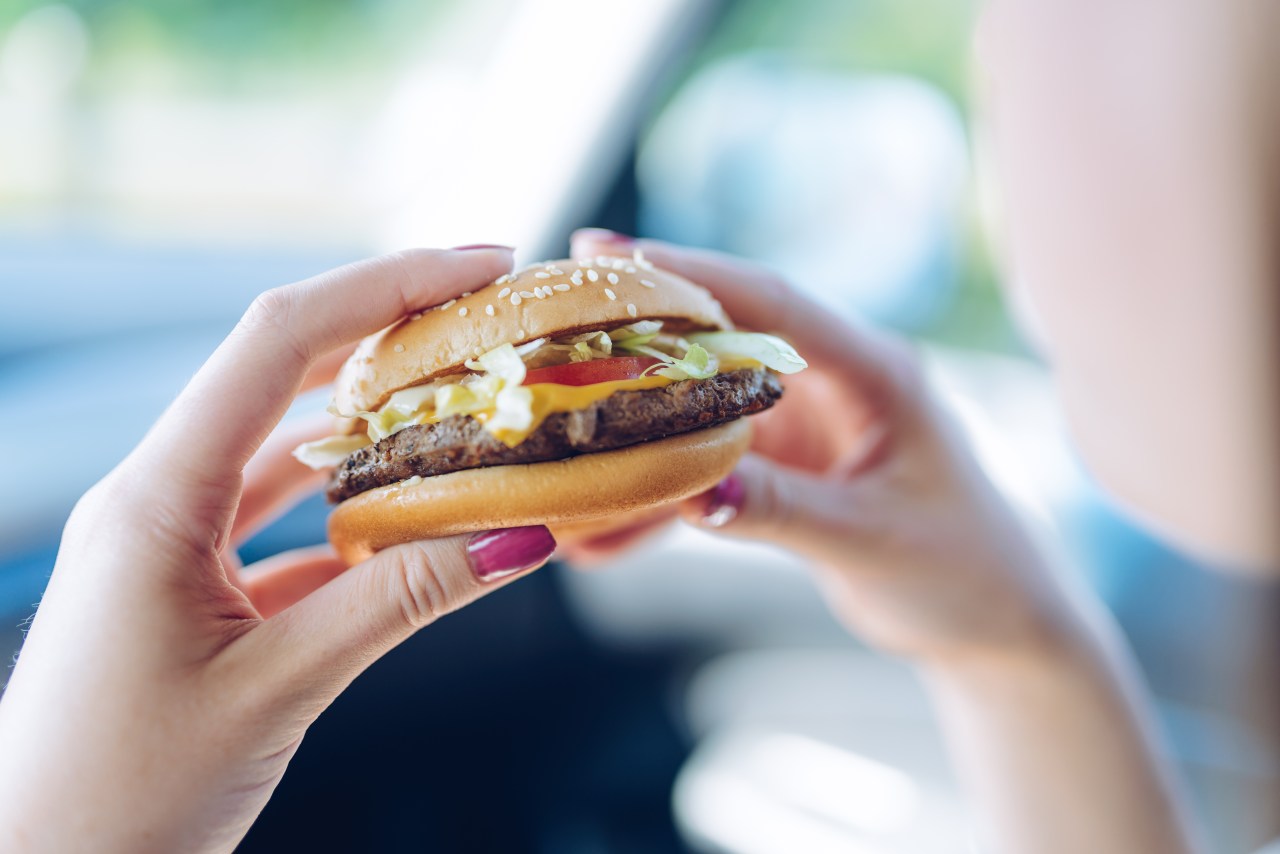